Why is a Republic journalist waving a BJP flag while reporting on ‘tiranga rally’?

On Wednesday, a group of politicians participated in a “tiranga bike rally” from the Red Fort to the Parliament, celebrating 75 years of India’s independence.

Sorry, did we say just politicians? There was Manoj Tiwari (who apologised later for not wearing a helmet), Anurag Thakur, Smriti Irani, Meenakshi Lekhi – and two Republic journalists.

Journalist No. 1 told viewers, “We’ll also try to take part in this tiranga rally! And we’ll try to show you more pictures!” He then hopped onto a bike and set off, shouting into his mic and waving a flag – not the Indian flag, might we add, but the BJP flag.

This is a “big day”, he shouted to viewers, and a “message is being sent out clearly by parliamentarians”.

Journalist No. 2 was on a scooter with Lekhi herself perched behind her.

“Behind me is Meenakshi Lekhi,” the reporter told the viewers. “We are going to give her a mic and try to see if she can give her comments because it will be difficult to do that while driving the bike.” The reporter quite creditably steered the scooter while juggling her mic, but sadly Lekhi cut off her question with a loud, “Bharat Mata ki Jai!”

But such is the world of Republic TV, where one might bust a move while reporting on the Ukraine war.

The rally was organised by the culture ministry for MPs across parties. The opposition, however, chose to skip it. 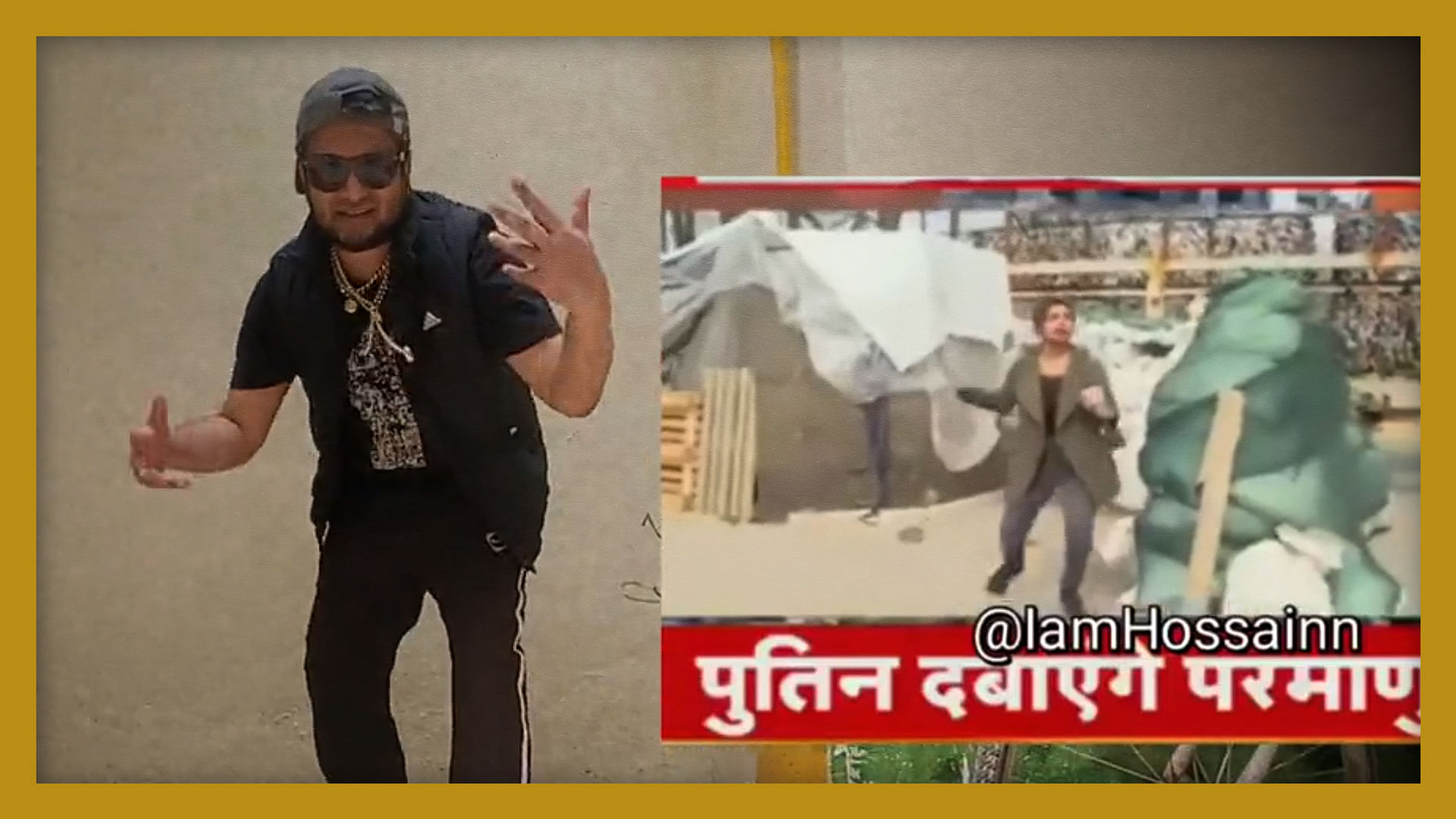