The journalist was on his way to report on the Hathras rape and murder in 2020 and charged under sedition and anti-terror laws.

The Allahabad High Court on Thursday rejected the bail plea of Siddique Kappan. The journalist from Kerala is facing charges under the anti-terror law UAPA over an alleged conspiracy related to the Hathras gangrape and murder case.

Justice Krishna Pahal had reserved his order on the petition on Tuesday. The online case status of the application shows it as dismissed on merits, according to Live Law.

Kappan was arrested by the Uttar Pradesh police in October 2020 while he was on his way to Hathras to report on the brutal rape and murder of a Dalit girl by four upper caste men. The police alleged that the journalist was out to incite violence in Hathras. Subsequently, they accused him of receiving foreign funds as well.

Kappan was charged under the UAPA as well as the sedition law. He had moved the high court for bail after a court in Mathura rejected his plea last year.

Read our nine-part series on the UP’s police case against Kappan.

The Kerala Union of Working Journalist issued a statement addressing the high court's order, later in the day 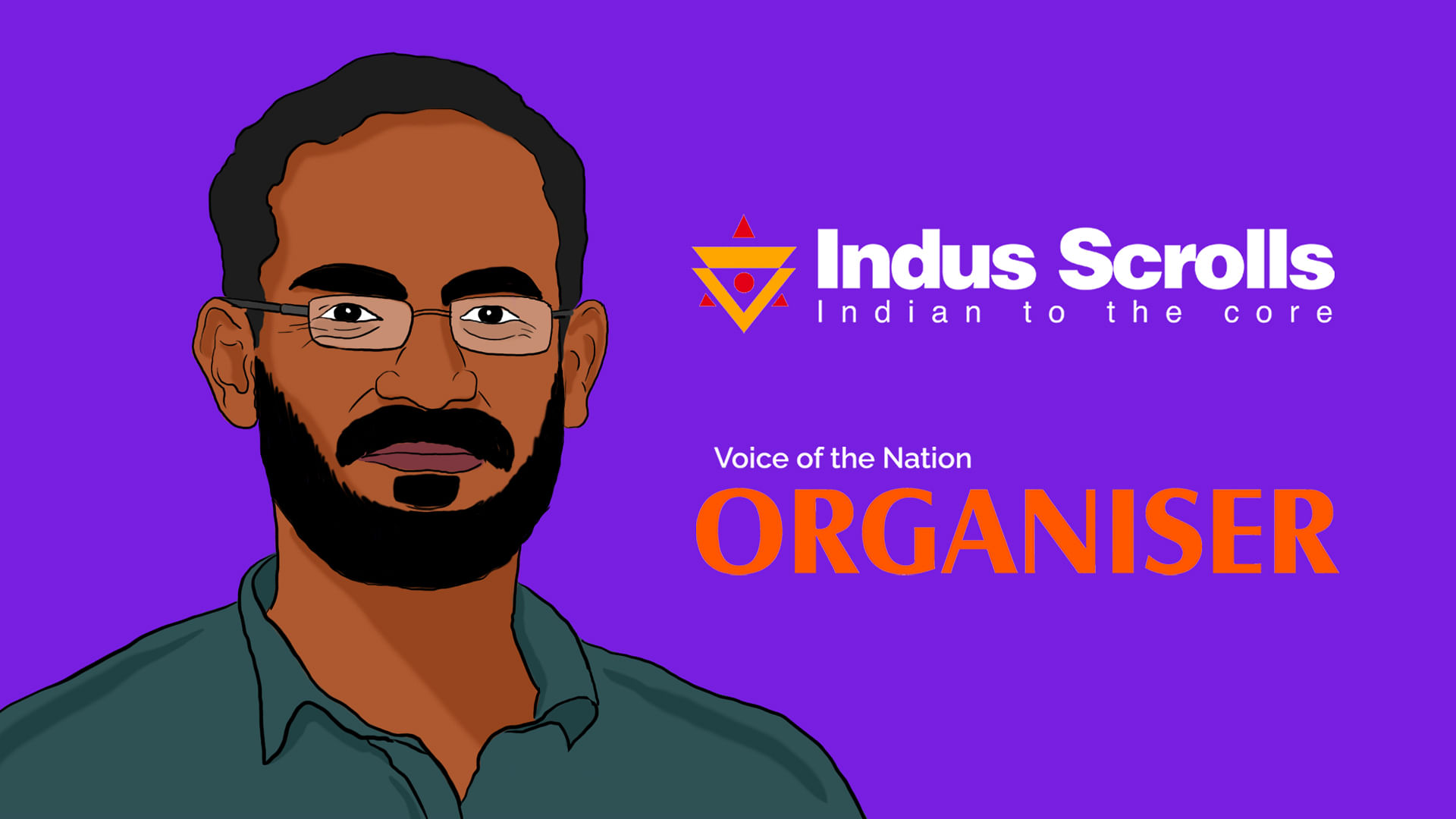