Reuters journalists in America go on strike for pay increase

The news agency had proposed a three-year contract which guaranteed an annual pay increase of one percent.

Several journalists associated with the Thomson Reuters Corporation in the United States went on strike on Thursday, Bloomberg reported. They claimed that the company didn't negotiate pay increases fairly.

The journalists walked off their jobs during the 24 hour strike, which began at 6 am New York time. Roughly 90 percent of the 300 employees participated in the strike. Reuters had proposed a three-year contract which guaranteed an annual pay increase of one percent, according to the Reuters Guild which represents the company’s employees. “Their insulting proposal to reduce our wage increases to 1% - an effective pay cut, put forward amid soaring inflation - has brought us to a point where we must do whatever it takes to secure a reasonable new contract,” the guild said on their official Twitter handle.

Apart from this, the employees had also demanded a new contract “with serious diversity targets for the newsroom” and a ban on non-disclosure agreements that cover up harassment and discrimination.

The employees have also claimed that they have not received a general wage increase in two and a half years. “That stinginess is especially galling considering Thomson Reuters announced it’s financially comfortable enough to spend $2 billion buying back its own stock and another $2 billion on dividends, to the benefit of shareholders and executives,” the guild said.

Members of the guild have filed a complaint against Reuters’ management with the US National Labor Relations Board.

A Reuters spokesperson has said that the news agency is “fully committed to constructive negotiations with the News Guild”, according to Bloomberg. “These conversations are ongoing and we will continue to work with the Guild committee to settle on mutually agreeable terms,” the spokesperson said. 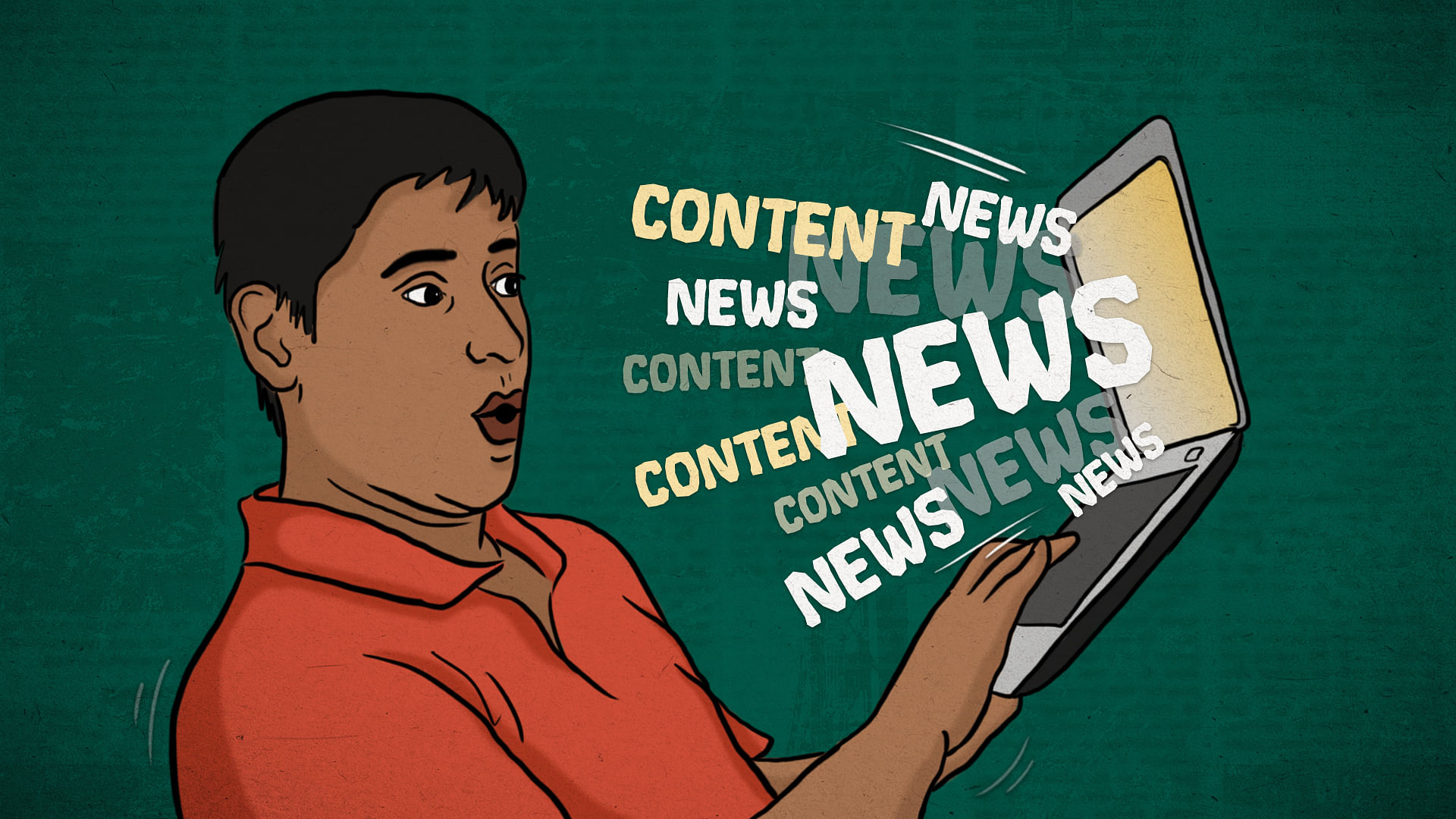 A new weekly newsletter by Manjul where he comments, critiques and questions in one of the oldest formats in journalism: cartoons.