Andhra Pradesh alone filed 29 of the cases, according to NCRB data.

Andhra Pradesh registered the highest – 29 of the total 76 – sedition cases filed under IPC section 124A last year, according to the latest NCRB data.

The surge in Andhra Pradesh is in sharp contrast to 2020 when no sedition case was recorded in the state. According to the report, Crime in India, the country’s tally of 76 has also seen a surge as compared to the 73 cases filed in 2020. Meanwhile, there was a dip in the total number of offences against the state – 149 as compared to the 172 in 2020 – under various special and local laws and IPC provisions.

Newslaundry had earlier explained why India still has a sedition law. Here is a graphic summing up what the law signifies.

According to the report, 4,958 offences against the state were reported across the country under various special and local laws, or SSL. Of 4,958 cases of offences under SLL, 4,089 were reported under Prevention of Damage to Public Property Act, 814 under UAPA, and 55 under Official Secrets Act. 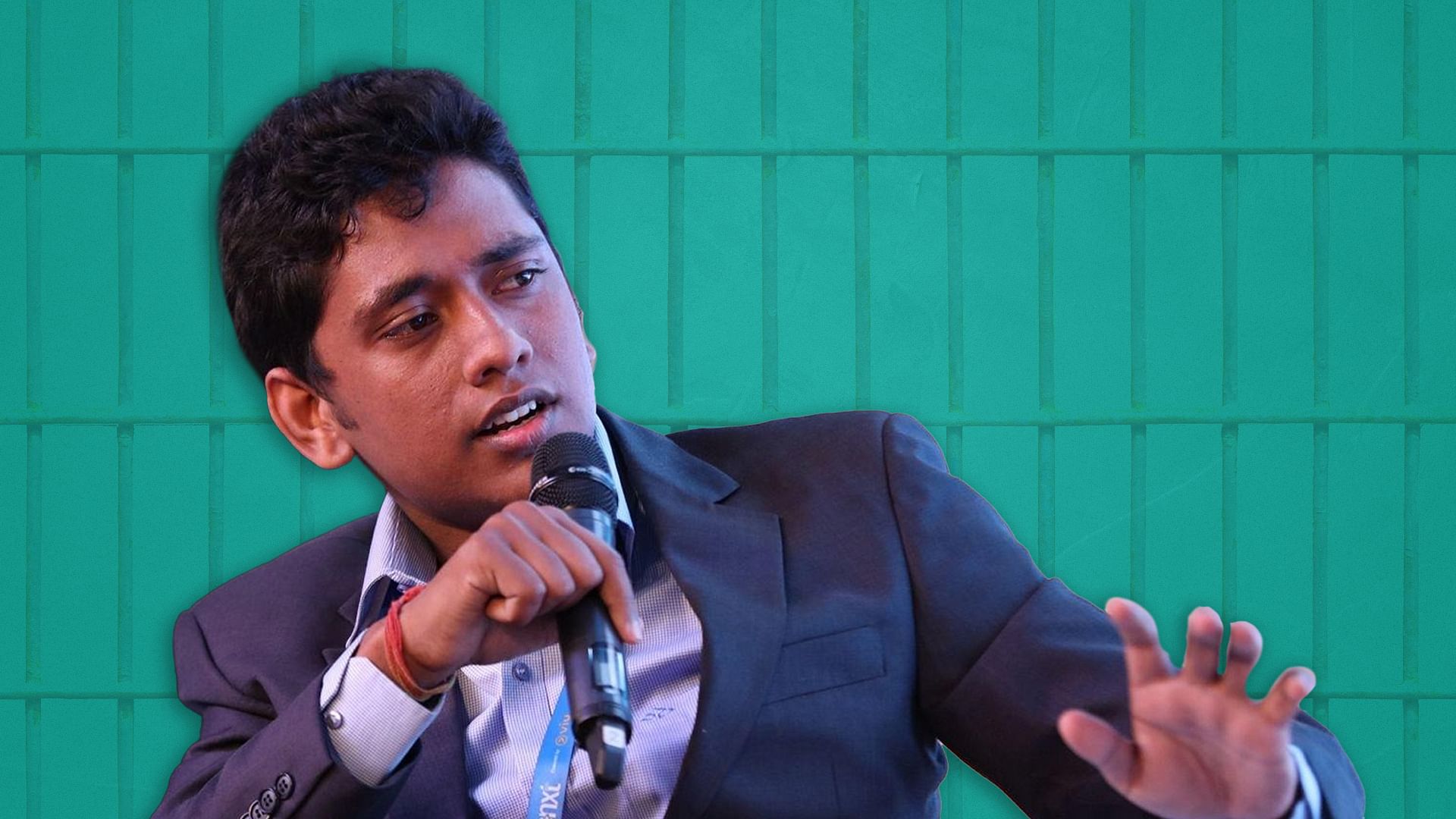