The Indian economy grew by 13.5 percent in the April-June quarter of 2022, according to data released by the National Statistical Office on Wednesday. This figure may sound impressive, especially given the dismal numbers over the past two years, but there is more than meets the eye.

According to an analysis published in Mint, the right way of looking at the GDP growth in the last quarter would be to compare it with the June quarter of 2019. “The overall GDP growth over a three-year period since then is 3.84 percent, implying annual growth of 1.26 percent,” the analysis by journalist and economic analyst Vivek Kaul reads. “Hence, the economy has barely grown over the last three years.”

That’s because the economy was severely depressed by the pandemic over the past years.

On TV news, however, only CNBC-TV18 seemed to have grasped the nuance, with anchor Latha Venkatesh describing the growth as “quite a disappointment”. She cited the growth numbers in individual sectors such as coal and agriculture, and hosted a discussion with an expert panel that included Deutsche Bank managing director Kaushik Das, Standard Chartered Bank senior economist Anubhuti Sahay, State Bank of India chief economic advisor Soumya Kanti Ghosh, and Crisil chief economist DK Joshi.

In a Thursday broadcast, Venkatesh explained why the 13.5 percent figure is disappointing. “I’ll tell you why it's weak. If you take the actual Q1 GDP, it’s Rs 36.85 lakh crore and this is only 3.8 percent higher than three-years-ago GDP. That's a poor record growth,” she said.

She went on to list the sectors that have performed poorly in the last quarter, including construction, trade, hospitality and transport.

Anchors on other TV channels missed this nuance as they celebrated the 13.5 percent figure.

On ABP News, Rubika Liyaquat declared that the 13.5 figure was “great news”, and a “picture of emerging India”.

Over on Republic TV, anchor Niranjan Narayanaswamy called it a “fantastic fantastic number” which the Indian government would be “very very happy about”. “It is a super number to be looking at,” the anchor said before cutting to an ad break.

Rajdeep Sardesai on India Today held a discussion on the newly released economic data. While asking economist Siddhartha Sanyal whether India was now out of the “pandemic blues”, Sardesai said the growth was “well ahead of most other large economies”.

When another panellist, former finance secretary Subhash Chandra Garg, cited the 3.84 percent figure, he was interrupted by Sardesai. “But those are three years, I repeat, where we had two years of the pandemic and one year of the Ukraine war.”

Several news channels gave the economic news a miss, focussing instead on the ongoing political drama between the Bharatiya Janata Party and the Aam Aadmi Party in Delhi, and the allegations of sexual assault against Shivamurthy Murugha Sharanaru, the chief pontiff of Jagadguru Murugarajendra Vidyapeetha Mutt in Karnataka. 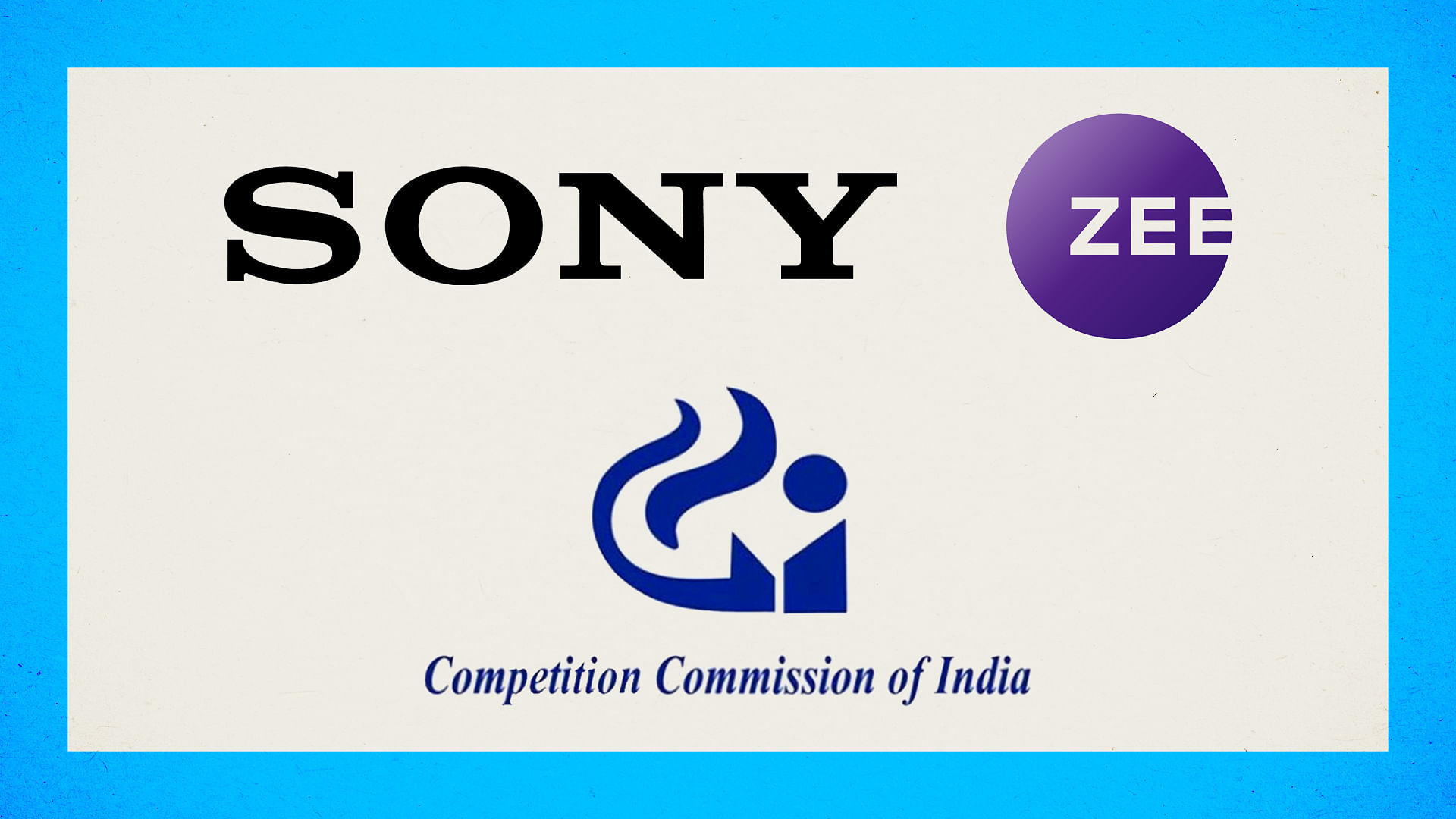