Did Delhi police hush up a ‘security threat’ to Narendra Modi in Lutyens’ Delhi?

A drone was used during a tiranga rally at Delhi Gymkhana Club near the PM’s house on August 13, but no FIR has been filed over it.

Eight months after a major security protocol breach, where the prime minister was stranded on a flyover in Punjab for 20 minutes, yet another security threat – albeit a minor one – was reported from his official residence in Lutyens’ Delhi.

Except this threat was purportedly hushed up.

On August 13, a drone was flown to record a tiranga rally in the central government-run Delhi Gymkhana Club, which shares a wall with the PM’s residence in Lok Kalyan Marg. This was in the run-up to Independence Day, with BJP leaders across the country organising similar rallies in the spirit of patriotism.

Flying drones is banned in Lutyens’ Delhi. Drones are also banned across Delhi in the run-up to Independence Day and Republic Day.

A participant at the rally told Newslaundry the drone was brought in for videography. “The matter was settled after SPG reached the spot.” The SPG, or special protection group, provides proximate security to the prime minister.

Video footage captured by a participant in the rally shows a drone whirring over other participants; Newslaundry could not independently verify the authenticity of the video. Another video showed the club’s director-secretary, Ashish Verma, and director, Kuljeet Singh Chahal, leading the rally outside the club. Chahal is also the general secretary of the Delhi BJP.

On August 13, the day of the rally, an FIR was registered at Tughlak Road police station, after the police took suo motu cognisance. The FIR named Chahal and five other club members for organising a march without permission.

The FIR did not mention the usage of a drone.

“Our jurisdiction is outside the club premises,” said a police officer at Tughlak Road. “We don’t know what happened inside the club on that day. This should be investigated by Chanakyapuri police station.”

On August 23, Colonel (retd.) Ashish Khanna, a former member of the club, emailed Ashish Verma, director-secretary of the club, about the usage of the drone and how “sensitive footage” was allegedly concealed from the police. He sent copies of the email, along with a video, to the station house officers of Tughlak Road and Chanakyapuri, and New Delhi deputy commissioner of police Amrutha Gugoloth.

Khanna filed a second formal complaint at Chanakyapuri police station on September 9, saying the drone was flown despite strict SPG guidelines prohibiting it. He alleged that the drone endangered Modi’s life and posed a security risk to him. Khanna did not want to speak to Newslaundry.

Sanjeev Verma, the SHO of Chanakyapuri, confirmed to Newslaundry that they had received a complaint on September 9 and that an investigation is underway. No FIR has been filed yet.

When asked about the status of the complaint, DCP Amrutha Gugoloth said she would check.

This isn’t the first time that the Delhi Gymkhana Club’s activities have raised security concerns. In November last year, the club had allegedly removed an organic garden abutting the PM’s residence wall and tried to replace it with a lawn.

Club members told Newslaundry alterations within 100 metres of the wall of the PM’s residence are not allowed. The plan was scrapped after the SPG flagged “security-related complications”.

At the time, the club was helmed by Om Pathak, a BJP member who was appointed administrator of the club by the corporate affairs ministry.

Since then, club members have raised several objections to how the six directors have been running the club. The latest was on September 7, when a group of members wrote to the corporate affairs ministry asking that the club’s reins be handed back to elected members. The letter listed 12 alleged violations, including misuse of club funds for court cases, pending filing of annual accounts, destruction of club property, unnecessary expenditure on seminars, illegal membership, external appointments, depriving club of its revenues, and flouting of guest by-laws.

Director-secretary Ashish Verma did not respond to Newslaundry’s request for comment on the contents of this letter.

Newslaundry also reached out to Nalin Kohli. He said the National Company Law Tribunal order in April “clearly records the omissions and commissions by the erstwhile management of the club, which led to the club being handed over to the government”.

“The current GC [general committee] appointed in compliance with this court order is well aware of its mandate and responsibilities,” Kohli said. “The erstwhile management is already before the court and are free to pursue their own agendas.” 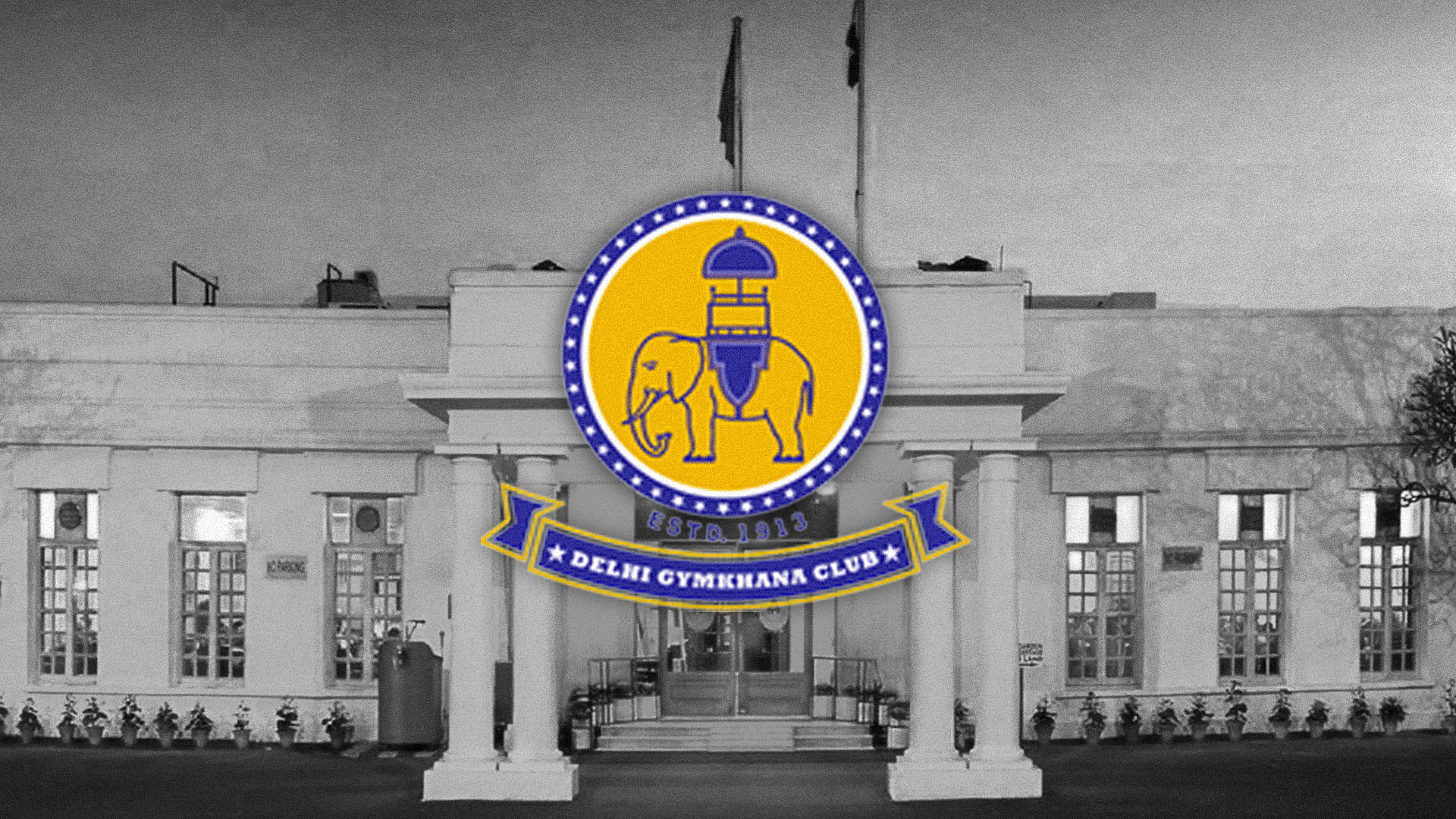 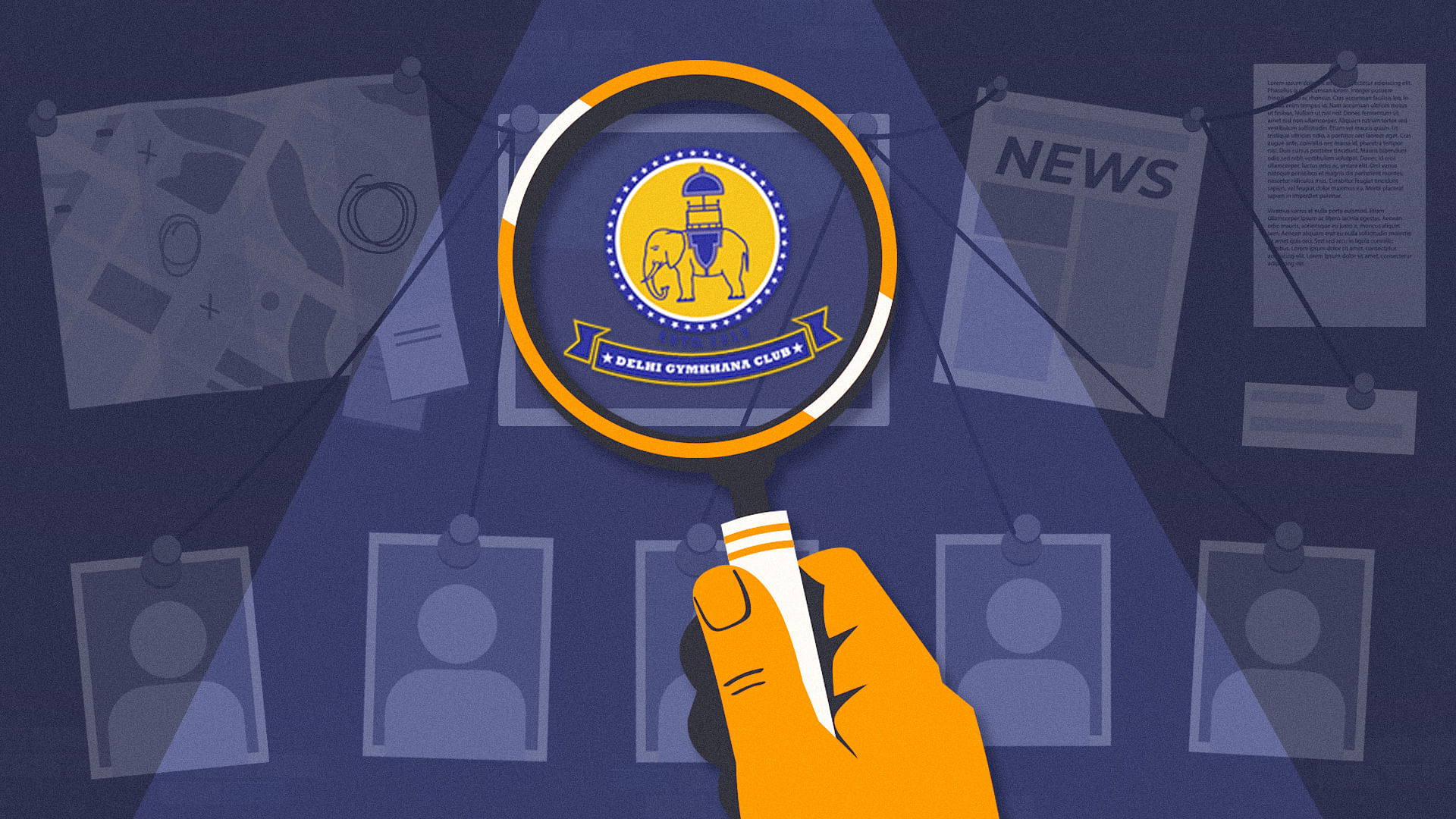