The court was hearing a batch of petitions against hate speech.

The Supreme Court on Wednesday criticised TV channels and said that it is the duty of an anchor “to see that hate speech doesn't continue the moment someone starts”, NDTV reported. Justice KM Joseph made these observations while hearing a batch of petitions on hate speech.

During the hearing, Justice Joseph noted that the freedom of press was important. He referred to noisy debates on news channels and said, “TV content is for benefit of listener, how will they make up their mind when there's a babble of voices.”

While commenting on how anchors fan hate speech, Justice Joseph said, “They are not being dealt with firmly. They can be taken off air, fined, if such sanction comes...Any anchor will have their own views and won't be divorced from the channel's business lines. What is wrong is people invited not being allowed to express their own view, being muted or run down. Their right is lesser than that of the listener,” he said.

While commenting on why hate speech interests viewers, the court said, “Hate speech is layered. Like killing someone, you can do it in multiple ways, slowly or otherwise. They keep us hooked based on certain convictions.”

On the matter of hate speech, Justice Joseph also asked why the government was being a “mute spectator”. “Govt should not take an adversarial stand but assist,” the court said. The matter will next be heard on November 23. 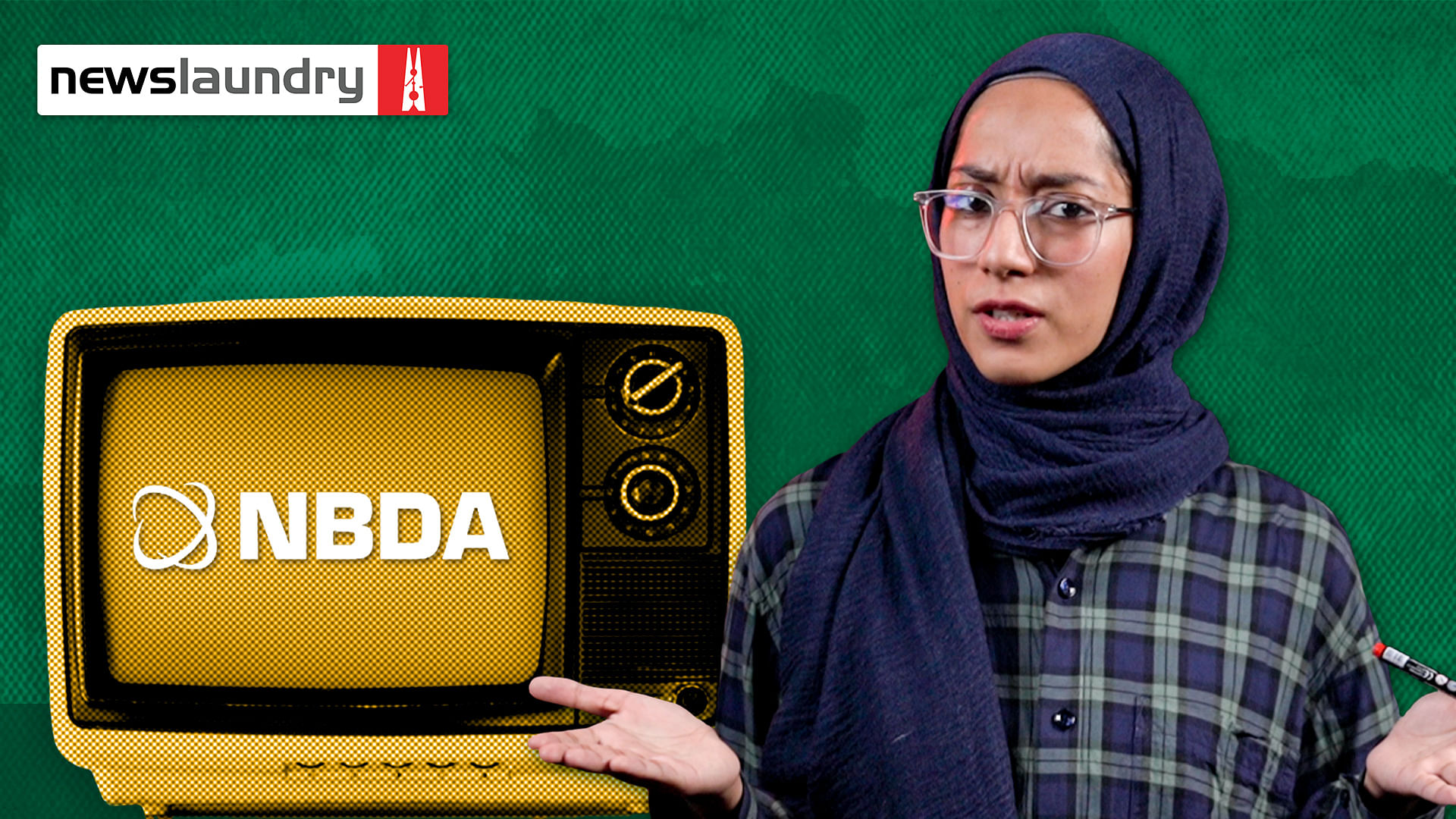 Explained: Who monitors hate speech on news channels, and how?