The tribunal had said the penalties imposed for non-disclosure of material information to shareholders were excessive.

The Securities and Exchange Board of India has filed civil appeals before the Supreme Court against NDTV, its founder-promoters Prannoy Roy and Radhika Roy, and promoter-group vehicle RRPR.

The appeal is reportedly against an order issued on July 20 by the Securities Appellate Tribunal, which found that there was “no indirect transfer of control of NDTV by the founder-promoters via loan agreements entered into in 2009-2010.”

The tribunal had said that the penalties imposed by SEBI on Prannoy Roy, Radhika Roy, and others, for non-disclosure of material information to NDTV shareholders, were excessive. A penalty of Rs 25 crore imposed on the Roys and RRPR was subsequently reduced to Rs 5 crore, and this was further trimmed to Rs 10 lakh and paid earlier this month.

The tribunal had said that allegations that NDTV founders had given up control of the company through a personal loan taken in 2009 were “a figment of imagination”, “against the material evidence on record” and “wholly erroneous”.

NDTV disclosed SEBI’s civil appeal update to the BSE and NSE “as a matter of abundant caution and in the interest of all shareholders,” under disclosure regulations of the SEBI, on Tuesday.

Last week, the Roys had moved the Supreme Court against the same order. Although NDTV had earlier called the order “a big verdict in favor of NDTV and its founders”, the move suggested it was an appeal against the Rs 5 crore penalty.

The matter goes back to 2009, when VCPL, with links to the Reliance group, had loaned Rs 403 crore to RRPR Holding, which owns 29 percent of NDTV. In exchange, it enjoyed the option to take complete ownership of the company at a later date.

Last month, the Adani group took over VCPL and announced complete ownership of RRPR Holding. This triggered an open offer for another 26 percent of NDTV which will come into effect in October.

Meanwhile, in its 34th annual general meeting on Tuesday, the NDTV chairperson asked the head of legal and secretarial departments to update members on developments linked to Adani’s open offer.

Even as Radhika and Prannoy Roy stare at the takeover of their TV network by Adani, their wings had long been clipped by the Ambanis. Read our report on the loan agreement between NDTV and the Reliance group. 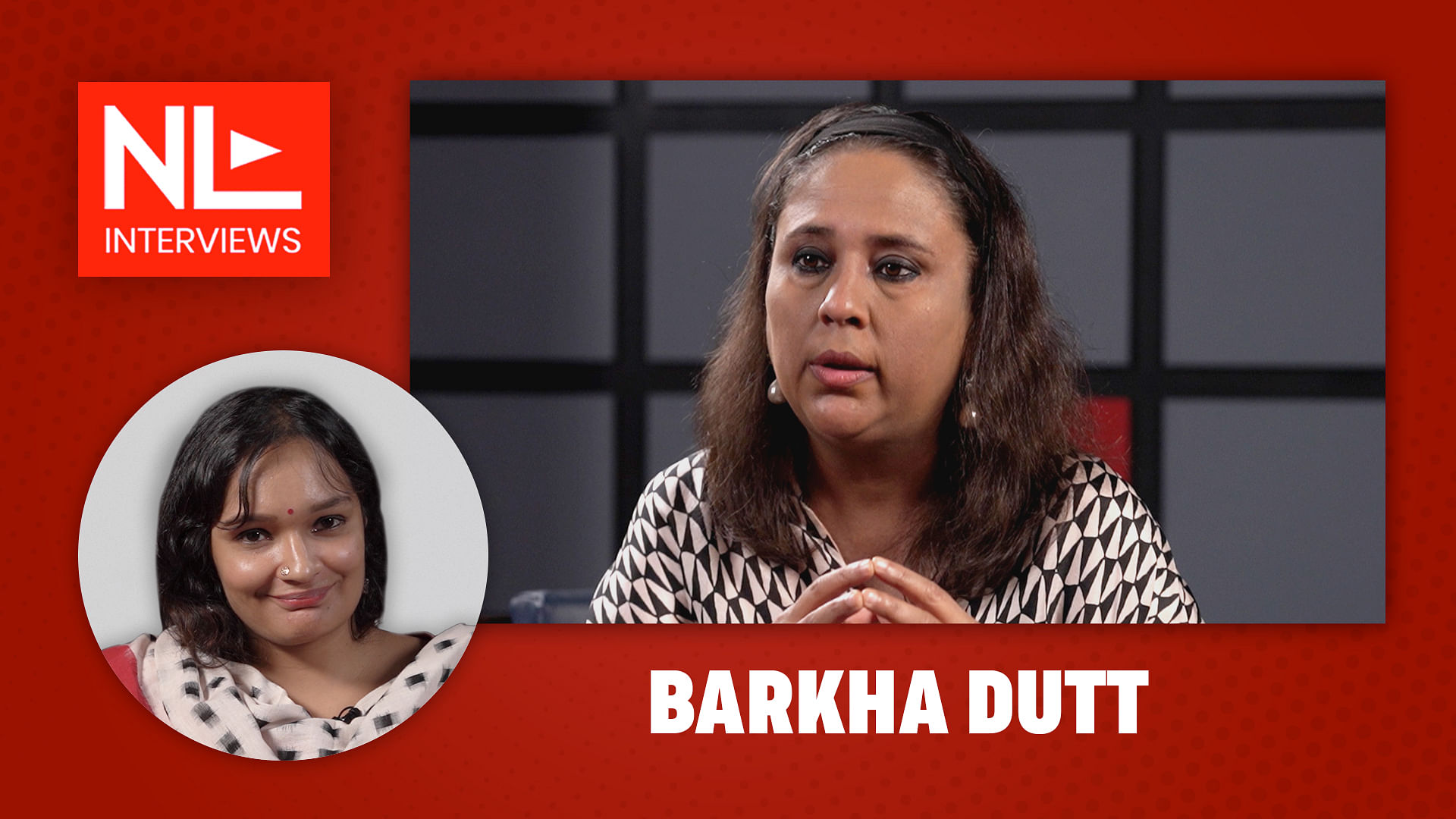 NL Interview: Barkha Dutt on NDTV’s takeover by Adani and the state of Indian TV news 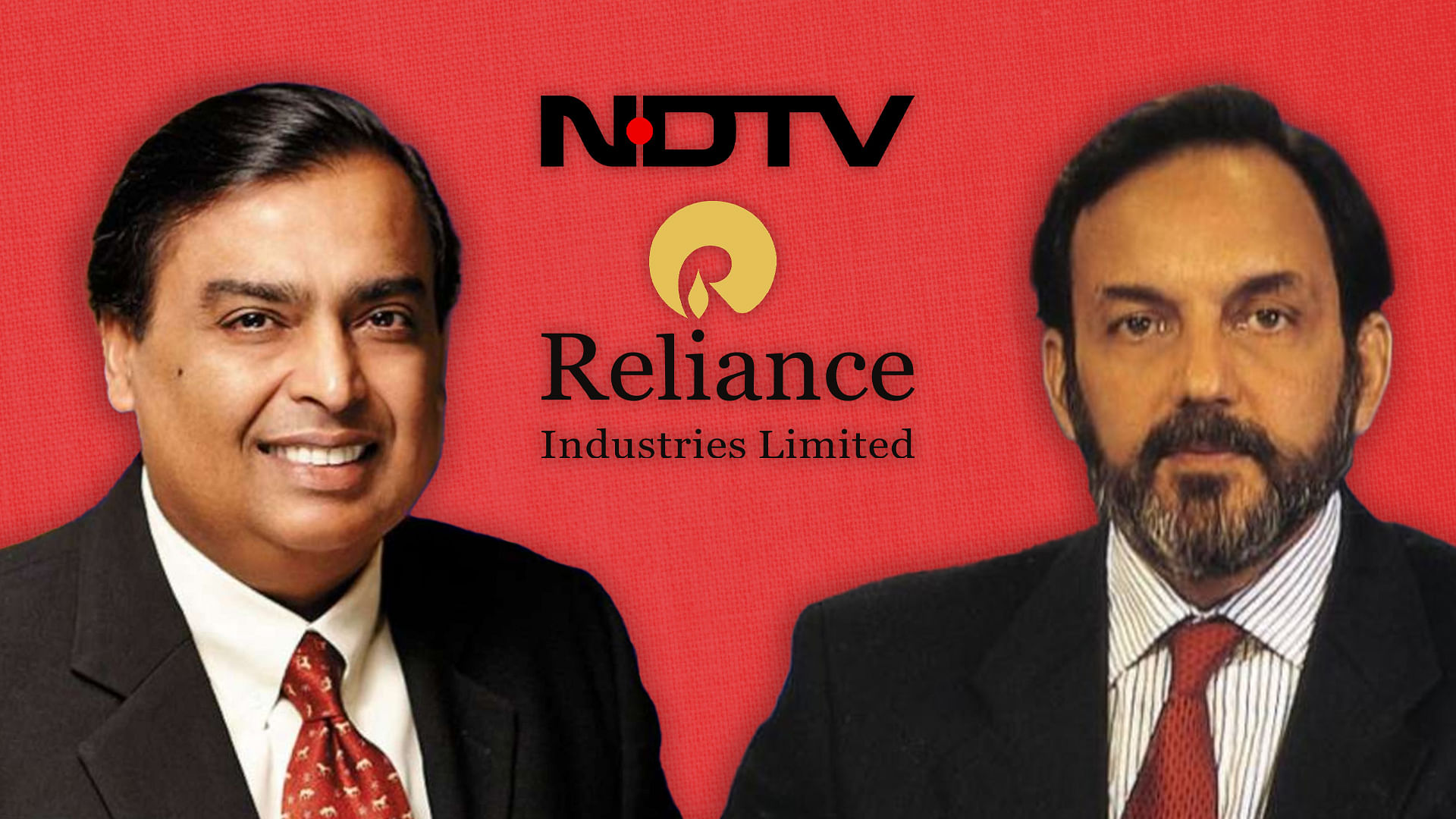 What exactly does NDTV's loan agreement with Reliance-linked firm say?