Did Ashok Gehlot just show the Gandhi family’s hold on the Congress is slipping?

By declining to run for party president, the Rajasthan chief minister may have recast the equation between a provincial leader and 10 Janpath.

The possible recasting of the equation between a provincial heavyweight and the party headquarters is one of the more striking subtexts of Rajasthan chief minister Ashok Gehlot’s decision to pull out of the race for Congress president. Far more significant than the undermining of the high command’s writ is the fact that it is too weak to inflict serious costs on Gehlot for his shrewd, even audacious, move to cling to his turf in Jaipur.

In 1971, with Indira Gandhi’s popularity at its peak following the victory in the war against Pakistan and the creation of Bangladesh, the prime minister was impressed by a young Ashok Gehlot’s volunteer work for refugees from the newly created country. He was drafted into the NSUI, the student wing of the Congress, which then dominated Indian politics. Almost five decades later, Gehlot is witness to the rapid decline in the electoral appeal of the Gandhi family and his party’s descent into a pale shadow of its former powerful self. At the same time, he is the chief minister of one of the only two states governed by the Congress, and the only large one. More significantly, the dwindling electoral appeal of the Gandhi family has meant he traces his current political standing to his own support base and leadership in Rajasthan.

This implies that under the veneer of party loyalty and organisational discipline, the terms of negotiation could change. In the Congress’s heyday as the fulcrum of power in India, its provincial leaders expectedly kowtowed the party line in form as well as substance. Even when the party’s hold on power began declining, the centralised structures persisted. That, however, hasn’t meant that the capacity to command compliance remains the same. As recently as last year, the playbook of overhauling state leadership in Punjab caused disruption in the state unit and the ensuing chaos was electorally damaging.

Gehlot’s appeal to the Gandhi family-controlled Congress was obvious. Aside from being a 10 Janpath loyalist, his tactical acumen, status as an OBC leader with substantial support in a Hindi heartland state, and experience in organisational work made him tick many boxes. Moreover, he had the experience of working in the party’s national headquarters and as union minister under three Congress prime ministers. As a campaign strategist, he was key to Rahul Gandhi’s impressive canvassing ahead of the Gujarat assembly election of 2017. It isn’t clear whether the Congress top brass pitched Gehlot as party president with the added objective of having him vacate the chief ministership for his rival Sachin Pilot, the sulking leader who led a rebellion against him in 2020. That, however, that’s something an astute old hand like Gehlot wouldn’t have ever lost sight of.

Steeped in old-guard Congress culture, Gehlot wasn’t going to do a Pilot to get his point across. Moreover, like a sizeable section of Congressmen, he realises the continuing relevance of the Gandhi family as the party’ s anchor. This means understanding the family’s hold over the party’s resources and legacy, and more significantly its role as a bulwark against the party’s disintegration in testing times. Given this backdrop, Gehlot has seemingly opted for proxy resistance to the party’s move. In crafting such a response, he was confident that his support base among the party legislators in Jaipur was ready to risk its defiance of the party headquarters in Delhi.

That, however, wouldn’t fit neatly with the certitude of regulation with which 10 Janpath has been dealing when it comes to its state units. A large part of the blame for the current plan in Jaipur going haywire lies with them too. The lack of anticipation about how the Gehlot faction in the state would respond shows the disconnect of the top brass with ground realities.

Gehlot’s plan seemingly drew on the current state of India’s grand old party where the struggling high command has to concede elbow room to the provincial leaders who can still find a way to power. It isn’t decentralisation of decision-making in substance but a devolved power arrangement by force of local clout. One could hardly imagine someone taking it to be a part of the “Congress system”, the term political scientist Rajni Kothari used in the early 1960s for the party’s capacity to accommodate different interests and sections. Regardless of how it’s seen, Gehlot’s move may signal a region-specific diffusion of power equations within the party. That, however, isn’t what the central establishment of the party, most likely to be steered by Gandhi family-backed new president, would like to be the case if the party has to find a national roadmap to resurrect itself. 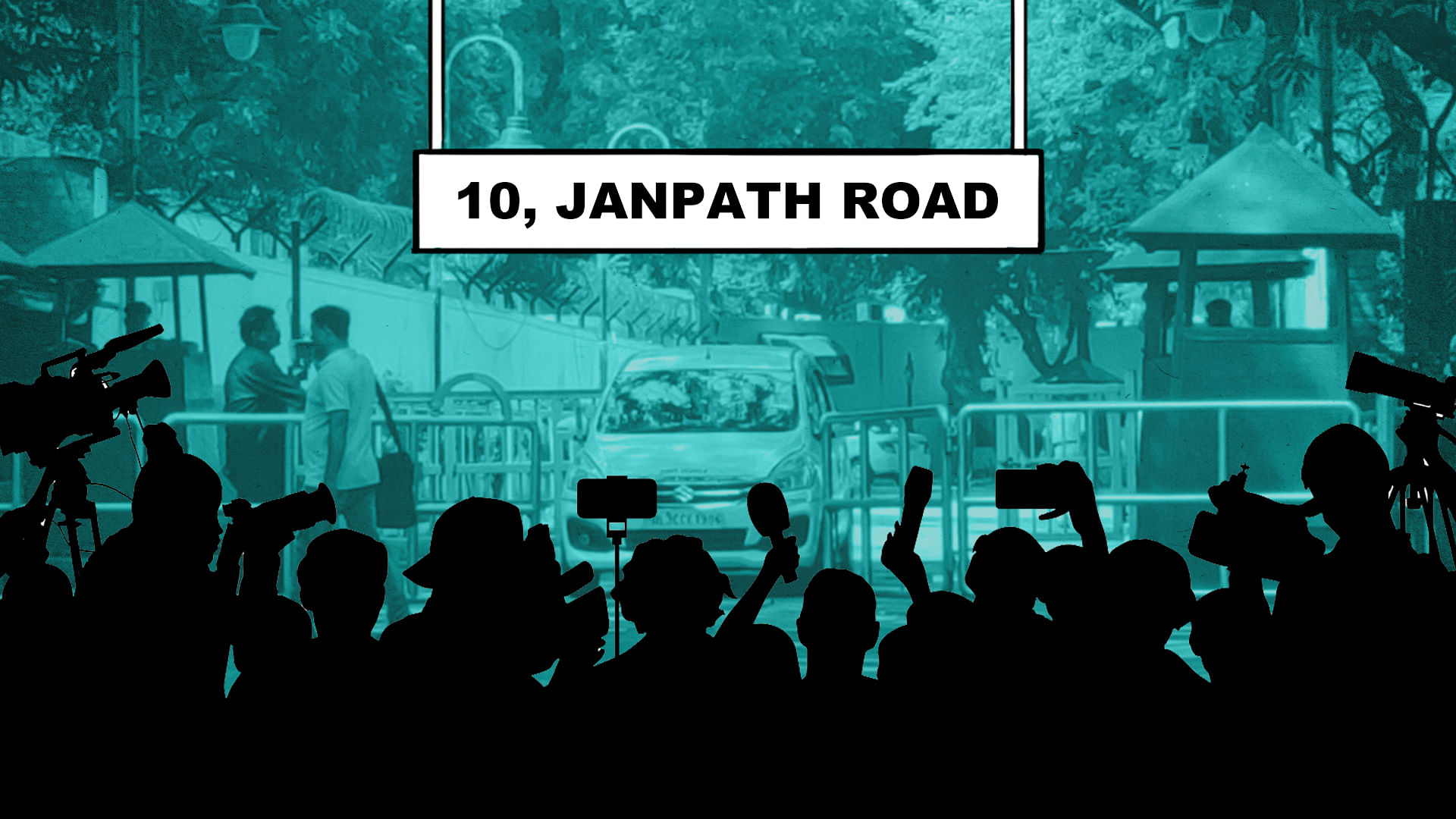 What happens when the Rajasthan Congress crisis lands up at Sonia Gandhi’s doorstep? Ashok Gehlot might save his government, but the Congress will do its best to placate Sachin Pilot