‘Unsurprising’: What the papers say about Mallikarjun Kharge’s election as Congress president

Congress leader Mallikarjun Kharge won the party’s presidential election on Wednesday. He was up against party MP Shashi Tharoor. The party’s election authority chairman Madhusudan Mistry announced that Kharge had received 7,897 of the 9,385 polled votes and Tharoor 1,072.

Notably, Kharge will be the first non-Gandhi president of the party in over two decades. While a lot remains to be seen about where this new leadership will take the Congress, here is a look at what some of the leading English dailies have to say on Kharge’s win.

The Delhi edition of the Indian Express called the election result “unsurprising and foretold” in its editorial. “It could also be a new opening line for a flailing party. Of course, it is difficult to write new scripts for an organisation as old and as jaded, weighed down by its own past as the Congress,” it said. “The task of reconstruction of the party organisation and politics – Congress’s serial electoral routs indicate that nothing less will do – must be undertaken in a particularly challenging set of circumstances."

Commenting on the Congress’s future course of action, the editorial said the party will have to “begin by defining, redefining and updating its positions on key issues, ranging from the place of minorities in a post-Hindutva polity, the form and content of nationalism in the 21st century, to the economic road-map after the pandemic”.

The Times of India also carried an editorial in its Delhi edition calling Kahrge’s win “plain to guess”. “Kharge has faced non-stop speculation that he will only be a ‘puppet president’. With Himachal and Gujarat elections around the corner, he has immediate room to prove the sceptics wrong,” the editorial said. “A party chief’s job is also about talent-spotting. Congress’s Delhi HQ and state PCC units are overseen by those appointed by the president. They’re mostly lacklustre Gandhi family loyalists. Weeding out nonperformers will spawn conflict, which Kharge will have to manage…If his term has to mean anything it has to revitalise the party and produce a win sooner rather than later.”

The Delhi edition of the Hindustan Times too carried an editorial on Kharge’s win. “The real story in the election for Congress president is the 1,072 votes the unofficial candidate received. That he was unofficial was evident – no matter what the party claims – and while this was Shashi Tharoor (Mallikarjun Kharge was the winner and is the new Congress president), the names of the candidates are irrelevant,” it said.

It went on to say that the presidential election was not real but "barely disguised attempts by the party to find a candidate who would represent the existing centre of gravity of power in the Congress, the Gandhi family”. “So, while the Congress now has its first non-Gandhi chief in 24 years, this may not mean much in terms of the change that all commentators and even many inside the party have been calling for.”

The editorial added, “Despite the obvious nudging, and the not-so-obvious direction, 1,072 Congress members voted for change, with many of them perhaps aware that they were supporting a losing cause, tomorrow’s Congress, not yesterday’s."

The New Indian Express editorial said that Kharge’s win “may not immediately work wonders for the party itself” but would pose challenges to the BJP. “The election showcases the Congress as a party having more internal democracy, which did not shy away from holding a free and fair election to choose its president,” the editorial said

“The new Congress president is sure to impact the forthcoming elections, especially in his home state, Karnataka, which has a large Dalit population of around 20 per cent. The Congress leadership may deny it ad nauseam, but Kharge has been chosen for his caste identity and was backed by the leadership against rival Shashi Tharoor,” it added.

It went on to say that the choice of Kharge was a “political move by Congress to counter the BJP’s decision to elect a tribal as the President of India”.

“The organisational elections and Rahul Gandhi’s Bharat Jodo Yatra have undoubtedly injected life into the moribund organisation. India’s grand old party seems to be finally getting its act together after facing its worst electoral drubbing by the BJP,” the editorial said. Kharge vs Tharoor: Inside the campaign to elect the new Congress president 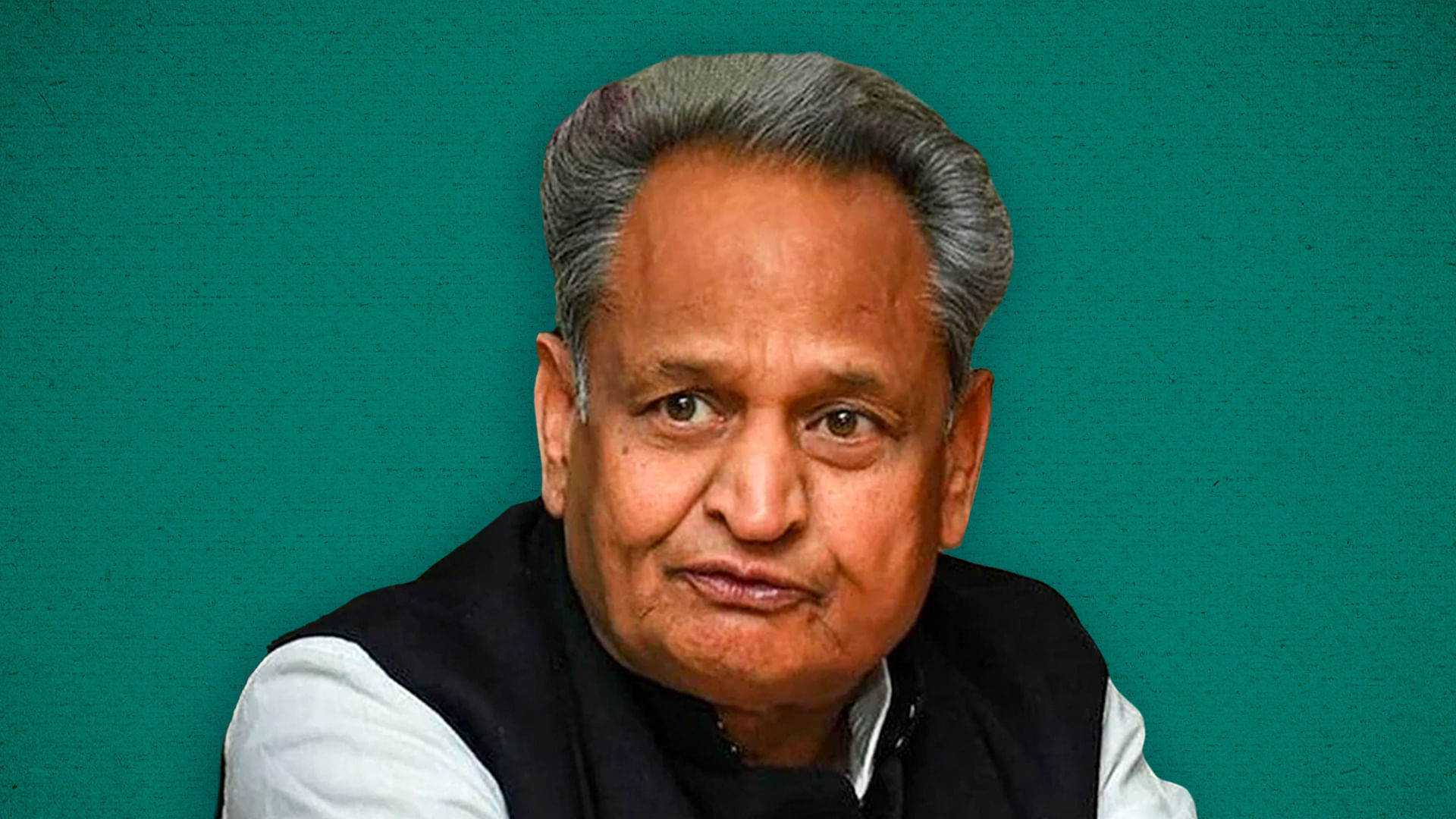 Did Ashok Gehlot just show the Gandhi family’s hold on the Congress is slipping?