The survey by Centre for the Study of Developing Societies and Konrad Adenauer Stiftung also shows that with poor reach and low trust, news websites have a long way to go.

News channels are the dominant avenue of news for most Indians, though private channels – which make up 40 percent of all channels on TV – aren’t as trusted as newspapers. And only six percent of respondents get their news through the internet or social media.

These are some of the findings of a survey conducted by the Lokniti programme at the Centre for the Study of Developing Studies, or CSDS, and German political foundation Konrad Adenauer Stiftung. Covering a sample size of 7,463 Indians aged above 15 years across 19 states, CSDS said respondents came from both urban and rural backgrounds, and were representative on the axes of gender, age, class and literacy.

The survey, which was released last week, sheds light on how news is consumed in India, among other behavioural trends. Its findings might be unencouraging for news websites, which stood behind newspapers and television news channels in terms of source of news and trust.

Nearly half the news consumers said they preferred news bulletins to debates on news channels – a likely sign that the decade-old popularity of the format is perhaps waning.

When asked about which medium they mostly obtained news from, 42 percent of respondents said television. Only one-seventh of this – six percent – chose newspapers and 22 percent chose “new media”, or news available on the internet, social media or mobile phone.

Three out of four Indians above 15, the survey said, accessed news through news channels, with 51 percent of them tuning in to Hindi news channels, only one percent to English ones, and 48 percent to news channels in other languages. Half of respondents read newspapers and just over a third of them visited news websites.

The numbers of trust levels, however, told a slightly different story. Sixty percent of Indians either “strongly trust” or “somewhat trust” newspapers, corresponding to only 41 percent for private news channels. A third of the news consumers said they either “don’t trust much” or “don’t trust” such channels at all.

News by public broadcaster Doordarshan, however, topped the trust table, with 34 percent saying they strongly trust its news channels.

Online news websites fared poorly on trust too. They ranked lowest on the trust metric, below newspapers, news channels and even the government-run All India Radio. Only 11 percent of news consumers said they strongly trust news websites, with 15 percent choosing “don’t trust at all”.

News channel viewers were also asked which format they preferred – “a news bulletin that shows news and reports one after another” or “a programme where particular news is discussed and debated by experts or politicians”. A thumping 49 percent chose news bulletins over debate. Only 12 percent preferred debate over bulletins.

The survey interpreted this as “a yearning among news consumers to return to the old way of delivering news” – a cue, perhaps, for news channels that rely on the loud and crass model to draw viewership.

The survey also studied the outlook of internet and smartphone users in India towards expression, surveillance, false news and internet shutdowns. It found that “not many social media users in India are posting or expressing their thoughts and opinions on issues” because of the fear of being misunderstood or seen in a bad light.

A majority of online users approved of internet shutdowns for law and order reasons, the survey found, and a significant segment acknowledged government surveillance of their online activity, though without any disapproval. 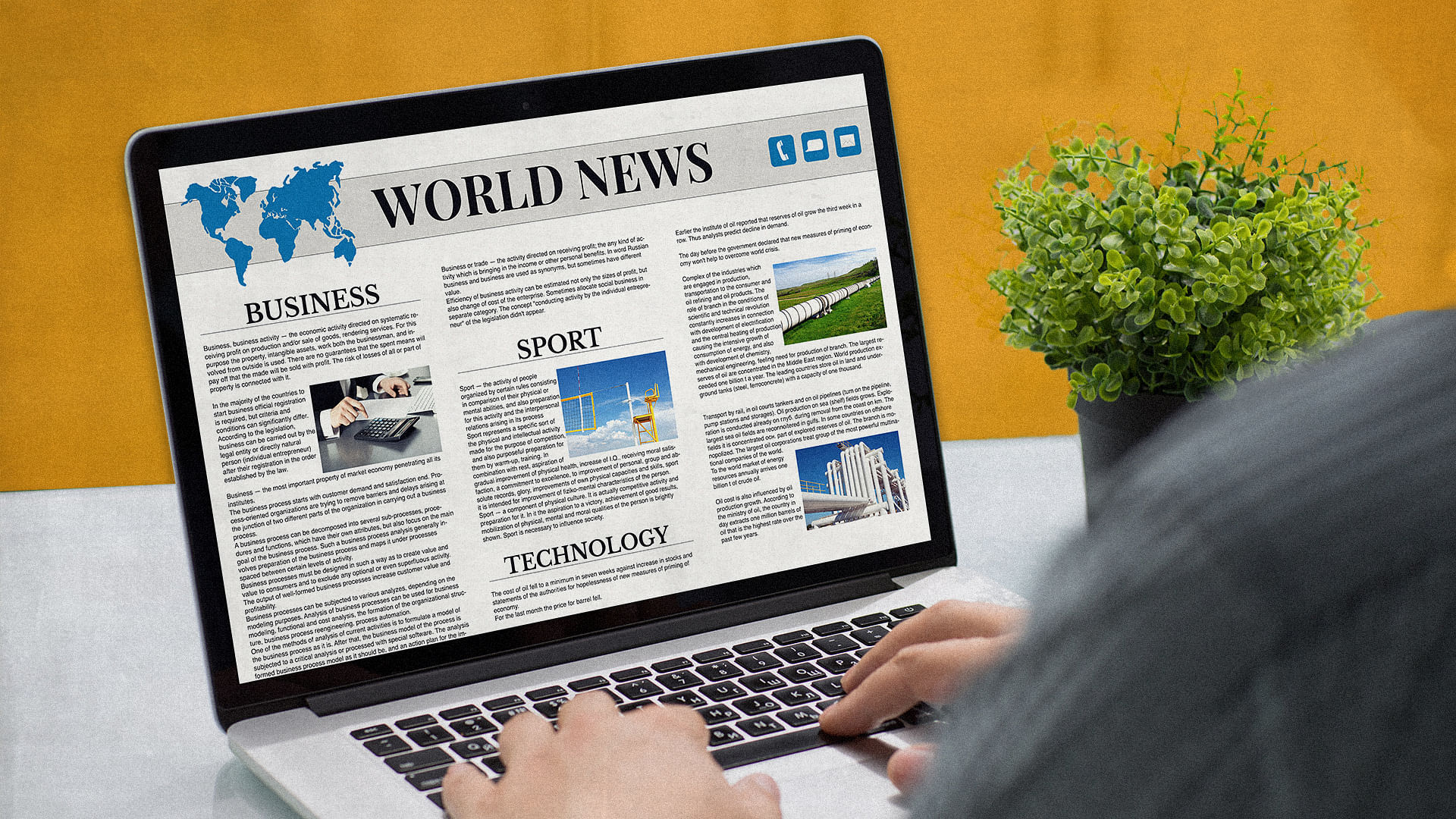 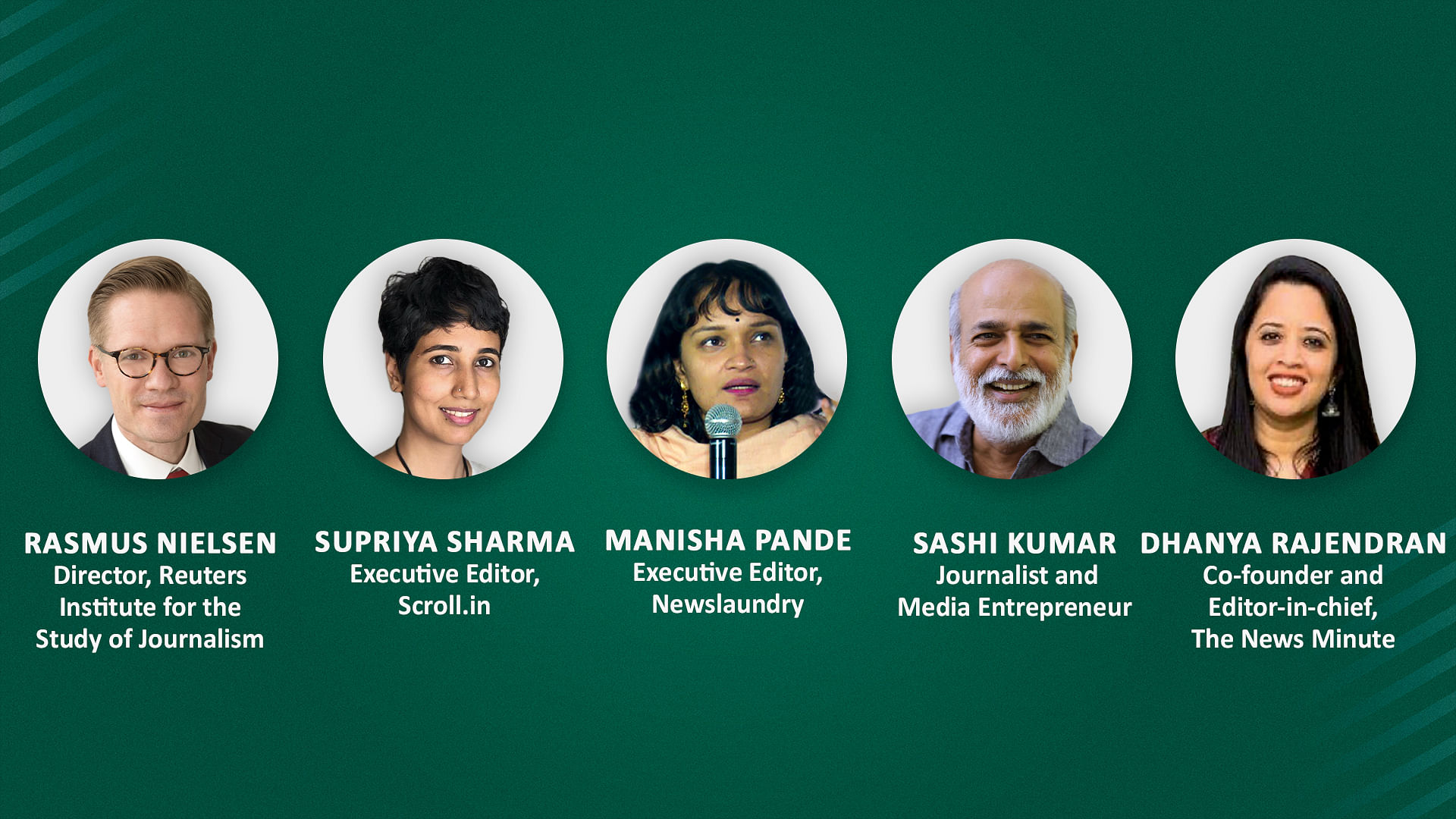