Cough syrup deaths: If media doesn’t hold the government to account, who will?

The press is vital in exposing these scandals, because the government is unlikely to act on its own.

On a day when the biggest news story for most Indian newspapers was India’s almost miraculous win in their match against Pakistan in Melbourne in the ongoing T20 World Cup, one paper decided to make a non-sport and non-political story its page 1 lead.

On October 23, the Bengaluru-based Deccan Herald had this special story leading on page 1: “The ills of India’s drug regulation machinery”. I consider the decision courageous because not only did it break the norm followed by most mainstream papers but also the choice of subject. By doing this, the paper’s editors had clearly decided that it was important to draw attention to a story that had already slipped off the radar.

In early October, when reports appeared on nearly 70 children dying in the Gambia after they were given cough syrups manufactured in India, there was hardly a ripple here. The government did not respond. There was no investigation into the company, Maiden Pharmaceuticals, that had exported the cough syrups. Nor was any attempt made to ascertain whether the same formulation was sold in India.

We woke up to this story only when the World Health Organisation drew attention to what it called “unacceptable” levels of an industrial grade solvent, diethylene glycol (DEG), in cough syrups manufactured by the Haryana-based Maiden Pharmaceuticals. Only then did the government issue a notice to the company to stop manufacturing the cough mixture, and set up an inquiry committee.

Yet, according to the Deccan Herald report, warnings about the risks of using DEG in medication had been issued as far back as 1937. And yet, drug manufacturers have continued to add DEG to medication like cough syrup.

Why should the Indian media follow up on the deaths of Gambian infants? The answer is obvious. This is literally the tip of the iceberg about an industry worth $50 billion and growing, that is not as closely regulated as it needs to be.

The other reason is that in a country like India, for every recorded instance of deaths due to the quality of pharmaceuticals, there are likely to be many more that remain unaccounted given the nature of our public health system.

Poor people turn to formal health care institutions only when they are seriously ill. Often, their deaths go unrecorded, as we know during the Covid pandemic, or the cause of death is not ascertained. In any case, apart from rural areas, even in cities, most poor people turn to a local doctor for treatment and are administered various unbranded pills and potions that cannot be traced back to a manufacturer.

In 1986, when 14 people died at the government run JJ Hospital in Mumbai from being administered contaminated glycerol, the Maharashtra government had set up a commission of inquiry headed by the redoubtable Justice B Lentin. Sections of his report are worth revisiting because they inform citizens about the dangers that lie behind swallowing pills and potions that we expect have passed through a mandatory check for standards and contamination, but often have not.

In this excerpt from an essay in the book Healers or Predators: Healthcare Corruption in India edited by Samiran Nundy, Keshav Desiraju and Sanjay Nagral, Rupa Chinai quotes some of the relevant portions from the Lentin Commission report that should make us sit up and understand why the death of 70 infants in Gambia requires deeper investigation into the Indian pharma sector.

Chinai quotes these lines by Justice Lentin in the introduction to his report:

“Little did the 14 persons who died in the JJ Hospital tragedy know that they would arouse an outcry of public indignation which would lay bare lack of probity in public life, malaise and corruption in high places indulged in contempt of the laws of God and man. All is over bar the shouting. It is time to pause and forage into the murky waters of lies, deceit, intrigue, ineptitude and corruption to salvage the truth which led to this ghastly and tragic episode.”

The deaths in the Gambia tells us that it is indeed “time to pause and forage” into the workings of the drug manufacturing sector comprising around 3000 pharma companies and over 10,500 manufacturing units.

Jyothi Datta, in this report in the Hindu Business Line, quotes a former commissioner of the Food and Drugs Administration of Maharashtra saying, “There is no reason why in the 21st century, people die from use of the same chemical. The regulatory system is completely broken.” He was referring to the fact that the same chemical that led to the deaths in the Gambia had been tagged as poisonous in other instances of deaths including those in Mumbai in 1986. Datta also makes an important point that only deaths trigger some form of action but adverse reactions to drugs that cause damage to vital organs without leading to death often go unheeded, and unrecorded.

The media has an obvious, and important, role to play in this. In 1986, it was a report in Maharashtra Times by Jagan Phadnis that alerted the authorities about the problem in Mumbai.

Why then is the Indian media so slow to respond to a story that obviously needs attention?

An obvious reason is corporate ownership of the media and the self-censorship that is the inevitable outcome. Also the fear of defamation suits that business houses are more than willing to slap on media houses that expose their misdoings. While such cases might not break the larger media houses, protracted court cases, costing substantial sums in lawyer fees, can be crippling for smaller, independent media platforms.

Let me close with a story that still qualifies as the biggest scandal ever involving several established pharma companies that led to the death of an estimated 10,000 infants in Britain, Germany and Australia. Thalidomide was sold by an established German company as a sedative that pregnant women could take to relieve anxiety and morning sickness. Instead, their babies died in the womb, while those that survived were born with no arms, or legs, or ears, or damaged kidneys. The New York Times recently followed up on survivors of thalidomide in the US who are fighting for compensation.

The role of the press was vital in exposing this scandal. The Sunday Times in the UK ran a campaign in 1968 that eventually led to adequate compensation being awarded to the victims of thalidomide. The legal battle in the different countries where thalidomide survivors had to live with severe disabilities also led to changes in the law and the regulatory systems in these countries. It also underlined the important role the media played in exposing this story that helped the survivors receive compensation but also alerted the public to the dangers of inadequate regulation of the pharma industry, including the sloppy manner in which clinical trials to establish the safety of drugs were conducted.

In India, despite the recorded deaths due to unsafe medications, we have yet to take the problem seriously. Based on recommendations by a committee chaired by RA Mashelkar, who headed the Council for Scientific and Industrial Research, the Drugs and Cosmetics (Amendment) Bill 2013 was introduced in the parliament. It envisaged an independent body to regulate the pharma sector. The law was never debated and subsequently lapsed.

This should tell us that the government is unlikely to act on its own. Only public pressure, including scrutiny by the media, might result in some action. Surely, we do not need another incident involving the deaths of scores of ordinary people from consuming medicines that should cure and not kill or maim them, before we in the media investigate and expose those responsible. 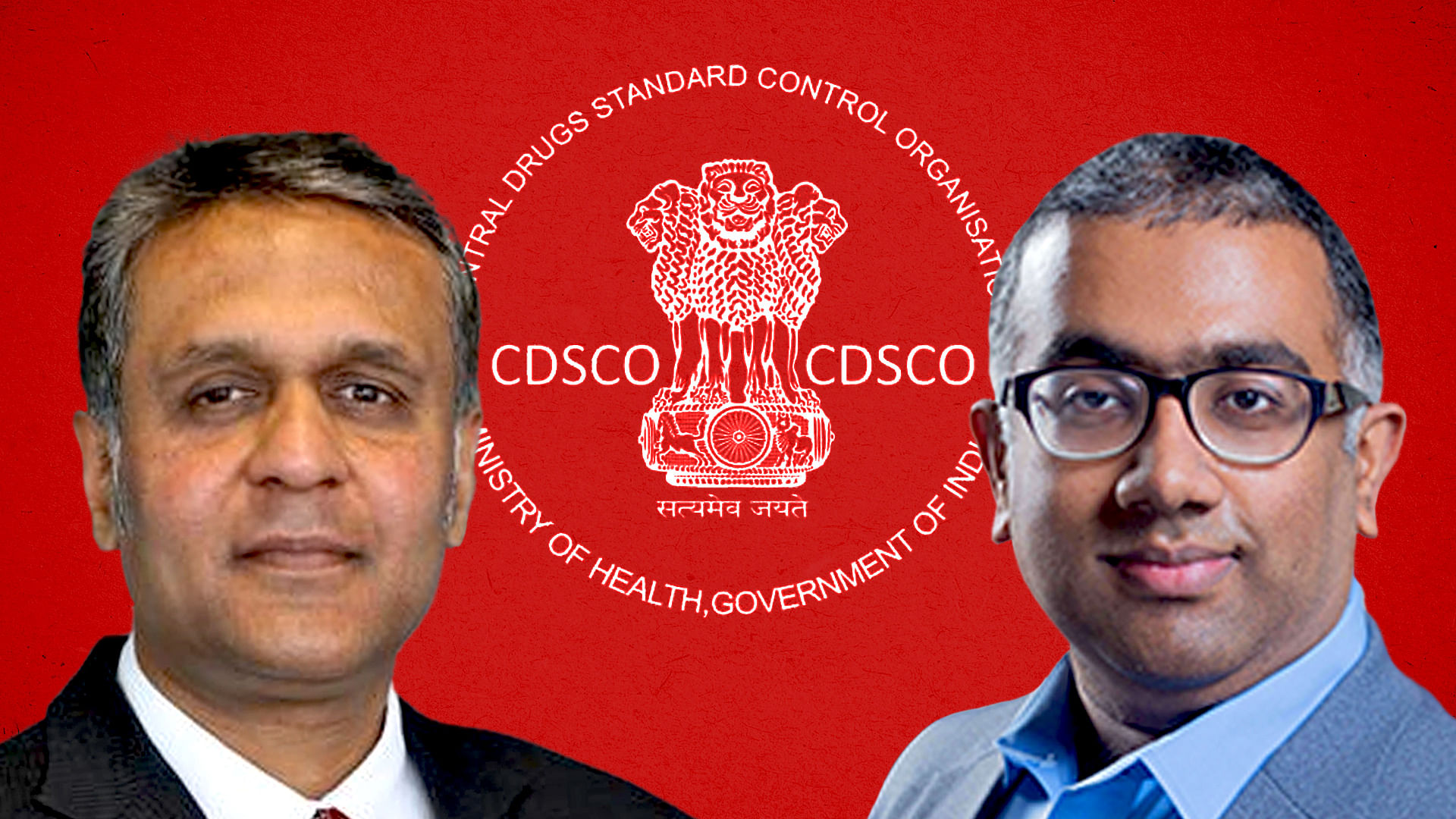 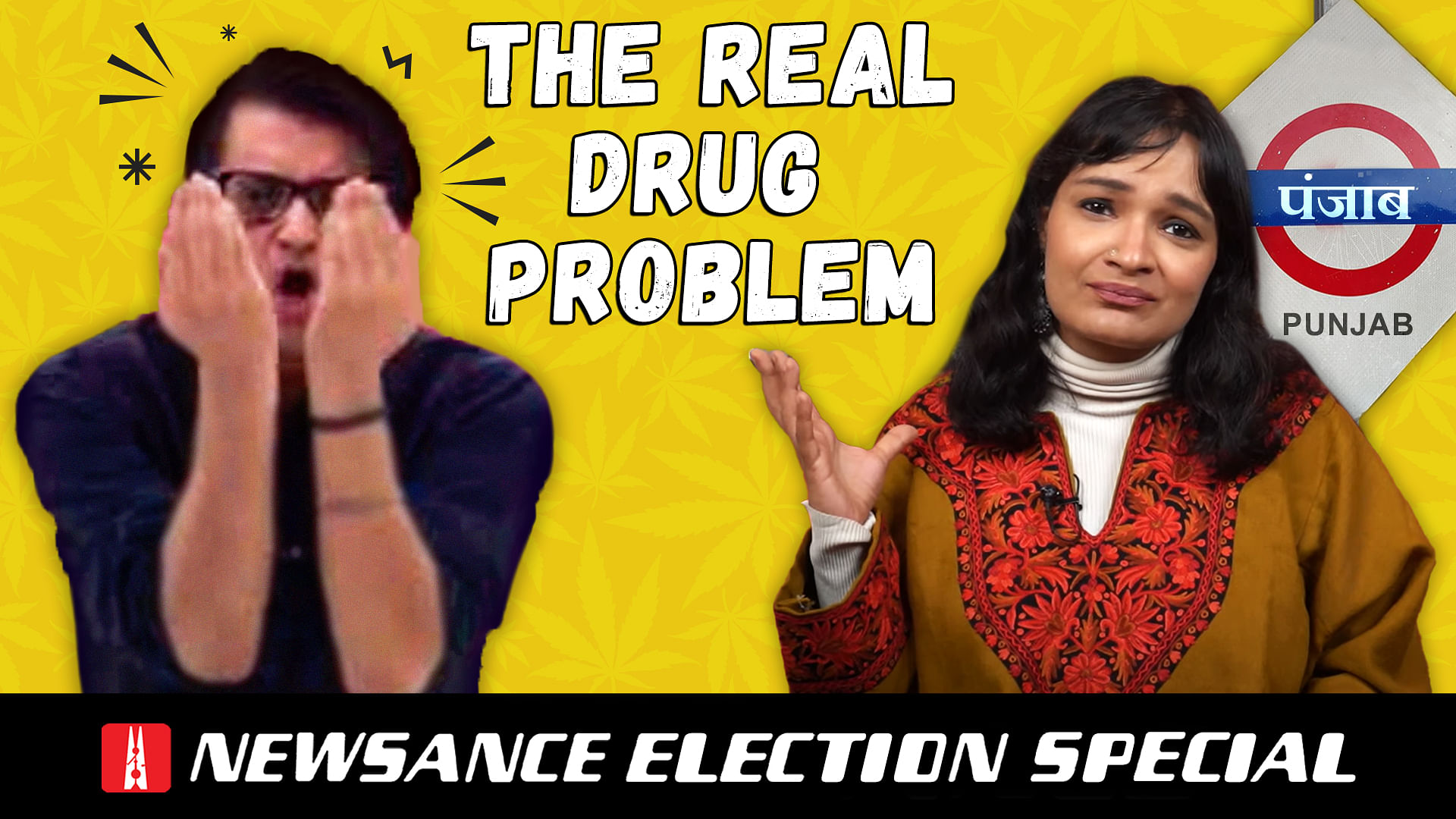