What is missing when it comes to climate reporting in Indian newsrooms? How do regional and foreign publishers pursue climate change stories? How is such reporting evolving and affecting businesses and the society at large?

These were some of the pressing questions that were dealt with at The Media Rumble session titled 'Missing In Indian Newsrooms: The Climate Beat'. The Media Rumble 2022 was held in Delhi on October 14 and 15.

The speakers were Bibek Bhattacharya, national editor of Mint; Keya Acharya, a freelance journalist who has written on environmental and development issues for over 30 years; Omair Ahmad, South Asia managing editor for The Third Pole; and Gerry Shih, India bureau chief for the Washington Post. The session was moderated by Lou Del Bello, a veteran journalist who writes Lights On, a weekly newsletter covering climate and energy from a South Asian perspective.

“We are a civilisation that completely depended on monsoons for thousands of years,” says Omair. “In the last 50 years, we've decided to build cities that flood every single monsoon and  that is an incredible display of idiocy.” 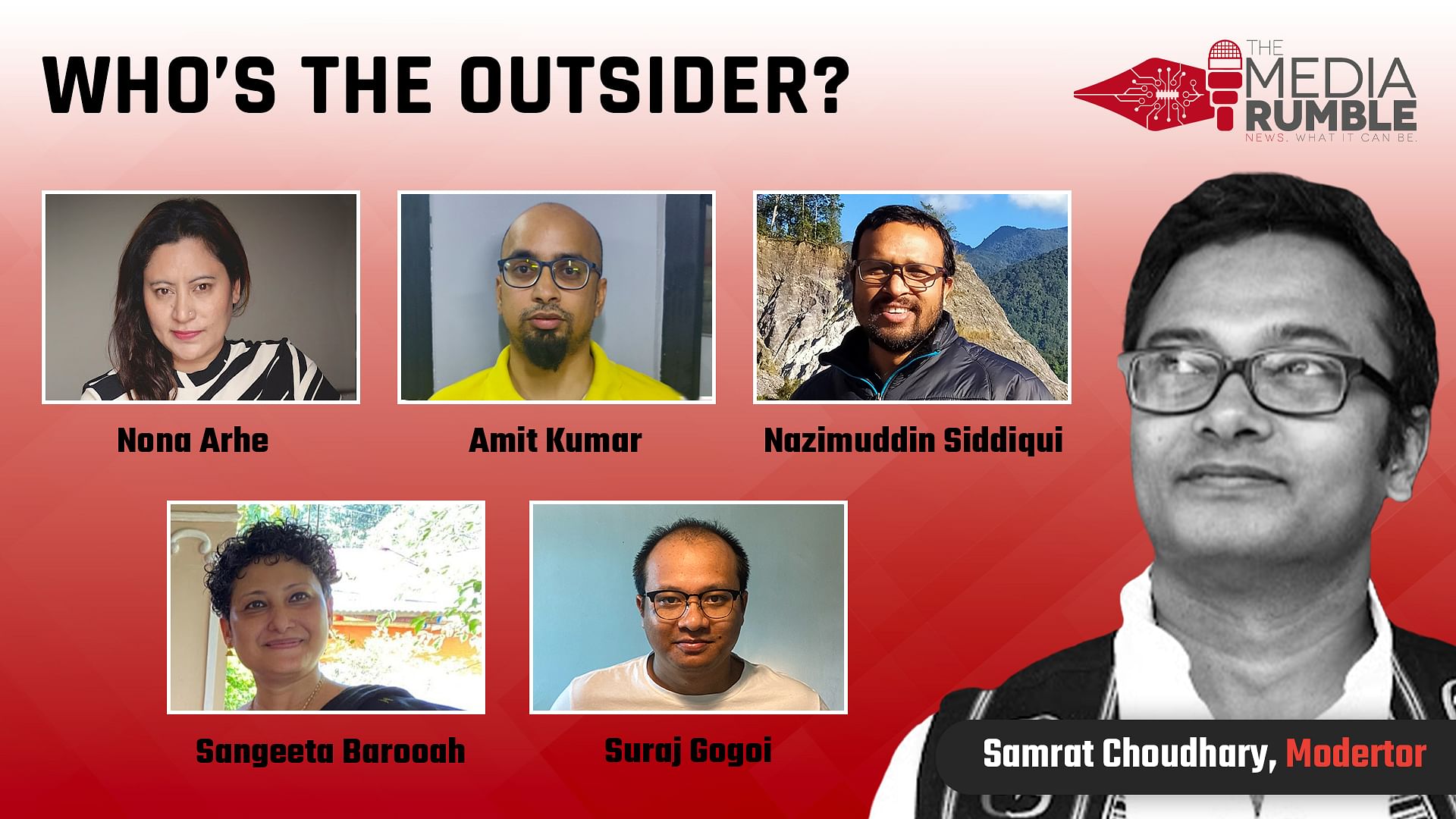 TMR 2022: Being an ‘outsider’ in Northeast India