Sudarshan News editor linked the wedding to the murder of Shraddha Walkar and invoked the Hindutva conspiracy of ‘love jihad’.

The wedding is interfaith and the function was scheduled for November 20, 2022.

A manager at the venue where the function was scheduled to be held told Newslaundry that the families of the bride and groom met him on Friday evening. “They were receiving calls all day and seemed disturbed,” he said, on the condition of anonymity. “They cancelled the function at my venue and I returned their deposit. It was because of the function invite that was leaked to the public.”

The venue for the function is located in Vasai.

Chavhanke, notorious for the anti-Muslim bent of his channel, tweeted the function invitation at around 10 am on Friday. He linked the wedding to the gruesome murder of Shraddha Walkar by her partner Aftab Poonawala, and included the hashtags “#LoveJihad_ActOfTerrorism” and “#LoveJihad” – a reference to the Hindutva conspiracy theory that Muslim men lure Hindu women in a concerted effort to convert them to Islam.

“The invitation to Imran and Divya’s wedding in killer Aftab’s Vasai is public,” he wrote. “After the heart-wrenching murder that involved chopping into 35 pieces, how is this happening in the same town?”

According to media reports, Walkar belonged to Vasai.

In September 2020, Chavhanke had been admonished by the Supreme Court for a programme called “UPSE Jihad”, in which Sudarshan News editors alleged that Indian Muslims were entering civil services as part of an organised Islamic conspiracy.

Newslaundry contacted one of the families who had organised the wedding function but did not receive a response. 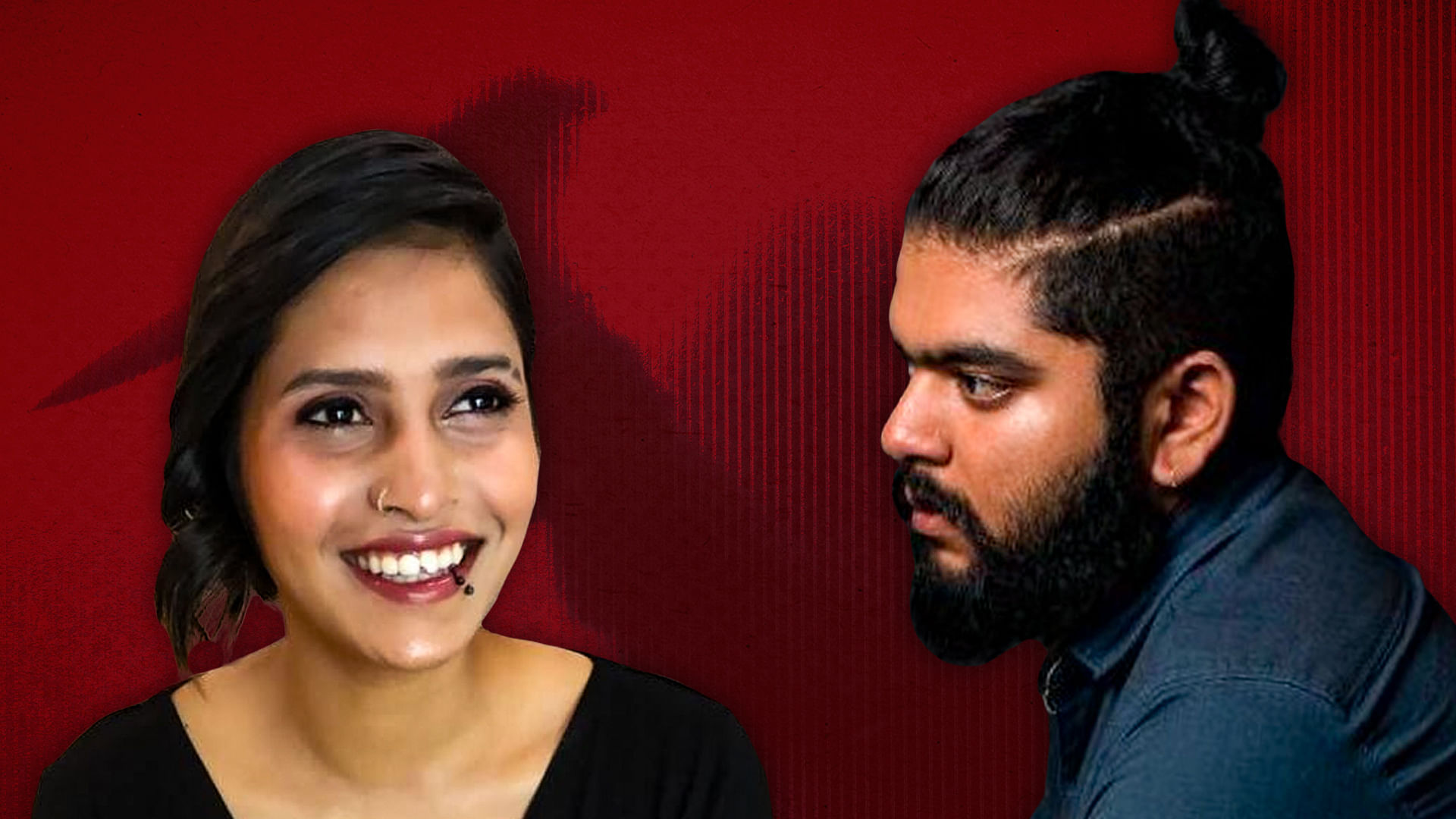 Shraddha and Aftab came to build a life together in Delhi. She’s dead, he’s the accused