India is open defecation free. Not near where the prime minister lives

Central Delhi’s slum dwellers are compelled to defecate in the open for lack of usable municipal toilets.

Every day, Suman, 32, wakes up early, fills up a lota or a plastic water bottle and walks out to the forest adjoining the Kirby Place slum in central Delhi to relieve herself. As do hundreds of men, women and children from the slum. Kirby Place is supposed to be “open defecation free”, like, according to a declaration by Prime Minister Narendra Modi on Gandhi Jayanti in 2019, all the rest of India.

Kirby Place is barely 10 km from the prime minister’s residence in New Delhi.

The slum is under the jurisdiction of the Delhi Cantonment Board, a municipal body administratively controlled by the defence ministry’s Directorate General Defence Estates. Delhi Cantt is not merely open defecation free, the website of Swachh Bharat Abhiyan declares, all its community and public toilets are “functional and well maintained” and its sewage is “safely managed and treated”.

It’s a far bleaker reality on the ground, however.

Although the Delhi Cantonment Board has stationed mobile toilets in Kirby Place, most aren’t functional or usable, compelling hundreds of nearly 3,000 residents to use the outdoors.

“Only a few of the toilets are operational. So the people have no option but to go to the jungle,” said Bhanu Prasad, 40, a resident who works as a security guard in South Delhi.

The mobile toilets are also difficult to access. Most lack stairs and even doors. “How can women climb up there?” Bhanu Prasad asked, pointing to a mobile toilet, a minitruck with 10 toilet seats. The doorway is nearly four feet from the ground.

“The stairs get stolen and we all have to suffer,” Bhanu Prasad said. “We don’t know who steals them.”

Another problem is the lack of cleanliness. “The condition of the toilets isn’t really good. They are often too dirty and there are no stairs to go up,” said Suman, a housewife whose shanty is barely 50 metres from a mobile toilet station. “So, we all go to the jungle.”

Which is no less a challenge, said Suman’s neighbour Roshan, 35. “Everyone goes to defecate in the jungle. So it has become very dirty and stinky. But what else can we do?” said Roshan, who doesn’t use a second name like most people in the slum, the majority of whom she said belong to “the downtrodden castes”.

Parvati, another neighbour, said that sometimes men sit near where women go, “making it weird and uncomfortable”. “So we try to go as early as possible,” she added.

The Kirby Place slum as well as the neighbouring Brar Square are built on defence ministry land, so most residents aren’t allowed to raise any concrete structures, including toilets. “We do not even have electricity here,” said Umma, another neighbour of Suman’s.

A Delhi Cantonment Board official who helps oversee its sanitation work confirmed that “no concrete structures can be built in the area”. “So, we provide them mobile toilets,” added the official, who asked to speak anonymously because he wasn’t authorised to talk to the press.

There are 16 mobile toilet vans in Kirby Place, six in Brar Square, and one each in Naraina and Poultry Farm nearby, the official said. Five of them aren’t functional and a couple are used by the army. Newslaundry, however, found 20 toilet vans in Kirby Place and four in Brar Square. In Kirby Place, the vans are stationed at two spots. At one spot, only one of the six vans are usable. “Five vans are unusable. Some do not have doors and storage tanks leak,” said Rajendra, a Kirby Place resident. At the other spot, Newslaundry found nine of the 14 vans to be functional.

“Five of the vans at this spot have not been in use for months. So, I have to clean only one,” said Pinto, a sanitation worker who cleans the toilets.

Pinto is one of four workers hired by L&P Total Solutions, a private company contracted by the Delhi Cantonment Board, to clean the mobile toilets in Kirby Place and Brar Square for salaries of Rs 8,000 a month. The municipal body pays the contractor more than Rs 2 lakh a month for the upkeep of the toilets, records obtained under the RTI Act by Aditya Tanwar of the Rajput Yuva Sangh, which describes itself as a social organisation, show.

“One can clearly see the condition of these toilets. Many of these have been non-functional for months but the contractor still generates bills for cleaning them,” Tanwar said.

The Delhi Cantonment Board mandarins, on the other hand, appeared to blame the residents. “There are people who don’t obey. We will fine them if they defecate in the open,” the official said. “The stairs, doors and roofs were stolen by people among them. Maintenance work has been carried out to repair them.”

The official justified the rather hefty payments made to L&P Total Solutions for maintaining mostly unusable toilets, saying that “the condition of these toilets keeps changing and we carry out repair work from time to time”. 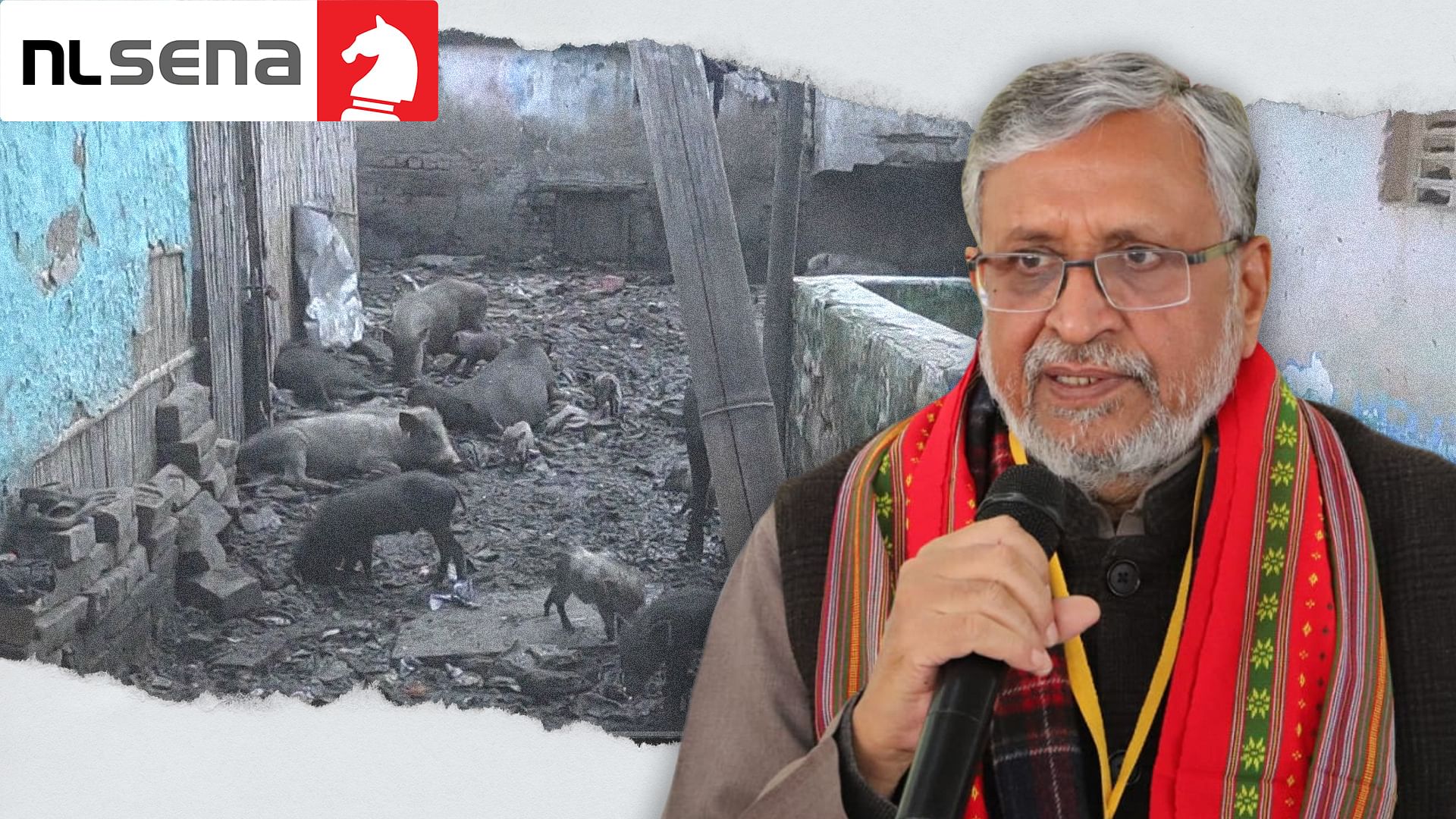 #ChildhoodMatters Episode 5: The Swachh Bharat Abhiyan and its flaws