‘Is this a media trial?’: Satyendar Jain moves court to restrain media from airing jail videos

Jailed Aam Aadmi Party minister Satyendar Jain moved a Delhi court yesterday asking that the media be restrained from airing video footage of him shot inside Tihar Jail. The Enforcement Directorate arrested Jain in May this year in connection with a money laundering case.

According to Bar and Bench, his counsel told the court, “We are not running away. Today one release, tomorrow another release. Does your conscience not prick?...Is this a media trial? All my rights are thrown to the wind.”

At least two videos did the rounds on social media, purportedly CCTV footage of Jain’s jail cell. The first indicated Jain was allegedly eating “proper food” in jail and the second that he was getting a “massage” from another prisoner.

According to the Hindu, the videos are dated September 13 and October 1. Jain’s lawyer said the videos were “doctored”.

Tihar Jail sources said that Satyendar Jain has gained 8 kg of weight while being in jail, contrary to his lawyer's claims of him having lost 28 kgs. pic.twitter.com/cGEioHh5NM

The masseur providing massage to jailed Delhi min Satyendar Jain is a prisoner Rinku. He's a prisoner in a rape case, charged u/s 6 of POCSO Act & 376, 506 & 509 of IPC. He's not a physiotherapist: Tihar Jail official sources

The videos were also tweeted by the Bharatiya Janata Party. It led to an uproar, with allegations that Jain was enjoying “outside food” and also that the “masseuse” is a prisoner charged with raping a minor. The BJP filed a police complaint against Jain and Delhi chief minister Arvind Kejriwal.

On its part, the AAP said Jain needs “regular physiotherapy” for medical reasons and tweeted a copy of his medical report.

The court has asked the jail authorities to respond today.

Jain had also moved a plea alleging that he was not being provided “basic food items as per his religious belief”, Bar and Bench reported, “and also denying him medical check-up”. His lawyer said Jain had lost weight during his stint in jail. The court yesterday accordingly directed jail authorities to provide Jain with food in accordance with rules.

This is just the latest in a series of flashpoints between the BJP and AAP. Earlier this year, Delhi’s now-scrapped excise policy had spiralled into a political circus with the BJP accusing the AAP of irregularities. But there’s another side to the story, and it’s told through the courtroom drama that played out over the policy. Read this report for more. Why a channel reporting the Delhi excise ‘scam’ became the news 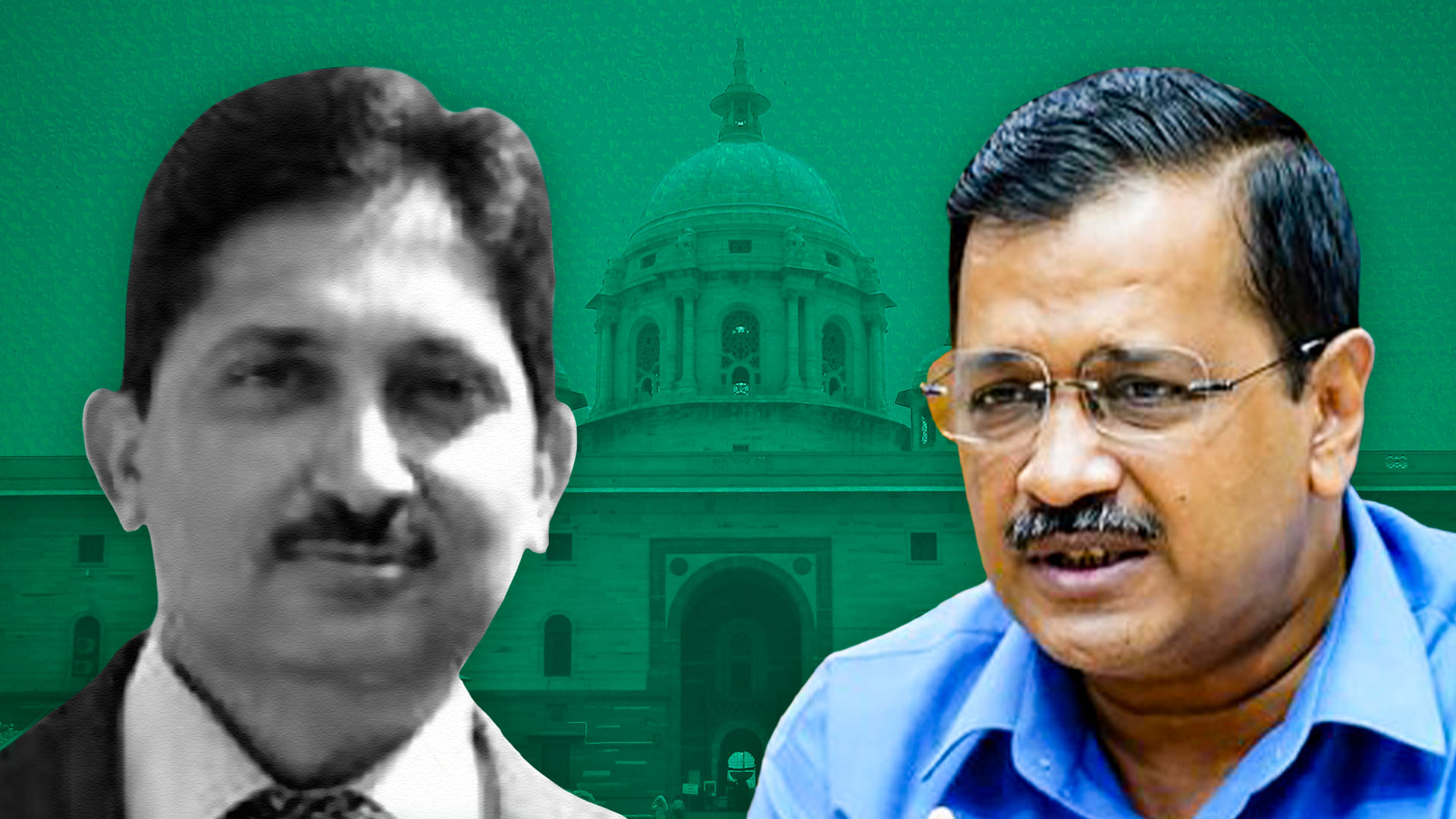 Is there any truth to Kejriwal’s allegation against PMO official Hiren Joshi?