The anchor, who left News Nation in controversial circumstances about a year ago, will run a primetime show on fellow journalist Upendra Rai's upcoming TV channel.

TV news veteran Deepak Chaurasia, who left News Nation amid controversial circumstances at the end of last year, will return to the screen come the new year. He has landed a primetime show on Bharat Express, a new media venture founded by Upendra Rai, a journalist who held managerial positions in Tehelka and Sahara News Network.

The show will be called 8 pm with Deepak Chaurasia, Rai said, adding that the anchor will also be a consultative editor with Bharat Express.

Chaurasia, who has previously worked with Aaj Tak, ABP News and India News in a nearly three-decade career, joined News Nation in 2019 and left in December 2021, shortly after anchoring his show in a purportedly inebriated state. He was the TV channel’s consulting editor at the time.

Rai’s news channel is set for launch in mid-January but a news website of the same name is already up and running in English, Hindi and Urdu. A Hindi newspaper will be launched in April 2023 and an Urdu paper down the line, Rai told Newslaundry.

There are also plans to launch a business news channel and regional Hindi news channels in the near future.

Rai was arrested by the CBI and the Enforcement Directorate for alleged money laundering related to an extortion racket in 2018 and was granted bail one year later.

“My channel will be dedicated to news of public welfare and public awareness,” Rai, the founder, said. “There will be no naagin dance or saas bahu. I just want to show news that is beneficial for my country and for the public.”

Radheshyam Rai, once of Sahara News Network, has joined the new company as a director. “Since there is a big Hindi-speaking population, there’s always scope to do something new and different,” he said. “A lot of people claim to run national channels but their coverage becomes very Delhi specific. Viewers end up thinking that no matter what channel they flip to, it is the same thing everywhere.”

The company has about a hundred employees with more coming on board. Bharat Express is based in Noida, but the directors aim to expand and have reporters even in small towns.

“Digital is the future. There are 30 crore people in the country who are constantly on the move, they can’t carry TV with them but they can carry a smartphone,” said Rai. “In every media house today, digital counts for 30 to 40 percent of the revenue. But TV is the refined version of digital so they have to be combined and used together.”

In the future, he ventured, it won’t be TRPs that will decide how a media house is doing, but the metrics used for digital media. 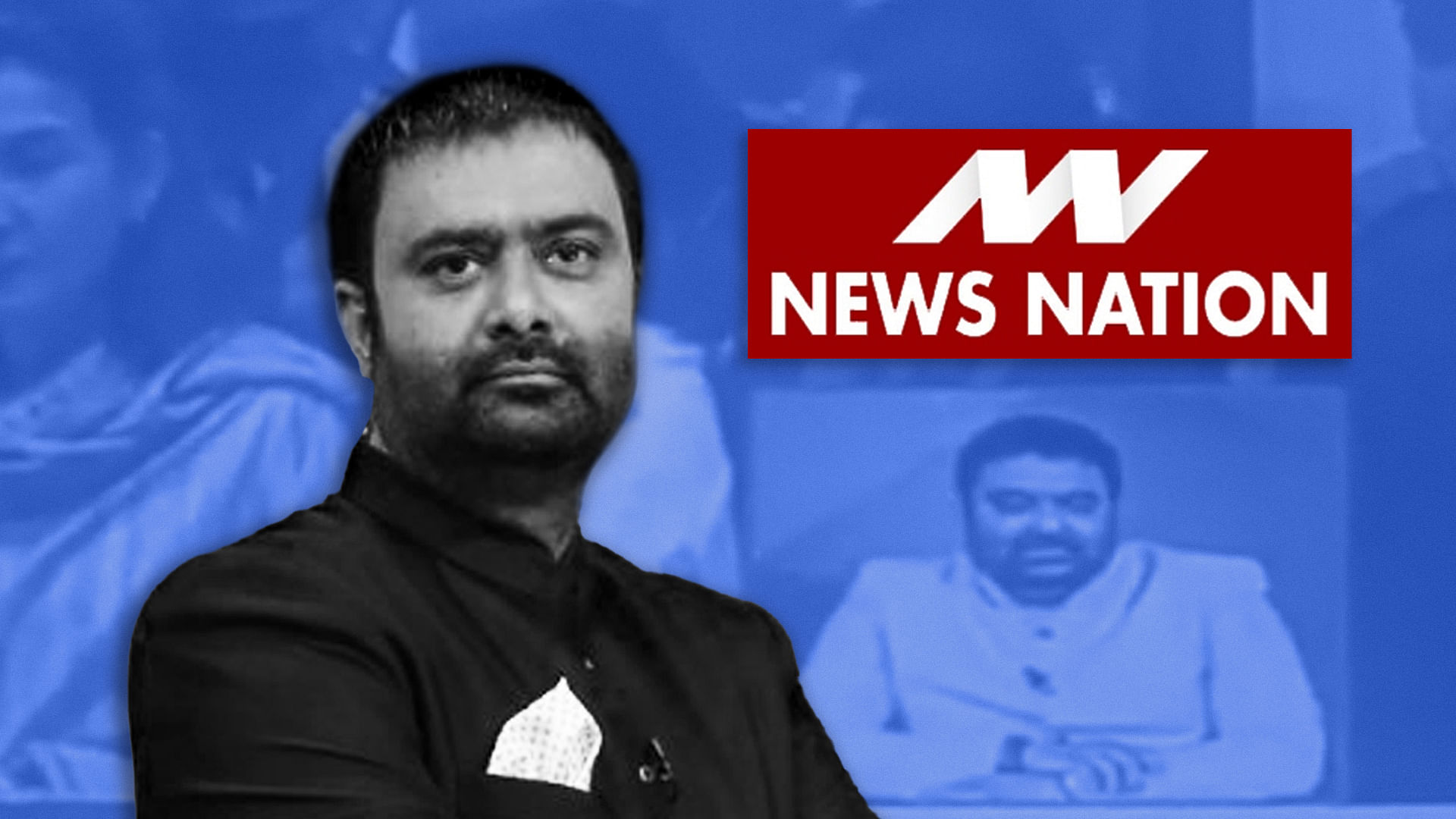