Adani is now NDTV’s largest shareholder, with control over 37% of the company

The Adani group’s open offer to NDTV shareholders came to an end today, with 31.79 percent shares of the 167 lakh shares in the open offer subscribed. This is approximately 8.26 percent of the company’s total shares.

NDTV’s promoter, RRPR Holding Private Ltd, has already transferred 99.5 percent shares to Adani’s VCPL. So, along with the RRPR shares, the Adani group is now the majority shareholder in NDTV, holding 37 percent of the company. Until now, Radhika and Prannoy Roy had been NDTV’s largest shareholders with 32 percent.

The open offer began on November 22 and concluded today. Over 53 shares have been tendered by NDTV shareholders. NSE data indicates that corporate investors offered the most with 39 lakh shares. Retail investors have tendered over 7 lakh shares and qualified institutional buyers the remaining 6 lakh shares. The names of the shareholders who subscribed have not been disclosed. 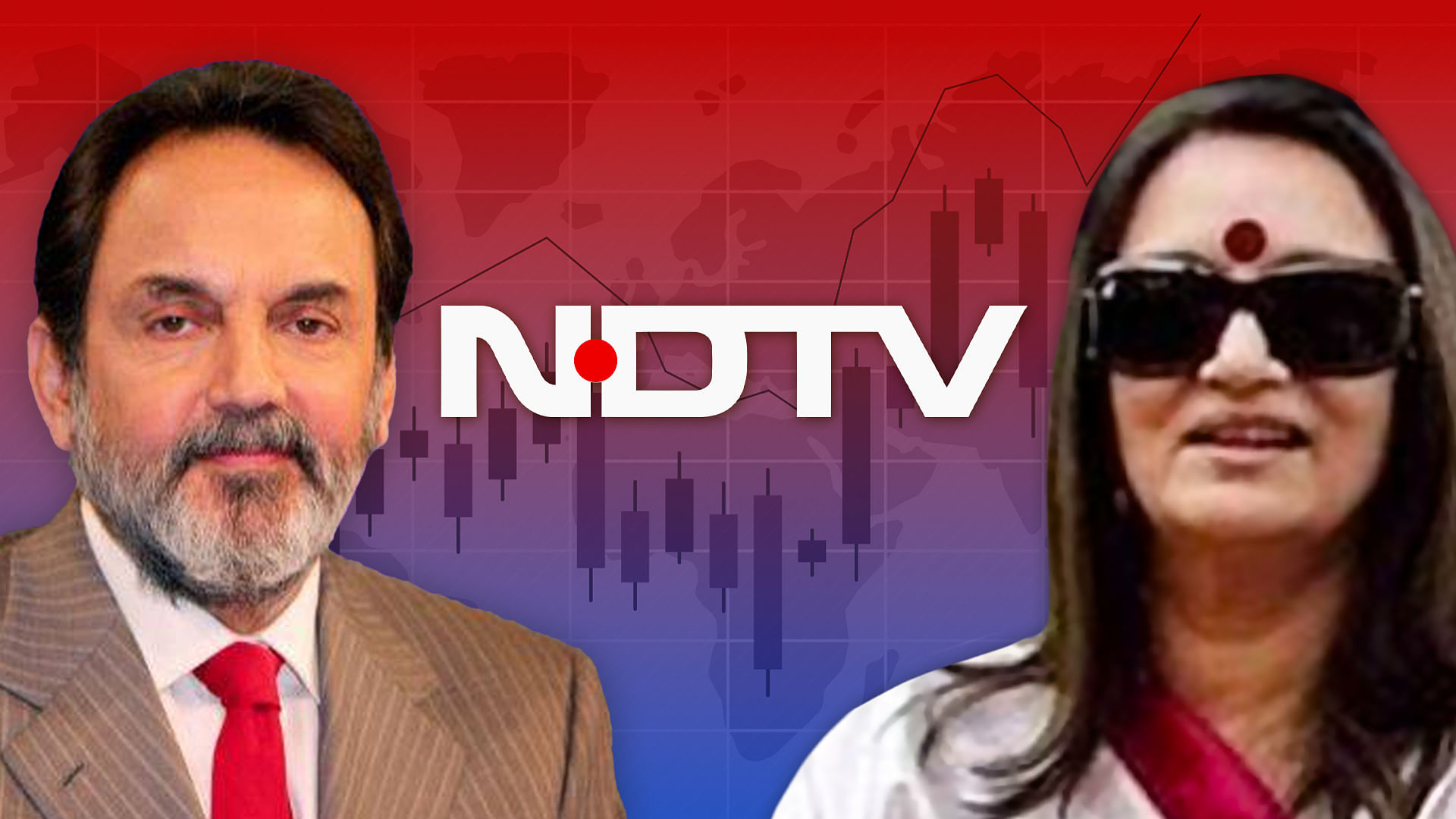