In Himachal, only Aaj Tak-My Axis India predicts a cliffhanger in favour of the Congress.

Voting has ended in the Gujarat and Himachal Pradesh assembly elections, which can only mean one thing. The hour of guesstimate is now upon us, a time when pollsters offer their predictions in the form of exit polls. Whether you hold exit polls dear or cast them aside, there’s one thing you can’t do – unsee them.

Exit polls have predicted the BJP’s return to power for a record seventh time in Gujarat, and have also given the saffron party an edge in Himachal. In Gujarat, the main talking points this election season were inflation, GST, farmer distress in Saurashtra, development and unemployment. In Himachal, conversations revolved around the old pension scheme, apple farming and unemployment.

Let’s take a look at the predictions for Gujarat first.

First, a quick recap of the numbers in the previous assembly election in 2017. At the time, the BJP won 99 seats, seven more than the majority mark in the 182-strong legislative assembly. The Congress won 77.

This year, Aaj Tak-My Axis India predicts the BJP romping home with 129 to 151 seats with the Congress a distant second with 16 to 30 seats. The AAP, which hoped to spoil the largely bipolar contest, will be left with nine to 21 seats.

Pollster Jan Ki Baat partnered with NewsX to project nearly similar results – 117 to 140 seats for the BJP, 34 to 51 for the Congress, and six to 13 for the AAP.

The AAP’s entry has made the mathematics of vote shares quite interesting. It wasn’t clear initially as to whether the AAP would capture the BJP’s vote share or the Congress’s, but Jan Ki Baat offers some clues. It projects a vote share of 44-49 percent for the BJP, 28-32 percent for Congress, and 12-19 percent for AAP.

This means a major chunk of the AAP’s vote share comes from the Congress. In the past poll, the BJP’s vote share was 49.05 percent against Congress’s 41.44 percent.

The exit poll from Republic and P-Marq also suggests the AAP’s vote share – predicted to be 15.4 percent – will come from the Congress. The BJP’s vote share will drop to 48.2 percent but with more seats (128 to 148) than the 2017 election. The Congress is estimated to get 30 to 42 seats.

According to India TV-Matrize, the BJP will retain its vote share, more or less, while the Congress’s numbers will fall to 40 percent at the expense of AAP’s nine percent. The BJP is predicted to get 112 to 121 seats, the Congress 51 to 61, and AAP four to seven.

Finally, there’s the exit poll by Times Now Navbharat-ETG which offers the AAP a vote share of 24.2 percent as against Congress’s 23.4 percent. It places the BJP’s vote share at 46.7 percent. This possibly suggests the AAP is yet to capture the imagination of urban voters, which forms a BJP vote bank.

For Himachal Pradesh, almost every exit poll believes the state will buck its trend of electing a different party every five years. All the exit polls have given an edge to the governing BJP over the Congress. Six of them estimated the BJP getting anywhere between 32 and 40 seats against Congress’s 20-34 in a house of 68 MLAs.

The only outlier is Aaj Tak-My Axis India, which predicts the Congress winning a cliffhanger with 30-40 seats against BJP’s 24-34. Both India TV-Matrize and Zee News-Barc predicted 35 to 40 seats for the BJP.

Meanwhile, in the Delhi civic polls, almost all have predicted that the AAP will be in power for the first time.

Of course, the only thing to do now is wait for results on December 8 to see which one got it right. 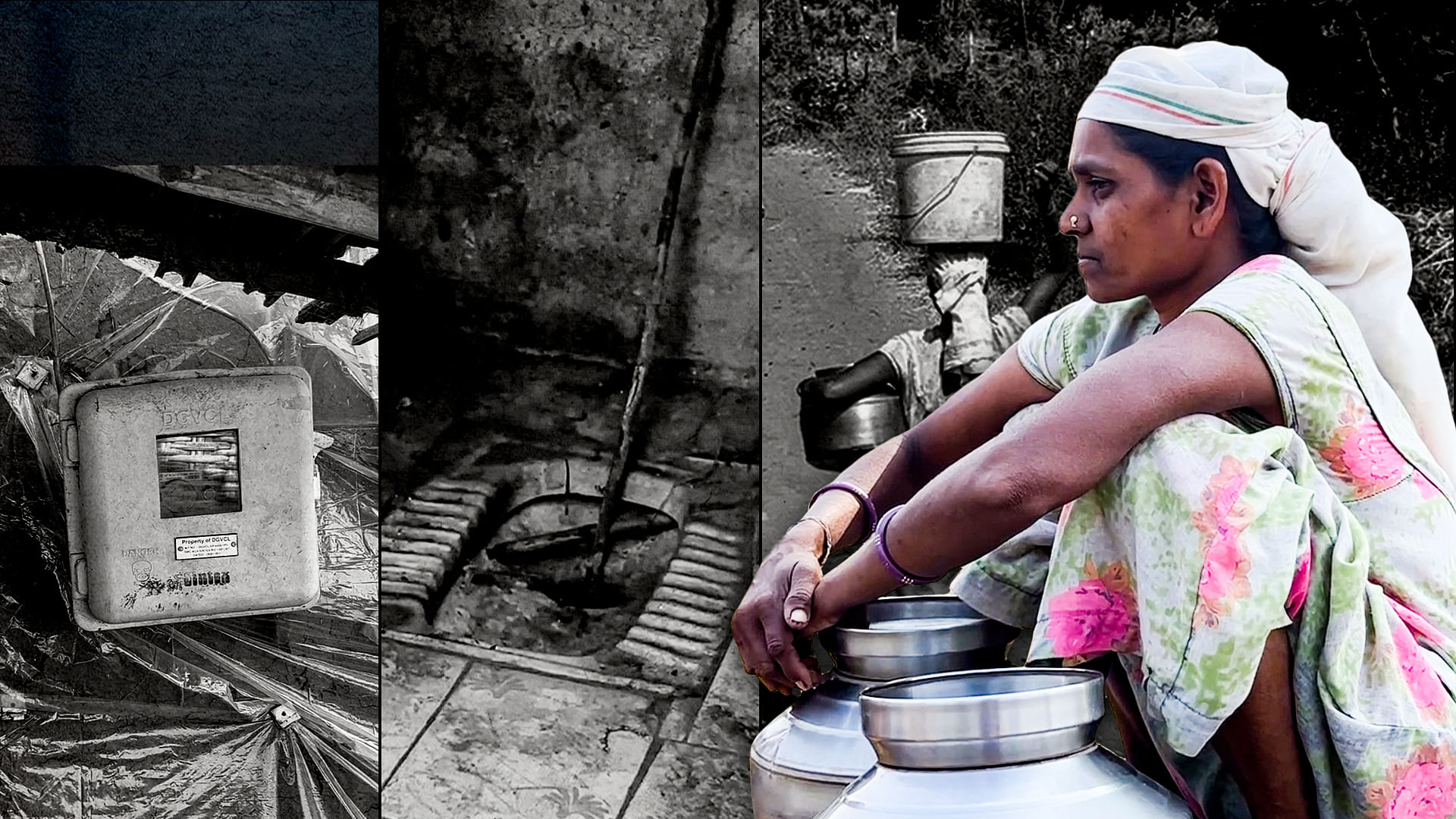 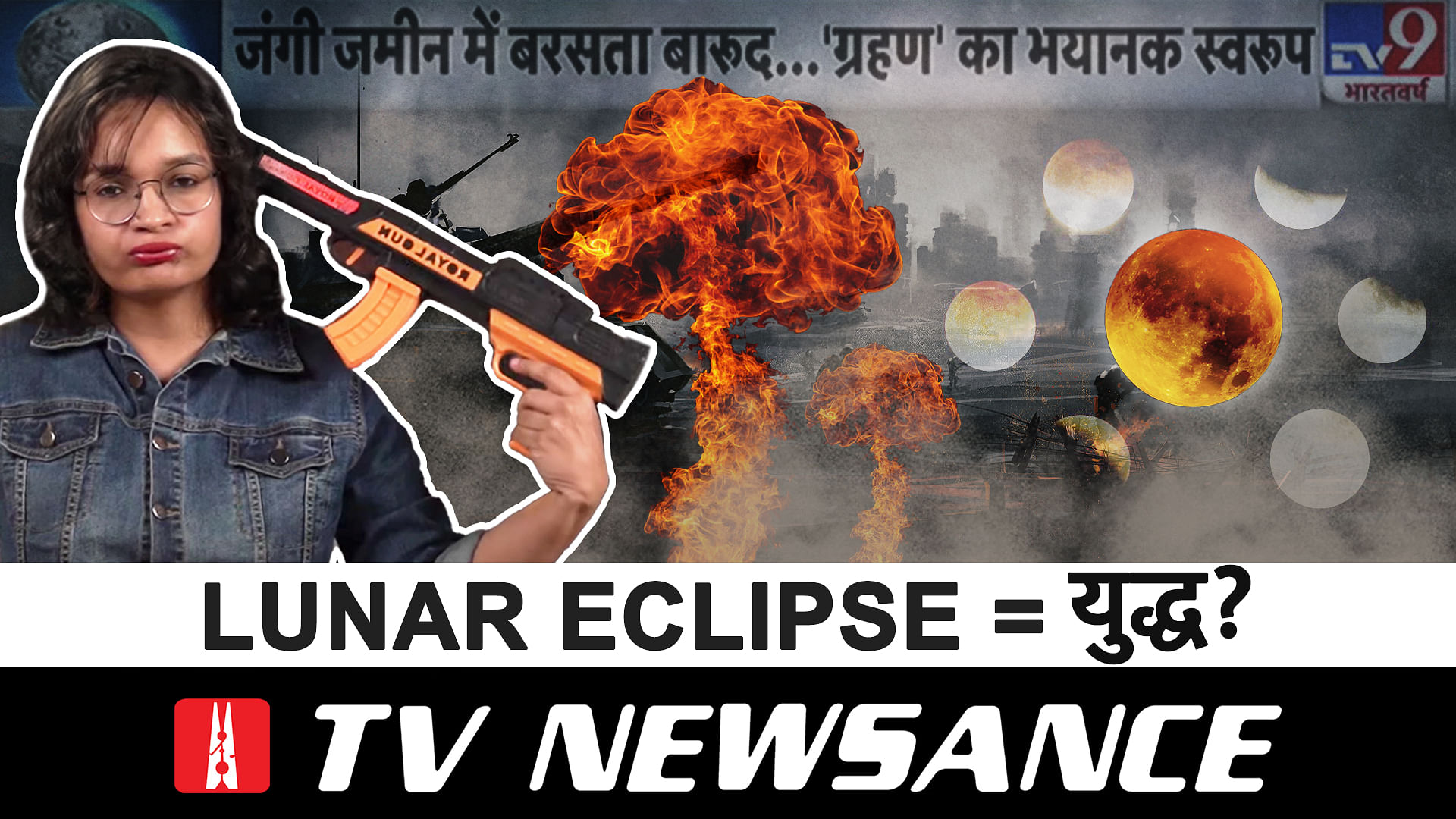