Mukesh Ambani's network took home over Rs 9 crore between 2020 and 2022, data provided to the parliament shows. Zee Media followed behind.

The Narendra Modi government released its media advertisement expenditure in the parliament earlier this week. Since it assumed power in 2014, the government has spent Rs 6,491 crore on advertisements in print and electronic media.

This data was presented in the Lok Sabha on Tuesday by Anurag Thakur, the minister of information and broadcasting.

In the Rajya Sabha, Thakur’s ministry provided a more detailed breakup of how a part of this expenditure was allocated to broadcasters between 2020 and 2022. This came in response to a question by Congress leader Naranbhai Rathwa.

At Rs 9 crore, Network18 and its news properties, which include the English channel CNN-News18, Hindi channel News18 India and business channel CNBC-TV18, along with a host of regional channels, got the highest share of the ad money.

Zee Media is part of the Essel group, owned by media magnate Subhash Chandra, who was elected to the Rajya Sabha in 2016 as an independent candidate with the support of the Bharatiya Janata Party.

The expenditure report mentions the government's ads monies to “Zee Telugu” and “Zee Kannada” too. However, it does not clarify whether this is a reference to the news channels or the similarly named entertainment channels. For this reason, the ad monies given to these two channels have not been included in Newslaundry’s calculation.

The ad figures of a channel called “Awaaz” have also been omitted from our calculation. It is unclear if it stands for Network18’s CNBC Awaaz or Nagpur-based Awaaz India.

The ABP group was a distant third with Rs 4.6 crore in ad revenue. More than half of this – Rs 2.6 crore – came from the Hindi news channel ABP News.

With Times Now, Times Now World HD, Mirror Now, and ET Now in its kitty, the Times group could only manage Rs 27 lakh in ads from the central government between 2020 and 2022. Its Hindi property, Times Now Navbharat, did not find a mention in the expenditure report.

The Republic media network, which runs the news channels Republic TV, Republic Bharat and Republic Bangla, was missing from the expenditure report too.

Newslaundry had earlier reported on the Modi government's ad expenditure on news channels between 2012 and 2019. Last year, Newslaundry had also reported that between 2020 and 2021 Network18, owned by billionaire industrialist Mukesh Ambani, got the highest ad revenue from the Yogi Adityanath government in Uttar Pradesh at almost Rs 29 crore.

NDTV did better than the Times group, raking in Rs 78 lakh in ads between 2020 and 2022. Rs 54.6 lakh of this came from its Hindi channel NDTV India. The remaining came from the English channel NDTV 24x7 and the business channel NDTV Profit, and entertainment channel Goodtimes.

While the India Today group was third from the bottom, its English property, India Today, made Rs 34 lakh in ads, second to CNN-News18, which topped the list with Rs 48.4 lakh.

NewsX, an English news channel, scraped the third position with Rs 26 lakh in ads. The channel is part of the ITV network, controlled by industrialist Kartikeya Sharma, who was nominated to the Rajya Sabha earlier this year as an independent with the support of the BJP and its Haryana ally Jannayak Janata Party.

But it is the Hindi news channels that made the big bucks. News18 India managed Rs 3 crore in ads, contributing a third of its network’s ad revenue from the central government.

News Nation, another network in which Ambani has big stakes, came third with Rs 2.4 crore.

Newslaundry reached out to the ministry of information and broadcasting for a clarification on this. This story will be updated when we receive a response.

Aaj Tak was followed by News24 at Rs 1.4 crore, which is owned by Anuradha Prasad, wife of Congress leader and BCCI vice president Rajeev Shukla. Its regional service, News24 Madhya Pradesh Chhattisgarh, got another Rs 80 lakh.

At the bottom of the ad monies table is TV9 Bharatvarsh, which got noticed this year because of its coverage of Russia’s invasion of Ukraine. The channel could only manage Rs 20 lakh in ad revenue from the Centre between 2020 and 2022. Its Kannada cousin, TV9 Kannada, a regional news channel, was a contrast. With Rs 1.21 crore, the channel made the highest in ad revenue among regional news channels across networks.

TV9 Bharatvarsh’s meagre ad revenue was less than even Sudarshan News, which managed to cash Rs 37 lakh in that period.

Sudarshan is a curious presence in this league. The Suresh Chavhanke-led channel, known for its rabid anti-Muslim programming, does not match up to the viewership of other news channels mentioned in the expenditure report. BARC viewership data from September to early December this year, accessed by Newslaundry, shows that the channel does not find a mention in the top 12 Hindi news channels on the viewership table. The data shows that in the Hindi-speaking markets in the Indian television universe, it has a market share of less than 0.1 percent. 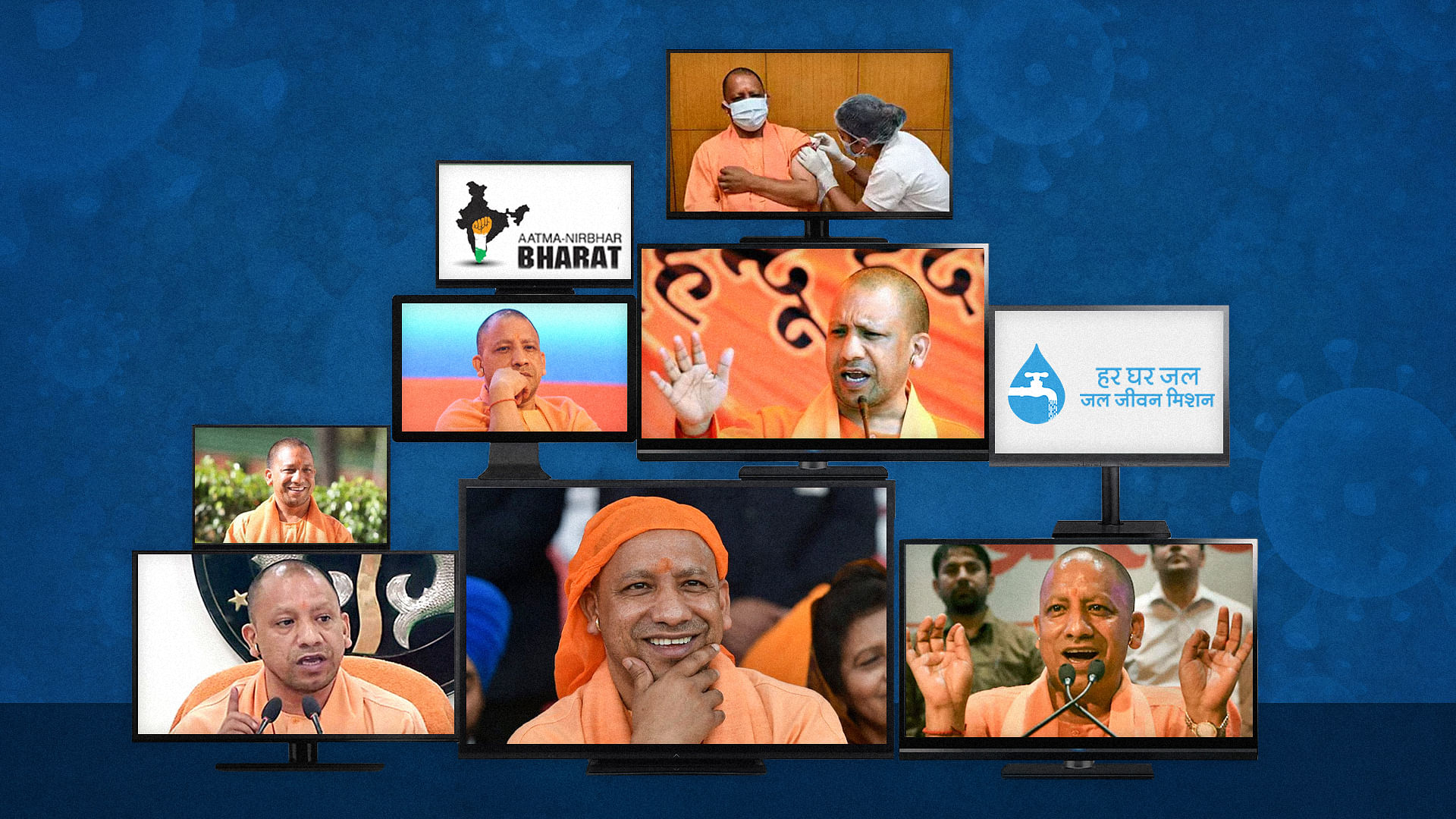 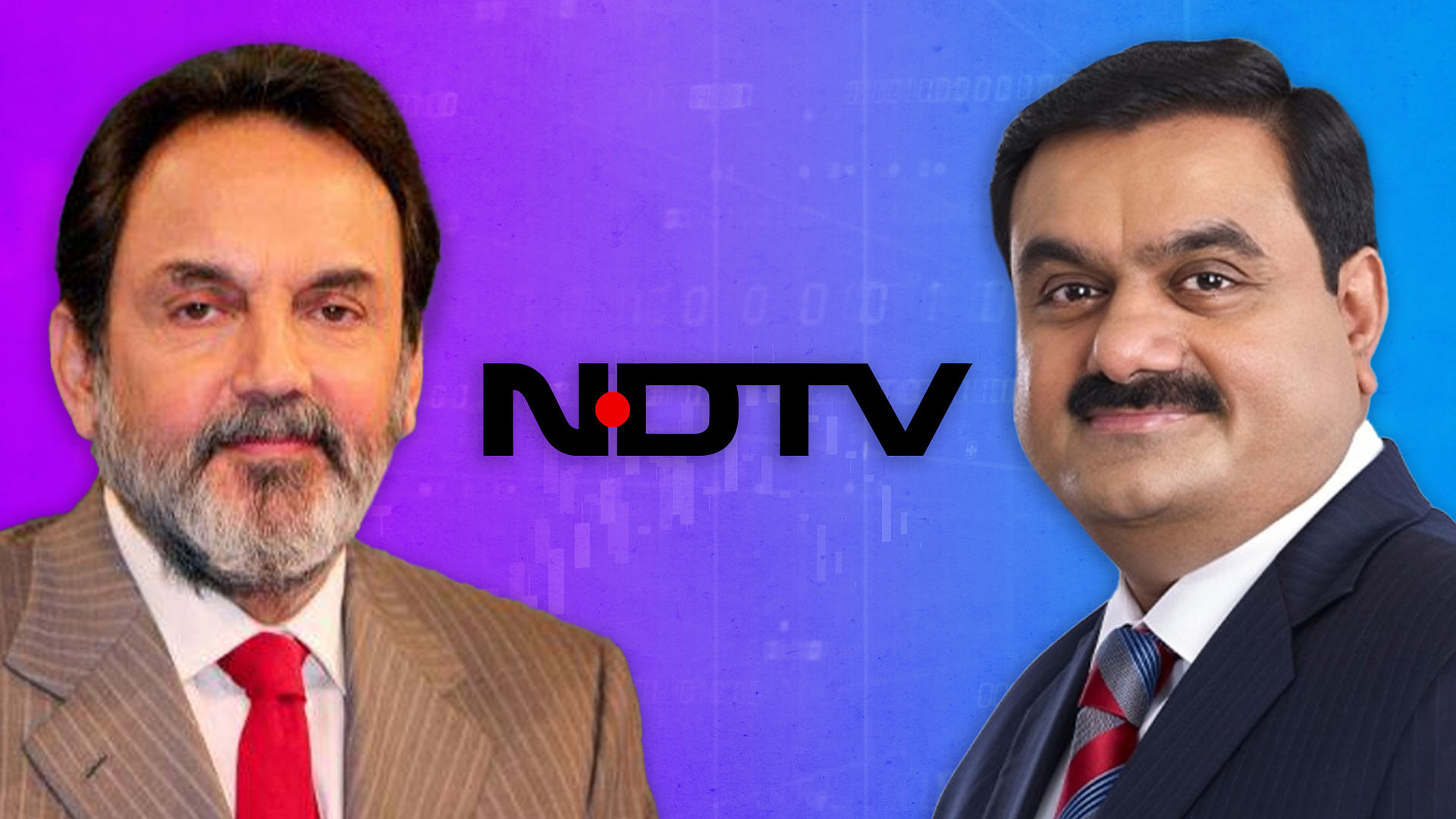