TMR 2022: Is the space for civic society shrinking in India?

What role has the media played in it?

The civil society in India has shrunk in both size and scope. But who is to blame? What is the role of the media in this phenomenon? Will the increasingly symbiotic relationship between governments and corporations allow for meaningful freedom of speech and action?

The Media Rumble 2022 tackled these questions and more at the session titled "Shrinking Civic Spaces." TMR 2022 was held in Delhi on October 14 and 15.

The session was moderated by Amitabh Behar of Oxfam India. The  speakers were Biraj Patnaik of the National Foundation of India, Safoora Zargar of Jamia Millia Islamia, lawyer Suroor Mander, and Dalit activist Nodeep Kaur.

"The government has created a structure where some of us either by choice or, by force, speak in a language within a specific structure," said Zargar.

Commenting on the state of the media, Behar said, "Indian journalism is alive and thriving, but Indian media is long dead."

The speakers also discussed the need for India to have a public broadcaster, accountability in journalism, and the grassroots work needed to restore and sustain the civil society space.

Listen to this conversation TMR 2022: How are women represented in and by Indian media? 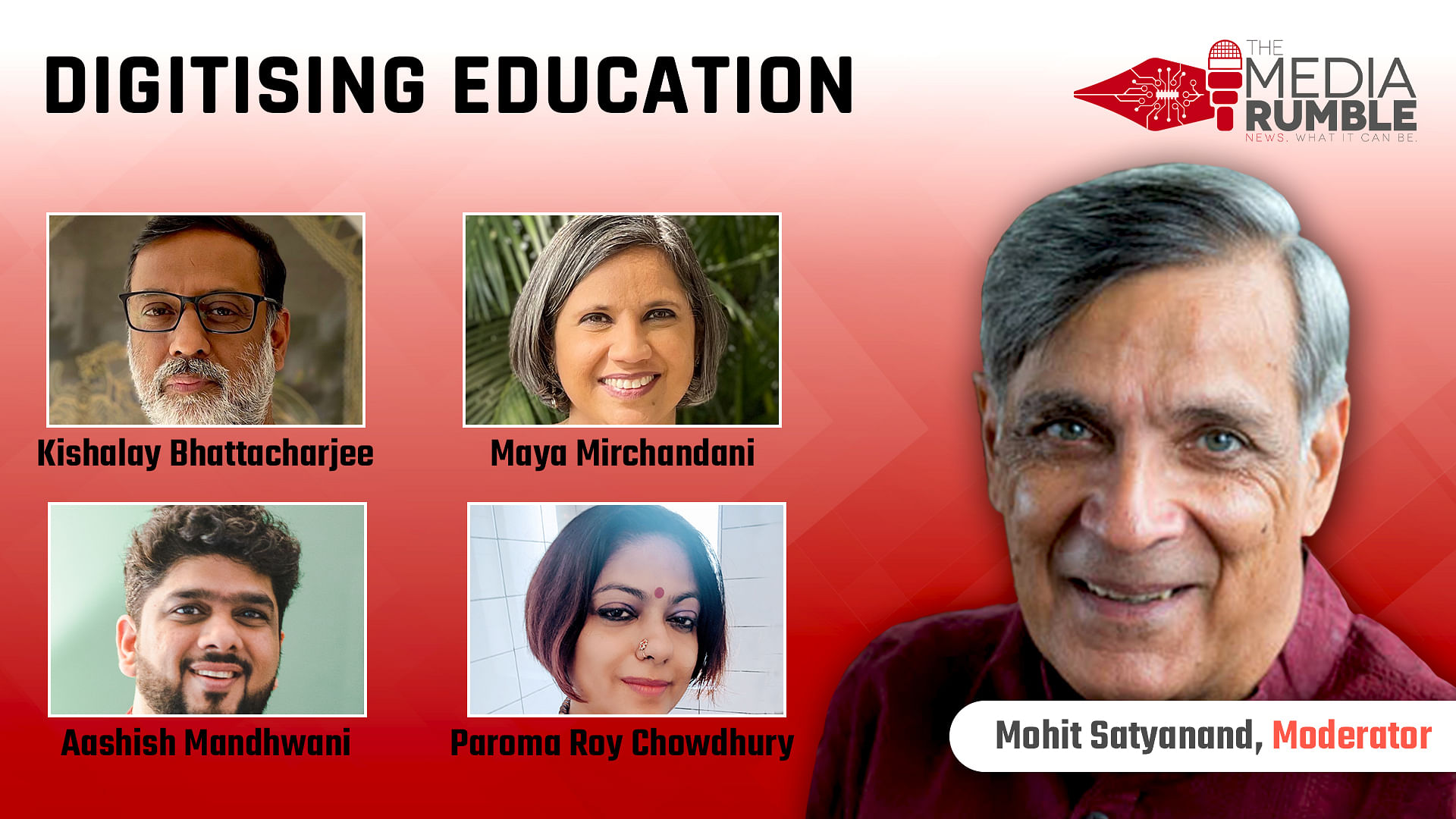