Some bright spots in 2022, but unpacked schedules a must for good innings in 2023

The pandemic period could have been used as a breathing space to address the scheduling issues.

This year has posed some probing questions for world cricket. In some ways, the last few days of the year have mirrored them as clearly as the rest of the year.

Earlier this week, England all-rounder and test team captain Ben Stokes, while talking to BBC Radio4, voiced concerns about the packed schedules in the international cricket calendar. Stokes alerted the cricketing world about the adverse effects of hectic scheduling on the quality of cricket played in international matches. “I don’t think that’s the way for international cricket to go. The scheduling and everything like that, I think, just doesn’t get as much attention given to it as it should.”

The unease about a hectic calendar isn’t new. The issue has worried the cricketing fraternity for at least the last two decades. But the need for a sense of urgency for a rethink seems to be increasingly felt. At the same time, viewers have been registering an overkill while running out of step with non-stop action throughout the year.

The advent of T20 on the big stage as well as the proliferation of franchise leagues has also called for a thoughtful decongestion of the schedule. The shift from what was once a two-format international calendar to the three-format encounters had its own clogging effect. In the meantime, while the classical format of test cricket continues to hold sway over purists, the place of the in-between genre of one-day cricket is coming under skeptical scrutiny. It doesn’t seem a coincidence that Ben Stokes in July announced that he was quitting the one-day format. This struck a chord with Pakistani bowling legend Wasim Akram, who went to the extent of calling for the scrapping of the one-day format. The arguments against the 50-over format are building up, resulting in  a debate on its future. But, an abrupt scrapping might be a radical call before the International Cricket Council seriously considers a phasing out or limiting the format to multi-nation marquee events.

While the format will be debated, the premature quitting of the star all-rounder was more about a packed schedule which is forcing players to prioritise formats. In their social media posts, a few leading cricketers like Indian batting stalwart Virat Kohli were subtle in extending support to Stokes’ decision. Last year, Kohli had also talked about the toll that a relentless schedule could take on how a player approaches the field. He even suggested that players should also have a say in finalising the schedule. “The players need to be spoken to and consulted with all round..I think it's very important to consider how much cricket you are playing. It is not just the physical side of the thing but the mental side as well,” he said.

A glaring instance of unimaginative scheduling last month was the Australia-England bilateral one-day series within a week of England winning the T20 world title. In his latest interview, Stokes rightly slammed it as “shoving in three games” which were as pointless as “nothing”.

In hindsight, the pandemic period could have been used as a breathing space to address the scheduling issues, and slow down and arrest the insidious overkill. In April 2020, the great Caribbean cricketer Michael Holding had remarked that the Covid-forced break in the cricketing calendar could be a blessing in disguise, as world cricket needed a moment to introspect on the direction it was taking in pursuit of relentless commercialisation.

“Everybody has just been head-over-heels charging down the hill, looking for every dollar available,” he said. “But can we just pause a bit, hit a plateau for a while and sit down and look and see if everything is fine? There is too much cricket being played, for one.”

But the months that followed belied such hopes. It was, in any case, quixotic, given the ICC’s lack of imagination with schedules and the health of the great sport, and its sharp eye to mint every available day on the cricketing calendar.

This month, however, has also brought bright spots for followers of the classical and revered format of test cricket. The return of the English cricket team to Pakistan has resulted in a sparkling test series, in line with the English cricket’s recent Bazball approach – something that has injected a new dimension to the scoring rates and the time-frame of the five-day international encounters. The vitality of test cricket could also be seen in MCG being approached as a neutral venue for a future Indo-Pak test series.

Even if the new year awaits the cricketing fraternity with fresh concerns about scheduling, the latter could use it to show a much needed urgency in grasping the issue. Probing questions need answers to decongest choked schedules, and this is more important to balance different formats with reasonable gaps and attention. The year, at the same time, was witness to test cricket drawing on its deep repository of approaches for a sparking display of its everlasting classical charm. 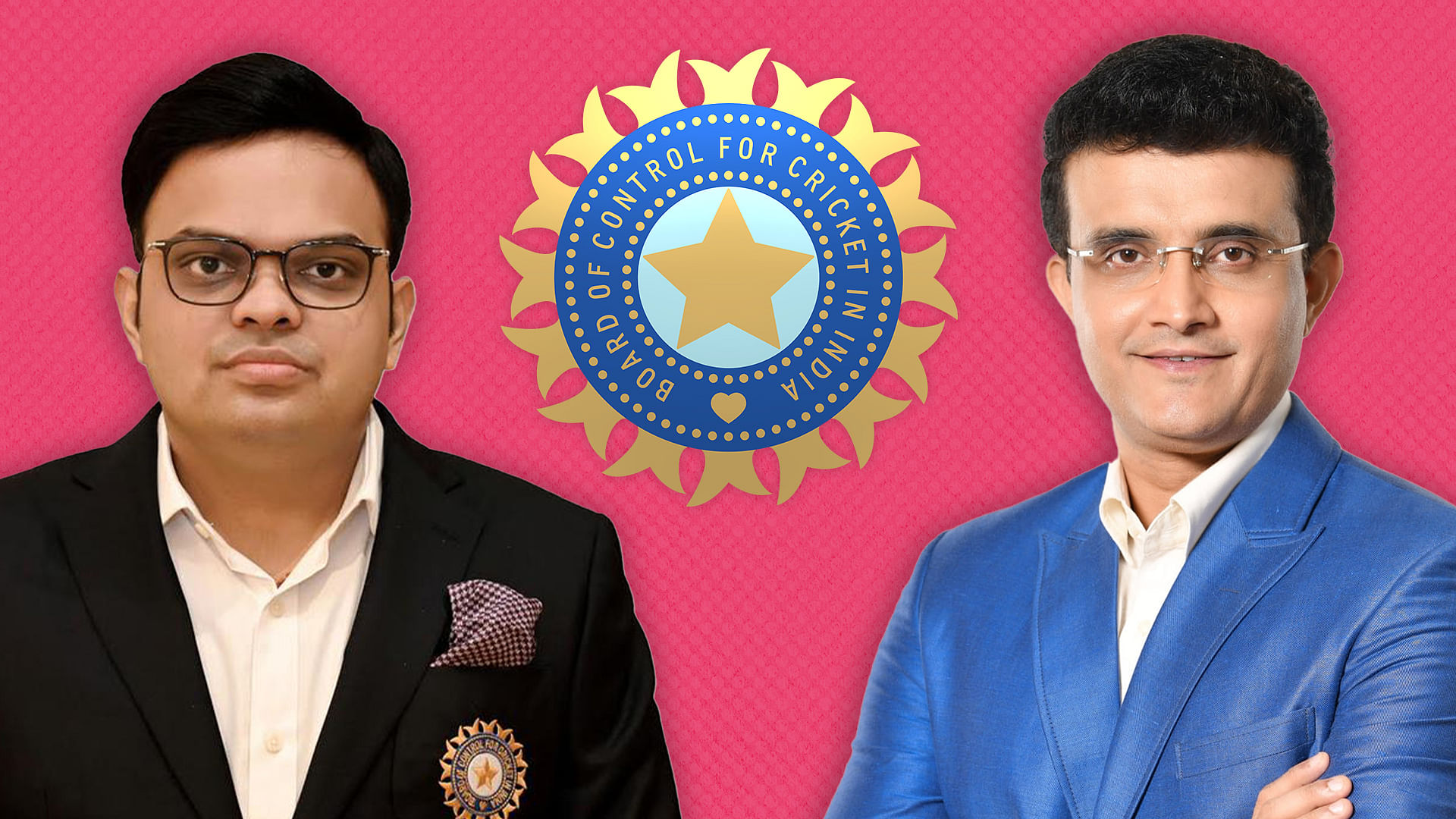