What the RBI’s term loan moratorium really means for you

It’s not a waiver as some TV news channels are reporting, nor is it a blanket concession.

The Reserve Bank of India today delivered some good news amid the novel coronavirus gloom. The rapid spread of the virus has brought the country to a near standstill. Responding to the crisis and the gloomy economic scenario it has caused, the RBI announced a slew of measures. But experts cautioned that the benefits would not be for everyone.

The central bank, among other things, permitted banks and all other lenders to put a three-month moratorium on term loans. Financial institutions, public and private, can now excuse payment of monthly instalments by borrowers for housing, automobile, education, and other term loans as they stand on March 1, 2020. Also, banks will be allowed to defer the payment of interest on working capital facilities by three months. However, the interests will continue to accrue during this period in both the cases, payable once the relaxation is over.

But there are likely to be certain conditions on who can avail of these concessions. “First, people need to understand that this isn’t a waiver, as some TV channels are showing. Second, in my interpretation, this isn’t going to be a blanket concession,” said Vivek Kaul, one of India’s foremost writers on economy and author of the Easy Money trilogy. He pointed out that a uniform concession was not really possible because if everyone didn’t pay their EMIs, it would be a huge problem for banks. “How will banks then repay their deposits?”

According to Kaul, banks are likely to come up with screening procedures. “Basically, you will have to go and prove to the bank that you are unable to pay your EMIs for the next three months. Only then will the bank re-sort your tenure. As an example, if you are to finish your EMIs in 57 months, the bank, once convinced about the lockdown impact, will now allow you to do that in 60 months.”

An assistant manager at the State Bank of India echoed Kaul’s view. “The moratorium is meant only for those who are genuinely struggling owing to the lockdown. Loss of jobs and shutting down of businesses have disabled many from paying back to banks,” the official at the country’s largest commercial bank said on the condition of anonymity.

The official noted that many people have not been financially impacted by the lockdown. “For example, salaried employees in the formal sector or businesses with big cash reserves are still in a position to pay their instalments regularly. So, they shouldn’t fancy taking advantage of concessions announced today,” he advised.

While term loans are structured to be paid back through monthly instalments with interest, working capital facilities are repaid at longer intervals. The latter is mostly used by companies to finance daily operations, given the unstable nature of revenue generation throughout the year.

For any loan, if an instalment or interest isn’t paid for three months at a stretch, it lapses into a “bad loan”. In such a situation, the borrower’s account becomes a “non-performing asset” and her credit record is affected. The bank then issues a defaulter’s notice that must be responded to within 60 days. If it’s not complied with, the bank can take punitive action to recover unpaid dues, including auctioning off the properties registered in the name of the borrower.

Today’s announcement is, therefore, significant. “The moratorium on term loans and the deferring of interest payments on working capital will not result in asset classification downgrade,” assured Shaktikanta Das, the RBI governor, while reading out a policy statement. These measures will not affect the credit history of the borrowers either, he added.

The lockdown has meant that incomes have slumped for a vast section of the country’s population. Given this reality, the RBI’s measures, though merely permitting in nature, are likely to be adopted by all banks. The Jammu and Kashmir Bank, in fact, announced its compliance this evening.

“Banks, in any case, follow all RBI directives and suggestions. And now the situation is very grim. So, I am sure there will soon be guidelines issued by all banks regarding the deferment of loan repayment,” said the SBI officer.

Customers will be able to apply for the moratorium if they are genuinely unable to pay back in the next couple of months, he said, and banks will make decisions after examining the merit of the applications.

“For example, the applicant’s account history will be checked or the nature of her income source. Also, it will be seen if someone has access to net banking or mobile banking,” the official added. “Only those will be granted the moratorium who have no option to pay back, financially and logistically, because of the lockdown.”

A senior manager at the HDFC Bank, one of the country’s largest private banks, agreed. “I can’t exactly tell you what criteria we will adopt. But surely it’s not for everyone. It’s going to be decided on a case-to-case basis,” the official said,without willing to be named.

He added that the picture will become clear in the next few days. “We are likely to have a detailed discussion about it on Monday. So, we will make our procedure public after that.”

The RBI’s concessions came on the heels of a financial relief package of Rs 1.7 lakh crore announced yesterday.

Meanwhile, the novel coronavirus continued its swift spread in India on Friday. As of 8.45 pm, according to Covid19 India, the country had recorded 863 coronavirus infections and 19 deaths.

Outside the country, the situation is even more alarming. The number of confirmed cases globally has crossed half a million. Italy has recorded the highest number of deaths so far: 8,215 until 5.45 pm today. Spain has seen 4,858 deaths; the country recorded its highest single-day death toll of 769 in the last 24 hours.

Prime Minister Boris Johnson of the United Kingdom today tested positive for coronavirus, as did his health secretary, Matt Hancock. On Thursday, Prince Charles, the heir to the British throne, had tested positive.

Back home, the Union health ministry reaffirmed that there was no evidence of community transmission of COVID-19 yet. “While the numbers of COVID-19 cases are increasing, there appears to be relatively a stable trend or even a little bit of reduction in the rate at which they are increasing,” Lav Agarwal, joint secretary in the ministry, said at a press briefing on Thursday.

The government’s assurance of a slowing spread and the bag of measures announced by the RBI offer some hope amid this grave crisis. ‘The future is very bleak’: Sakal Times staffers say they have been sacked in violation of Maharashtra order 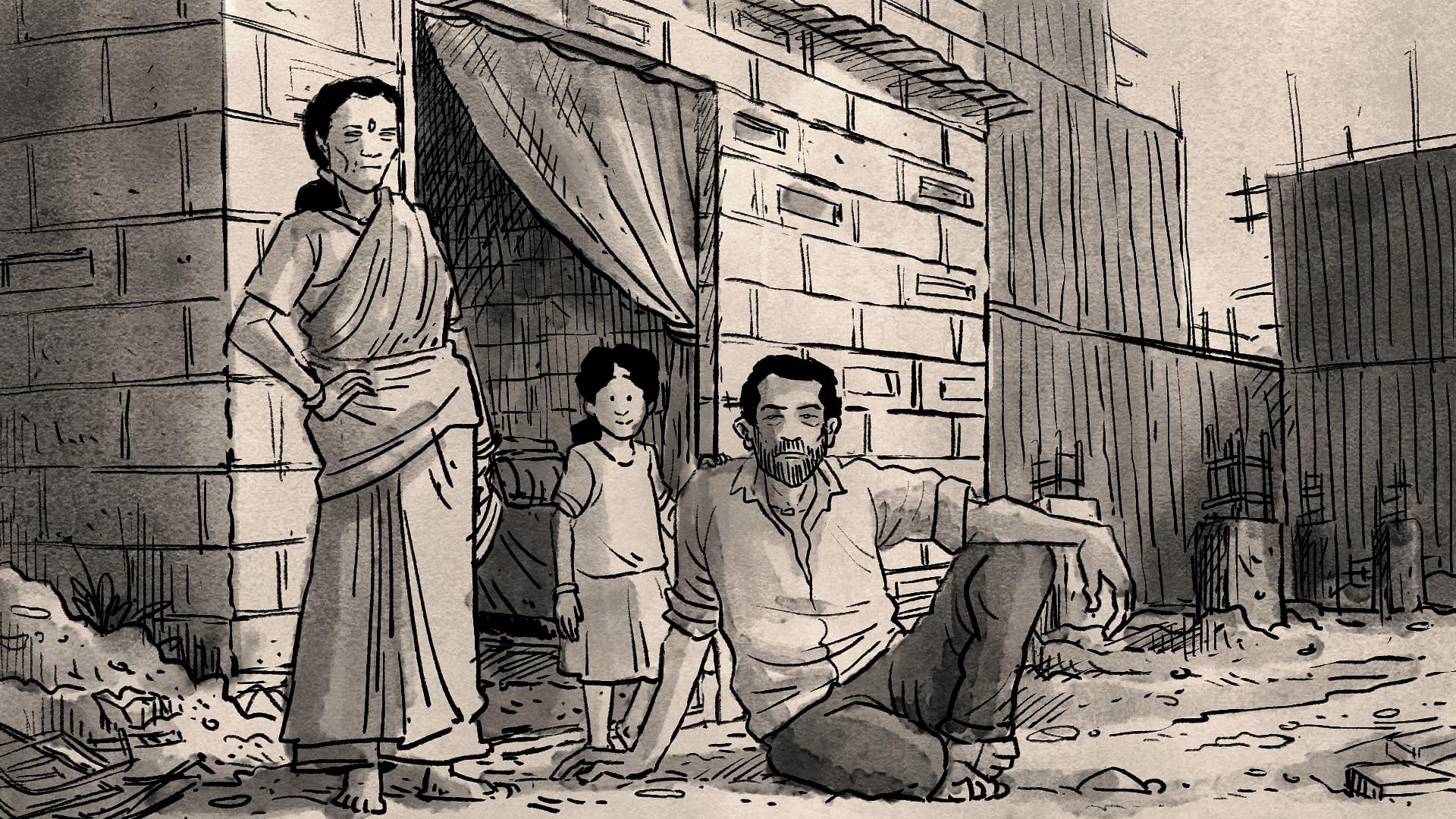