A letter from a lawyer representing the employees called their terminations 'illegal'.

Twenty former journalists of the Hindu have sent the newspaper a legal notice challenging their terminations as they had not received their "legal dues".

A letter from an advocate, accessed by Newslaundry, cited a previous letter dated June 26 from the terminated employees that had called the terminations "illegal", and that the employees were given the "patently false excuse" that the company is facing "tough financial conditions".

The terminated employees are from the Mumbai, Karnataka and Chennai bureaus of the Hindu.

The letter continued: "What is even more surprising for a reputed media house like yours, is that many of my clients were orally told to resign, and when they did not oblige, they were issued termination letters and forced to accept dues which were incorrect and not in accordance with the relevant legal provisions."

As a result, the letter said, the terminations are "illegal...on the ground that proper and legal dues have not been paid". It asked the Hindu to "immediately withdraw the termination letters...and to reinstate [the employees] with continuous service along with back wages and all benefits".

The letter concluded that the employees would be "constrained to take appropriate legal measures to enforce their rights if you do not respond to this notice within a week of its receipt".

Here is the letter in full, with the names of the journalists and their lawyer removed. 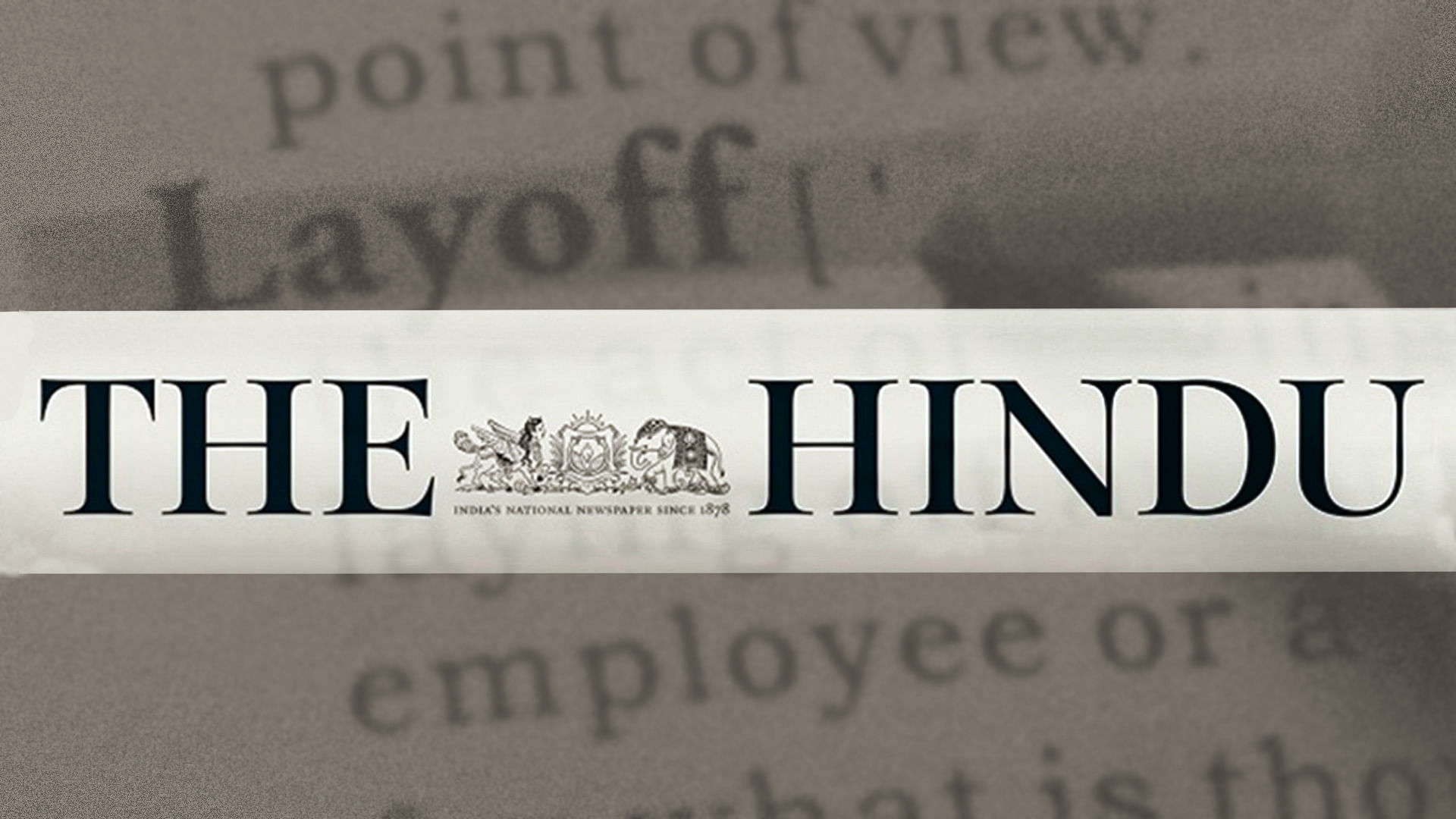 The Hindu lays off 20 employees from its Mumbai bureau