Like all good diplomats, he contributed to the pragmatic and informed pursuit of national interest and strategic autonomy.

In 1949, an undergraduate student of history at Oxford University’s Merton College travelled to London to spend a weekend with his father. An anxious examinee facing a test on British constitutional history, he carried with him a Grant Robertson book to study. His father, running to a meeting, found that the book contained the Statute of Westminster. He tore out the relevant pages and took them to the meeting to validate one of his quotations.

Katyayani Shankar Bajpai would narrate this anecdote about his father’s penchant for accuracy some 60 years later. His father was Girija Shankar Bajpai, the Indian Civil Services man who served as the first secretary general in Independent India’s foreign ministry. In 1949, he was in London as part of a delegation led by Jawaharlal Nehru to the Commonwealth Prime Ministers’ Conference. To an extent, Nehru’s belief in the relevance of the Commonwealth in international politics was shaped by, and in turn shaped, his key foreign policy advisor.

History belied such expectations. As it turned out, it was left to his sons – Uma Shankar, Durga Shankar, Katyayani Shankar – to see such changes from close up as career diplomats. Far from forming the catchy “Bajpai School” of Indian diplomacy, each one of them marked their distinct presence in navigating international relations. The last of them, Katyayani Shankar, left his imprint as a diplomat for over 30 years and, later, as an academic for an equally long period.

K Shankar Bajpai was born in Jaipur in 1928. Given his father served in the foreign relations section of the ICS, global exposure was part of Katyayani’s upbringing. Part of his schooling was in Washington. He studied history at Oxford and pursued postgraduate studies at Ecole des Hautes Etudes Universitaire, Geneva. In 1952, he cleared the civil services examination and entered the Indian Foreign Service.

In its formative years as a specialised diplomatic service, the IFS partly derived its significance from the keen interest India’s first prime minister took in international affairs. As a consequence, a generation of young diplomats from the first two decades after India’s independence enjoyed easy, and almost personal, access to the prime minister. K Natwar Singh, a year junior to Katyayani in the IFS, gives a glimpse of the life of a young diplomat from that period in his autobiography, One Life Is Not Enough.

In terms of professional challenges, Katyayani was given what he would later describe as some of the “most demanding international assignments”. He served as India’s envoy to Pakistan (1976-80), China (1980-82) and the United States (1984-1986). He had previously served in Islamabad from 1962 to 65. And, in 1966, this experience had earned him a place in Lal Bahadur Shastri’s delegation to Tashkent for a summit with President Ayub Khan of Pakistan.

One of his more memorable postings was in a job that intersected international and domestic turfs. From 1970 to 1974, he was India’s political officer for Sikkim. Katyayani regarded it as an “instructive” assignment of his career. As India’s pointsman, he prepared the diplomatic ground for the final integration of Sikkim into India in 1975, a year after he had moved to a different role in the external affairs ministry.

In his last ambassadorial posting in the US, he was known to have struck a good rapport with a diverse set of American foreign policy figures, including old hands such as Henry Kissinger. It was during this time that Prime Minister Rajiv Gandhi visited America for a summit with President Ronald Reagan in 1985. It was considered a breakthrough visit in the media given that it was after a long gap that an Indian prime minister had held summit-level talk in the US.

After his retirement, Katyayani turned to academics, researching and teaching international relations and diplomacy, including at Brandeis University and the University of California. Moreover, he was much sought after by a new generation of diplomats keen on being mentored for the challenges ahead. Tributes from prominent former diplomats such as S Jaishankar, Shayam Saran and S K Lambah reflect the high esteem in which he was held in the diplomatic circles.

In the early 90s, Katyayani set up the Delhi Policy Group, a think tank aimed at addressing “international and strategic issues of critical national interest”. His advice was informally sought by the government intermittently, particularly on Indo-US ties. In a formal capacity, the one post-retirement position he held was that of chairman of the National Security Advisory Board from 2008 to 2010.

In 2018, as he turned 90, he wrote probably his last piece in the press. In a somewhat rambling tone, which included quotations from Yeats and Iqbal, he expressed disappointment at the general state of India and its unrealised potential. He qualified this with an admission: “The section of society I am from has failed to produce ideas or programmes that find resonance with today’s electorate.”

He was aware that his article would sound like a litany of grievances, but he didn’t seem to care as long as he made his point. Indeed, he came across as sincere in his nonagenarian concerns about a country he had represented in capitals across the globe.

“Old men regret,” he wrote. “This may sound like a pointless lament, while my not undistinguished ancestry, quality education and classy profession would today doubtless dump me among the despised elite. But is anyone, elitist or populist, addressing today’s real needs?”

A mind alive to contemporary concerns in the twilight of life would carry a treasure trove of historical memory as well. It’s a pity that he couldn’t complete the biography of his illustrious father that he had been working on in his last days.

His nephew Kanti Bajpai, an international affairs scholar of repute in his own right, has identified three broad ideologies in Indian foreign policy thinking. But it would have been difficult to align his uncle to any of them. Like all good diplomats, KS Bajpai contributed to the pragmatic and informed pursuit of national interest and strategic autonomy. 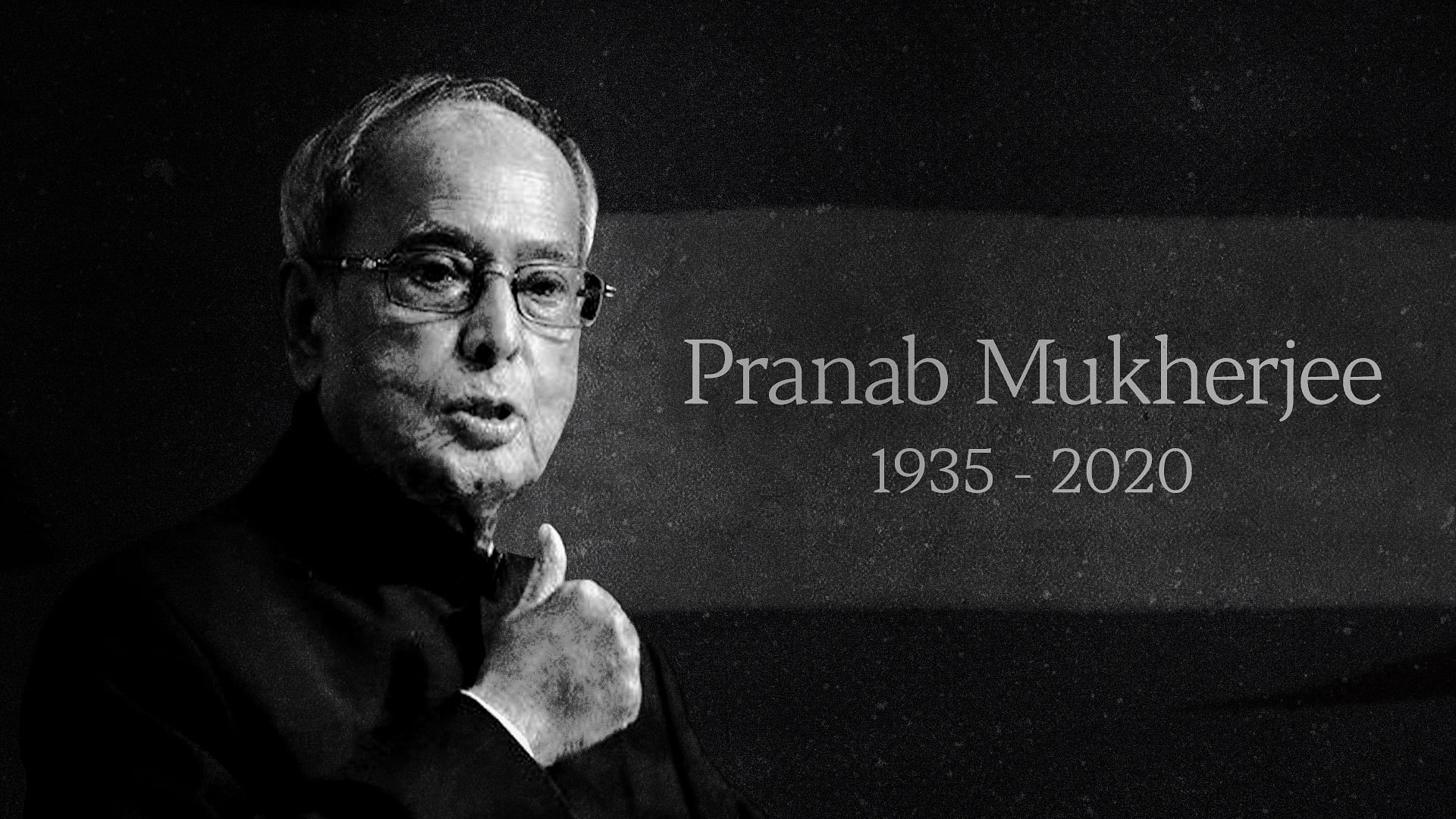 Pranab Mukherjee: The politician with an impeccable sense of timing