Arrested at Singhu on Saturday, journalist Mandeep Punia gets bail

Punia was arrested by the Delhi police while covering the farmer protests.

Freelance journalist Mandeep Punia, who was arrested by the Delhi police on Saturday, was granted bail today, LiveLaw reported. The news was confirmed by Caravan magazine's political editor Hartosh Singh Bal; Punia was on assignment for Caravan at the time of his arrest.

Punia had been detained by the Delhi police at Singhu while covering the farmer protests. He was arrested under penal code provisions related to the offences of obstructing, assaulting or voluntarily hurting public officials, and “criminal act done by several persons in furtherance of the common intention of all”.

The FIR alleged that Punia pulled a government official called Rajkumar, who fell in a ditch and had to be picked up by the police. Mandeep himself sustained some injuries. The police version, however, differs from the account of journalist Dharmender Singh, who was detained at the same time. Singhu attack: Farmers ask why the police stood back 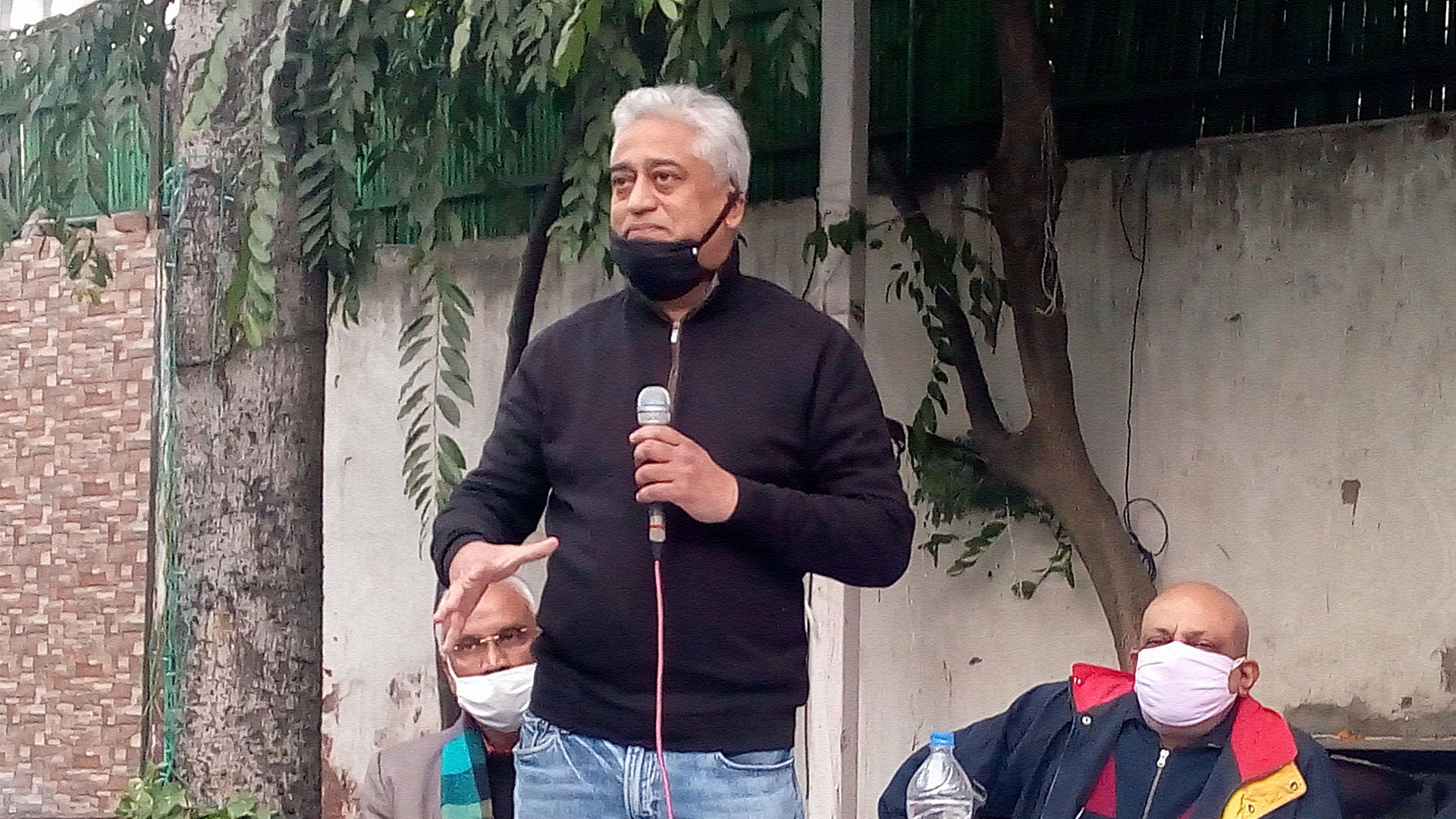 ‘A mistake is not a crime’: Press fraternity protests sedition FIRs against six journalists

The police had refused to disclose where Punia was taken, even after the FIR against him was filed. Only the next morning was it confirmed that he was being held at the Samaypur Badli police station, about 17 km from Singhu. His wife, Leela Shree, told Newslaundry at 10 am on January 31 that she had been denied a copy of the FIR.

On Sunday, a Delhi court had remanded Punia to 14 days' judicial custody.