India is 'one of world's most dangerous countries for journalists': 2021 World Press Freedom Index

India ranks 142nd out of 180 countries in the index prepared by Reporters Without Borders.

India still ranks as a country that is "bad" for journalism, according to the 2021 World Press Freedom Index released by Reporters Without Borders. India ranks 142nd out of 180 countries, the same rank it held last year.

The report labelled India as "one of the world’s most dangerous countries for journalists trying to do their job properly". It cited police violence against journalists, "ambushes" by political activists, and "reprisals instigated by criminal groups or corrupt officers".

"Ever since the general elections in the spring of 2019, won overwhelmingly by Prime Minister Narendra Modi’s Bharatiya Janata Party, pressure has increased on the media to toe the Hindu nationalist government’s line," the report said. "Indians who espouse Hindutva, the ideology that gave rise to radical right-wing Hindu nationalism, are trying to purge all manifestations of 'anti-national' thought from the public debate. The coordinated hate campaigns waged on social networks against journalists who dare to speak or write about subjects that annoy Hindutva followers are terrifying and include calls for the journalists concerned to be murdered."

The report noted that "criminal prosecutions" are used to "gag" journalists critical of authorities, including charges of sedition. In Kashmir, it said, journalists still cope with "utterly Orwellian content regulations".

Norway is ranked number 1 in the index, followed by Finland, Sweden, Denmark and Costa Rica. India's neighbour Pakistan ranks at 145. At the bottom of the index is Eritrea, with North Korea, Turkmenistan and China preceding it.

To read more about attacks on the freedom of the press in India, see our reports here. 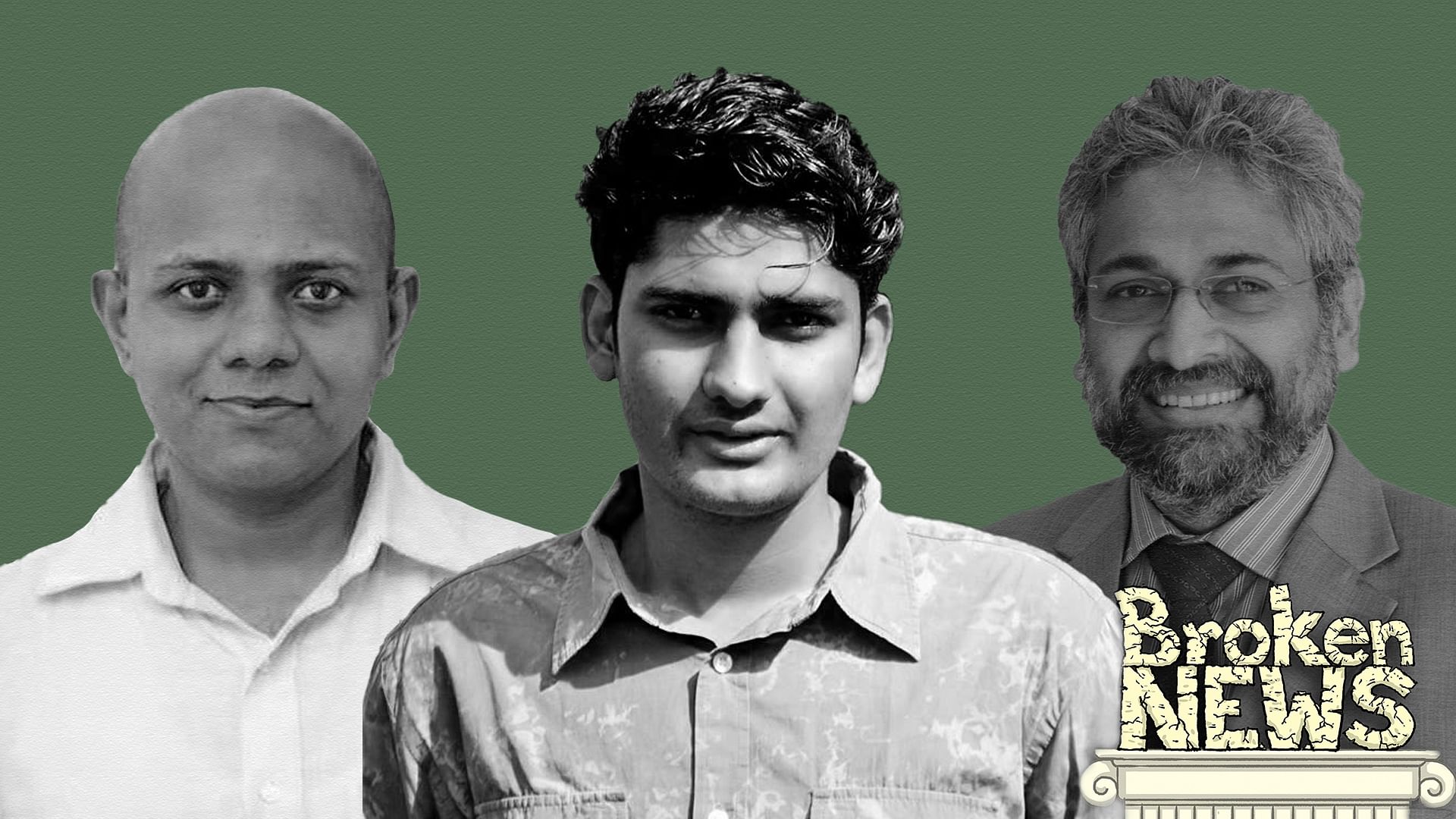 Questioning the state’s version of events is not a crime. It’s the media’s job