Anil Shinde has been accused of intimidating protesters and causing ‘great mental duress’.

A Times of India photojournalist in Mumbai has been accused of violating journalistic principles by an NGO, who brought the matter to the attention of the daily’s editors on Wednesday.

The Muse Foundation, a Thane-based NGO focusing on environmental and civic issues, wrote to the Times of India demanding an internal inquiry against journalist Anil Shinde, claiming he had caused them “great mental duress”. The foundation also said Shinde was “banned” from covering any of their events in the future.

The NGO’s run-in with Shinde took place last Saturday, when they held a protest with locals in Thane’s Kolshet against the cutting of trees. An area in Kolshet had been approved by the Thane Municipal Corporation for an upcoming project, and residents and NGOs have been pushing back for the past month, alleging that the approval process for the project had not been followed.

Shinde was present to cover the protest for the Times of India. Muse Foundation claimed that while representatives from the NGO were talking to officials, Shinde began “arguing” with the NGO’s representatives. Siding with the local corporator. Shinde then “shouted” at them, attempted to “intimidate” them, and “justified” the “illegal acts” of the municipal corporation.

In its letter to Times of India, the foundation said: “What started as an argument by Mr Shinde soon turned into an aggressive barrage of words from his part by accusing our organisation and maligning our efforts to convey our opinion by disregarding all forms of civil discourse...The duty of a journalist to report events as is, rather than what was done by Mr Shinde, are the actions that we see that are giving a bad name to the 4th estate of our society in such tumultuous times of agenda and fake news.”

Newslaundry accessed a copy of this letter. Sent by Nishant Bangera, founder of the NGO, the letter said the foundation was “greatly affected by his [Shinde’s] actions and words, and the use of his stature as a journalist working for Times of India, your organisation, in that situation due to his behaviour which was clearly instigating and riling up the TMC officials and developers present that were trying to go forward with the illegal cutting of trees.”

Muse Foundation also uploaded a video of the incident on Instagram.

In the video, Shinde can be heard telling protesters they should “allow the work to be done.” Shinde also shouted that he was a Thane citizen first and that a protester should “mind his tongue”.

Bangera told Newslaundry that Shinde had been taking photos of the protest “before he got involved”. “Then he started defending the politicians,” he said. “He said that whenever we were right, he stood up for us. But this time, we were in the wrong. I told him that if he’s believing the corporators, he should believe us too.”

“We’ve been working in this field for years but have never experienced anything like this,” Bangera continued. “He was pouncing, yelling, provoking people and sabotaging our cause. I was very taken aback.”

Ironically, TOI carried a photo story of the protest, with photos taken by Shinde, on August 29.

Despite numerous attempts to talk to him about the incident, Shinde did not speak to Newslaundry. Santosh Bane, who head’s TOI’s photography team in Mumbai, said that Shinde was a stringer and senior photographer who has been regularly working with the newspaper for the past few years. Shinde is also the TOI’s photographer in Thane. Bane said he was not aware of the incident.

Muse Foundation had addressed its letter to Times of India's executive editor (news), executive editor (national coordinator), and chair of the editorial board. Newslaundry sent a questionnaire to all three on the NGO's allegations against Shinde. This report will be updated if we receive a response. 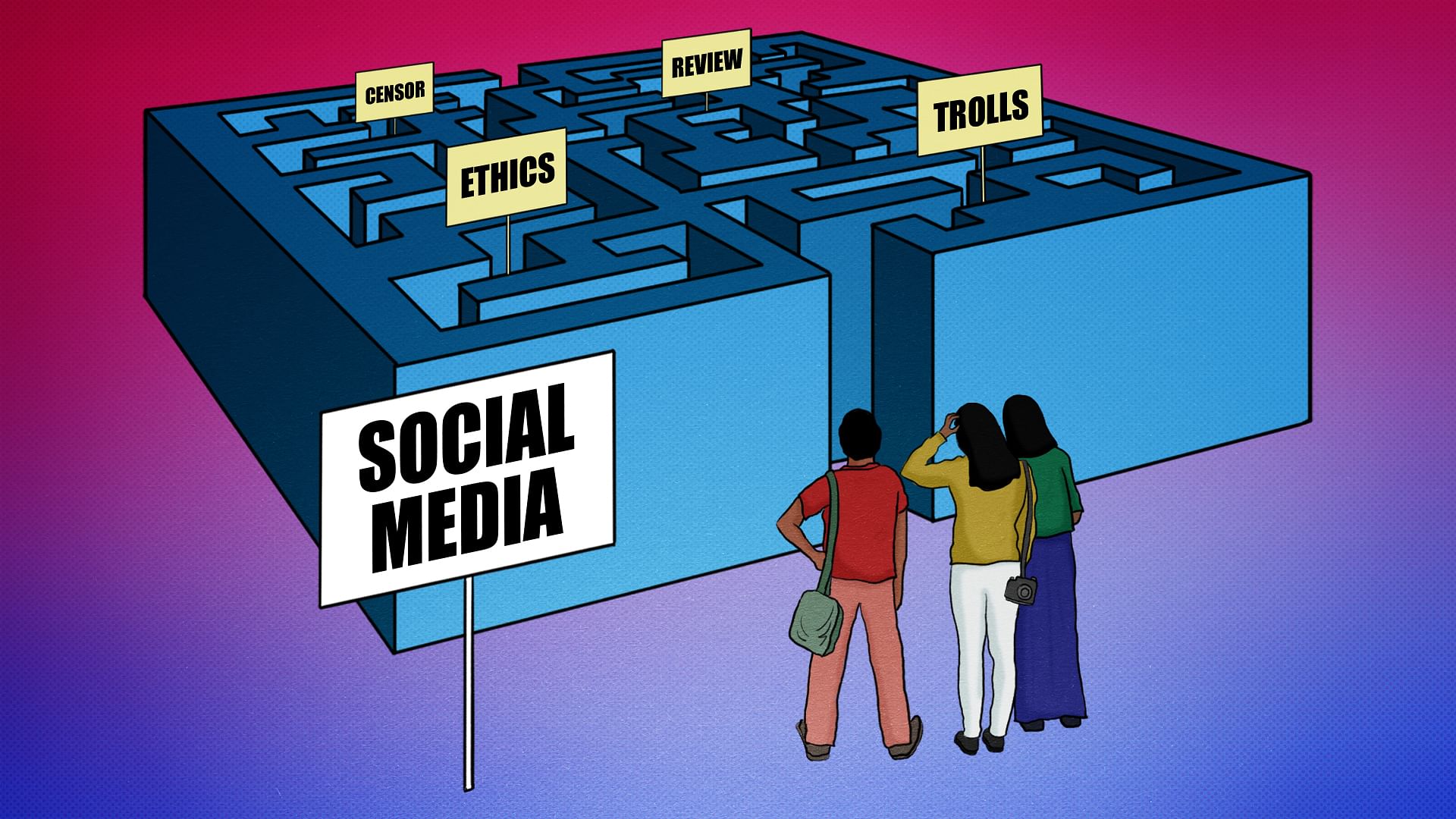