The fertility rates of all Indian mainstream religious groups have steeply declined, keeping change in religious demographics to a minimum. The population growth rate of religious groups has also considerably slowed, even though overall numbers have risen. Among religious groups, Muslims have seen the greatest decline in fertility rates, from 4.4 to 2.6, though their current rate continues to be the highest. Hindus are projected to remain the overwhelming majority, as has been the case since 1951, at a projected 77 percent – or 1.3 billion – in 2050.

These are among the many findings of Pew Research Center's latest report titled Religious Composition of India. The majority of this report is based on data collected during the decennial Census of India Survey (1951-2011) and the National Family Health Survey (1992-2015). Additional data about migrants and historical patterns of fertility rates come from the United Nations World Population Prospects, in addition to other databases including previous Pew surveys.

The report focuses on India’s three largest religious communities: Hindus, Muslims, and Christians, with Buddhists, Sikhs, and Jains being discussed when the data is relevant.

But the total numbers have skyrocketed since 1951. Hindus increased from 304 million to 966 million and Muslims from 35 million to 172 million, even though the population expansion is now slowing.

Migration and conversion are a negligible cause

The analytic parameters for the report were fertility, migration, and conversion.

When asked why these three factors form the report’s framework, Dr Stephanie Kramer, senior researcher at Pew and the lead researcher of the report, said, “There are only a few mechanisms through which people can enter or leave populations: birth, death, migration and, in the case of religions, conversion. We focused on birth, migration, and conversion in India because differences in life expectancy between religious groups appear to be quite modest and unimpactful, and there’s little else we can say about death.”

Despite public perception and media optics in India, conversion was found to be a negligible factor for changes in religious demographics. This was indicated by Pew’s previous survey on religion in India as well. The marginal numbers that do switch from India’s religions (0.7 percent for Hindus), are balanced out by those who switch into it (0.8 percent).

According to Kramer, “The US is an example of a place where conversion is really driving religious change. We’ve seen Christianity decline from representing 77 percent of the population to 65 percent in only 2009 to 2018-19 while the religiously unaffiliated grew from 17 percent to 26 percent over the same period because so many people have discarded a Christian identity and started characterising themselves as atheist, agnostic or ‘nothing in particular’.”

The report cites the UN's finding that in 2019, only 0.4 percent of India’s population (5.2 million people) were foreign born, including refugees, asylum seekers, and other irregular migrants. The greatest number of immigrants in India come from Bangladesh.

Fertility rates are a driver of change

The report found that a cross-current of education, wealth, location, and age affects a religion’s average fertility rate.

“Education has a big impact on fertility all over the world,” said Kramer. “Part of the reason is timing. Women usually complete higher education during years when they might otherwise start families. Those with more years of education tend to marry later and have their first child later. Education also often leads to employment and greater access to family planning resources, both of which tend to limit fertility.”

A section of the report studied a cohort of women who were in their 40s when they took the National Family Health Survey in 2015. The average number of years of education for women in this group is 4.2 for Hindus, 3.0 for Muslims, and a much higher 7.0 for Christians. Muslim women were found to be more likely to live in urban areas, and had lower levels of household wealth.

This section of the report projected that if indicators of education, wealth, location, and age were to be equalised for this group of women in their 40s, Hindu women would still be predicted to have 0.9 children fewer than Muslims, with rates of 3.2 and 4.1 respectively. For Christians, the rate would increase from 2.6 to 3.5, since they would lose many years of schooling in an equalised context.

Kramer said the 0.9 child gap “is not explained by those indicators that we accounted for statistically among a group of women who were in their 40s during the 2015 National Family Health Survey. Women in their 40s have fewer years of education and more children than younger women in India.”

A chapter of the report even analysed the internal, state-wise changes in the religious groups of India.

Notably, the report has listed a few limitations in the data. For example, Christians in the census survey are allegedly undercounted since Scheduled Caste Christians can identify as Hindus, as Christians cannot avail caste-based reservations and benefits.

Missing out on large swathes of the country's population – the 2011 census allegedly had a blindspot of 28 million people – is a known issue of the Indian census survey.

Kramer said, “We did not attempt to adjust for missingness because we do not know to what extent, if at all, the likelihood of being uncounted differs by religion, or how this may have varied since 1951.”

She claimed that they were reassured that other large household surveys, like the National Family Health Survey, consistently align with the census when it comes to religious identity. Despite the limitations, the team still believed the census was the best available source of data on India’s population and how it has changed over time 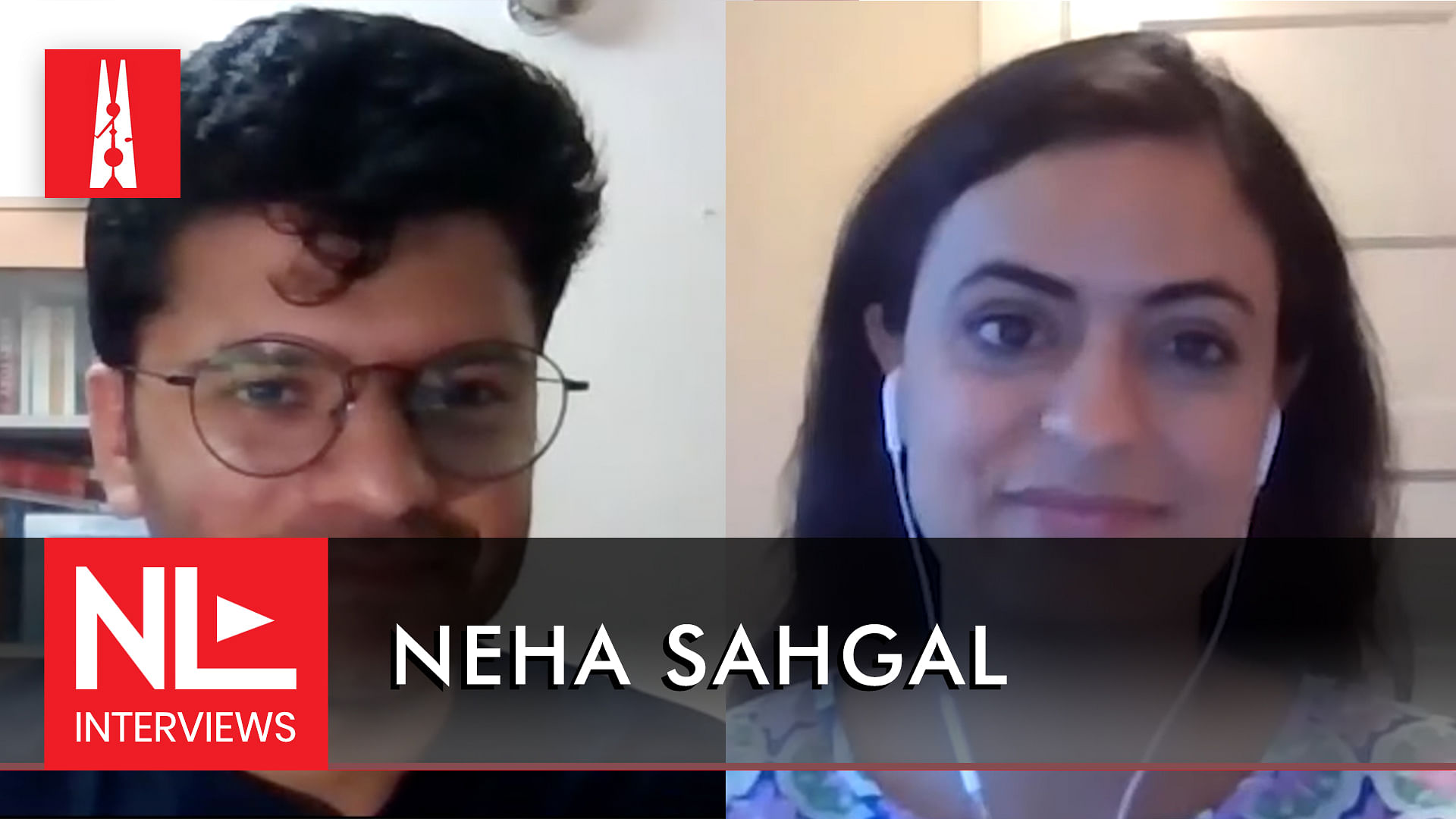 NL Interview: Pew researcher on the religious attitudes of Indians