Indian Express had reported on a ‘tie-up’ between the TMC and another party but Trinamool called it ‘fake news’.

The Twitter handle of the Trinamool Congress on Thursday lashed out over a report in the Indian Express about the party announcing a seat-sharing formula with farmers’ party Jai Jawan Jai Kisan for the Punjab polls.

We would like to inform everyone that All India Trinamool Congress has no state unit in Punjab and this is FAKE NEWS. We urge everyone to kindly avoid spreading misinformation.

The party not only called it “fake news” but also said the TMC has no state unit as mentioned in the report﹘which pointed to the presence of the party’s “state unit president” Manjit Singh at an event where the tie-up was announced.

Despite denying the existence of a Punjab unit on Twitter, the TMC central office as well as the office of the party’s general secretary in Kolkata acknowledged﹘in phone calls with Newslaundry﹘that Singh was the TMC Punjab unit president.

“The alliance partners on Tuesday also announced the names of 22 candidates for the election. Manjit Singh said they had given a clarion call to the people of the state to trust them as an alternative to traditional parties who had only disappointed the people,” the Indian Express had reported.

So, who is Manjit Singh? As per his MyNeta profile, he is affiliated to the TMC though it does not mention if he is the state president.

The Indian Express isn’t the only publication to refer to Singh as the Punjab president of TMC. On May 17, The Tribune mentioned him in a report which stated, “All India Trinamool Congress (Punjab) state president Manjit Singh Mohali announced to support the Lok Insaaf Party (LIP) candidate Simarjit Singh Bains.” 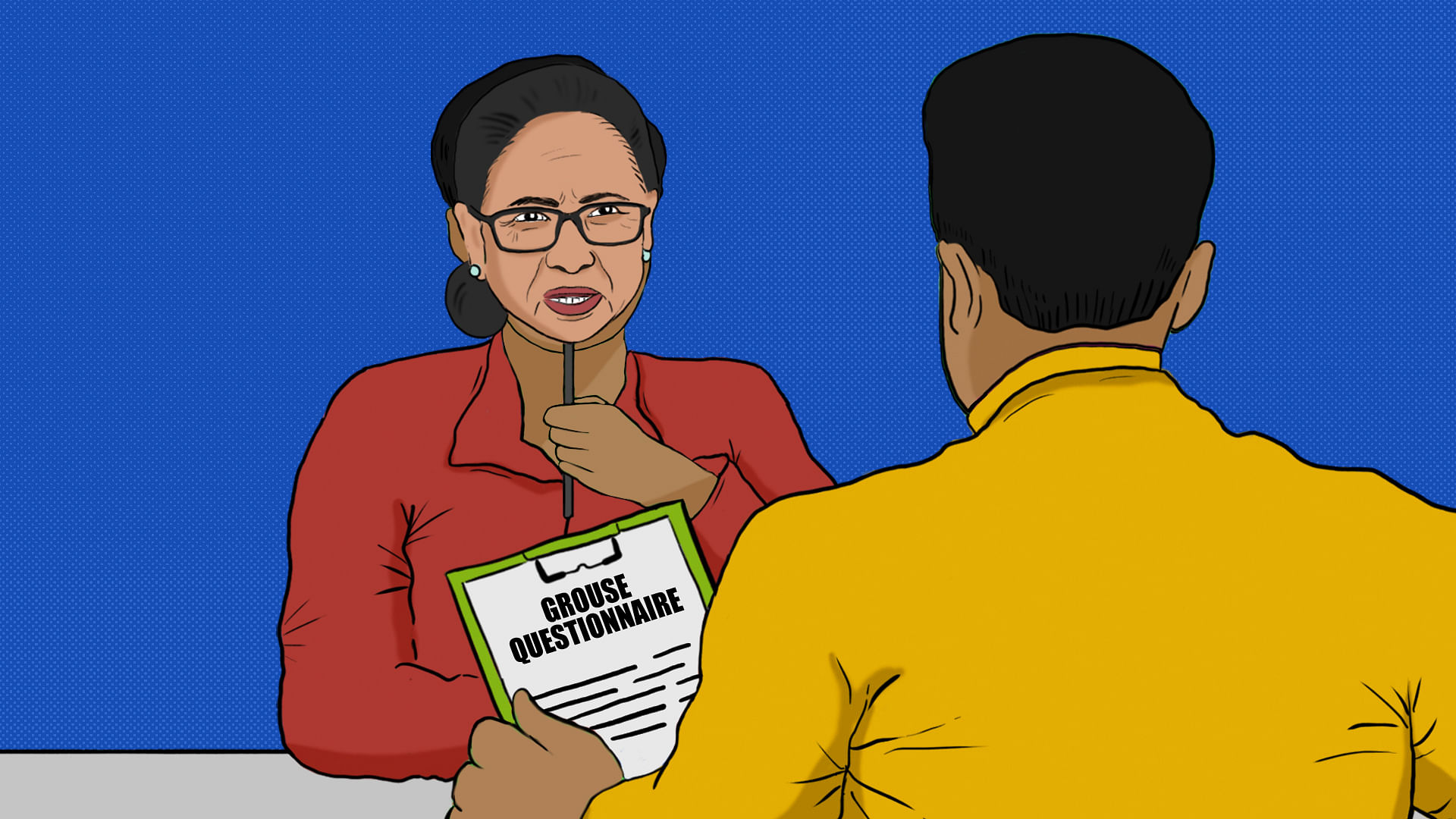