NL Interview: Amit Varma on being a longform podcaster in an age of five-minute attention spans

Newslaundry hosted the writer and podcaster for NL Recess.

In this episode of NL Recess, writer and host of the podcast The Seen and the Unseen Amit Varma joins Chitranshu Tewari to talk about evolving media cultures and patterns in the digital space, the binaries of “bhakts” and “wokes”, and the difficult bracketing of Indian conservatism.

“All of us have moments where we have short attention spans, and moments where we want to sit down and engage to find something out,” he says. “The rest of the media ignores this, for all kinds of incentives. Like news television, which is a mile wider and an inch deep.”

“They can now directly go to their audiences and make money,” he says. “Everybody who reads Newslaundry, or listens to The Seen and the Unseen, is paying a price. They do it because they value the work and are happy to share some of that value with us – irrespective of the intermediaries.”

Amit talks about why his episodes with Vir Sanghvi and Barkha Dutt did not reference the Niira Radia tapes controversy, and also explains his elaborate research process. Bonus: He also says how many millions it’ll take for him to allow Spotify to take over his podcast as an exclusive.

Listen to the conversation here. 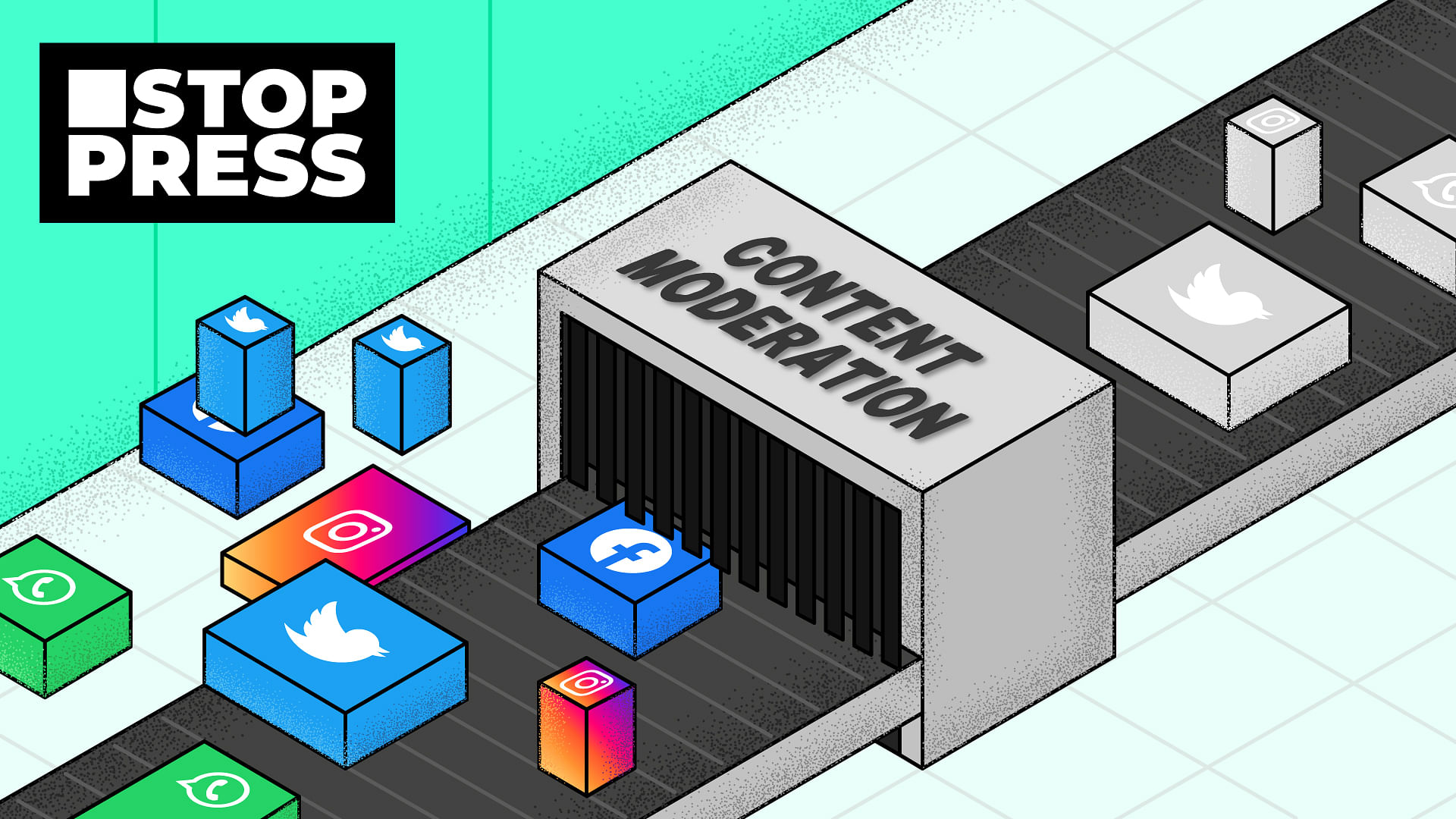 Stop Press: Platforms and content moderation. Who draws and defines the line?