A group of alumni wrote a letter expressing concern over invitations to Arnab Goswami and Sudhir Chaudhary.

“Some news organisations say that they are funded by the people….they are lying.”

This was Republic chief Arnab Goswami’s response to a question by a student representative at IIT Bombay’s virtual e-summit on Sunday. Goswami was asked for his take on the next thing in the media industry considering emerging social media-based news platforms such as Wire and Quint.

As news about invitations to Zee News chief editor Sudhir Chaudhary and Arnab spread, people on social media had last week questioned why they were being called. Five alumni wrote a letter to IIT authorities on February 2, expressing surprise over the invitations to Goswami and Chaudhary, who they said “represent the very opposite of the inclusive spirit of our institution and that of our country”.

The 17th edition of Entrepreneurship Summit by IIT Bombay was organised with the vision of providing “a platform that stimulates discussion on ideas that possess the potential to turn the issues troubling us into an opportunity to revolutionise the world”.

“You mentioned a few small digital media startups. I don’t want to comment on them,” Goswami said, before speaking about the current challenge in the news industry, which he said was having a sustainable business model﹘either subscription or advertisements.

He also said that it was recently found that a news organisation was funded by the Chinese, and one should question their interest and why they were funding.

“Why do some foreign organisations invest in news agencies﹘typically and most importantly, digital agencies? And inordinate valuations without any business sense. Obviously, they are wanting something else﹘political clout or access or something like that, Or, they want to disrupt the Indian social and political fabric. So, I think the future of news industry is in organisations like Republic.”

Five alumni, from batches 1984, 1986, 1987, 2002, and 2020, said that the organisers of the event should ask themselves the following questions: What role models will these personalities, who represent the forces of hate and bigotry, serve for our youth? What message is IIT Bombay conveying to the world, which respects it for being the leadership factory of the tech world? And to future employers of these students? They urged the organisers to reflect and rescind the invitations to them.

Chandru Chawla, one of the alumni, said that they had not received a response from IIT representatives so far. “What is being peddled by these platforms is simply hate mongering and bigotry. Campuses on one hand need to be respectful of people’s choices and free will and expression, but they should definitely, while using that right, draw a line on such a school of thought being given a free run,” said Chawla.

“Students of blue-chip universities such as IIT are expected to be politically aware and mindful that the IIT brand name is a global soft power India has. The administration too needs to understand that elements that cause divisiveness in society are not the type of elements that should be given a free run here.”

IIT’s e-cell media coordinator refused to comment on the issue to Newslaundry.

Saying that he was a believer in free market economics, Goswami said, “I do not believe in any ideology other than the ideology of merit. I do not believe in any fake ideology, following this ism and that ism. I respect all isms but I don’t follow any of these isms. I follow a different ism and my ism is called professionalism. I think it's far better served than any other theoretical ism…”

Another question asked, which the student representative said was in high demand from the audience, was about echo chambers in the age of social media, where everyone was seeing news according to their AIs and leanings. Goswami’s response was that one should “follow news brands and not recommended news”.

He said that one should have their own independent sources of news. “Why should you allow someone else to do the searching and swifing of news for you? Then we will not use our own mind,” he said, before trailing off about his news reading habits in college. “You cannot allow yourself at a young age to have social media or recommended engines decide your consumption of news.” 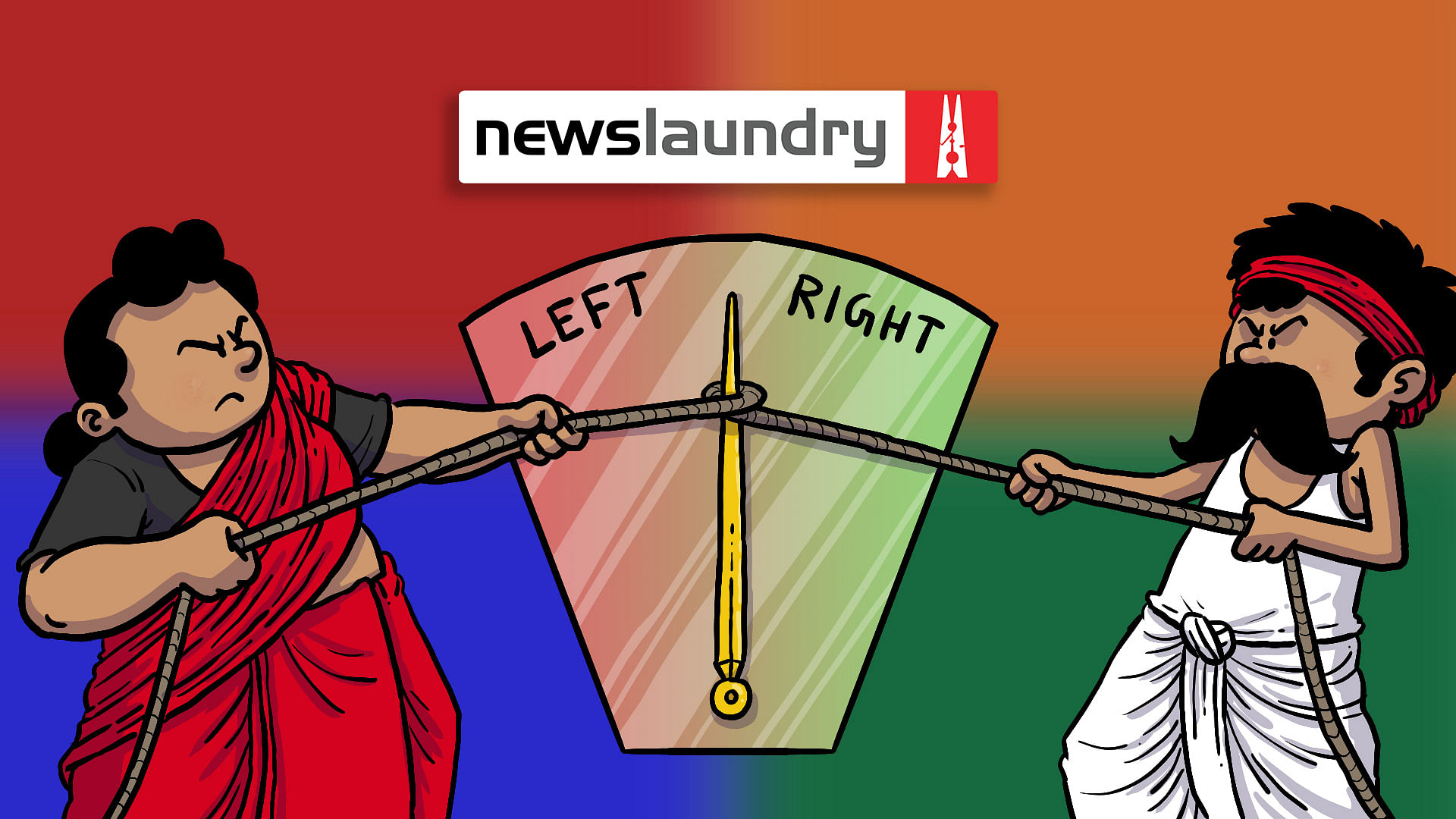