She made the request to a Swiss court, which rejected her request.

In 2012, two years before the Narendra Modi government came to power, Indian tax authorities sought details of a trust in Switzerland, of which Kokilaben Ambani was the beneficiary.

But the court ruling, accessed by Newslaundry (see here) reveals more information: that Kokilaben had appealed to the federal court to anonymise her name or to inform the media “in a subsidiary manner” that her name should not be mentioned in public. This news was first broken by Swiss publication Gotham City.

Kokilaben justified her request by stating that the revelation of the identities by the media after the last court ruling had caused “a great stir in India” and that the “personality of the complainants at that time had been considerably affected by this, as their reputation had been attacked”.

This prior court ruling refers to a Swiss court which, in May 2021, approved a request from India for mutual assistance to exchange Swiss bank details of Anil Ambani, his wife, and their two children.

The request came from India’s finance ministry’s foreign tax and research division. The bank details covered the period from April 2011 to September 2018 to examine “several offshore structures” in which the Reliance Group head seems to have “financial interests”.

While the court ruling did not mention anyone by name, Gotham City confirmed from court documents that “A, B, C and D” in the ruling referred to Anil Dhirubhai Ambani, Tina Anil Ambani, Jai Anmol Anil Ambani, and Jai Anshul Anil Ambani.

At the time, concerned parties had tried to block the mutual assistance by arguing that Switzerland must not authorise the exchange – an appeal that was dismissed by the court. This, as well as India’s request for mutual assistance, was widely reported in the French media as well as in India.

In her request, Kokilaben mentioned the Gotham City report, saying, “The journalist responsible for the publication had publicly stated that he had been able to find the name of the complainants on the basis of the public court order in the Federal Court.”

Thus, she asked the court to anonymise her name “in the version of the headline and the operative part of the present judgement intended for public circulation”, or for the court to inform the media to not reveal her name.

The Swiss court dismissed this appeal and took a strong stance against the request. The ruling stated that “there is also no reason for the Federal Supreme Court to deviate in the present case from the usual procedure for the publication of the judgement or to give the media instructions on how to deal with the name of the complainant.”

The court stated that the complainant’s request “does not substantiate” or provide evidence as to how her rights of personality will be affected by the reporting of the court ruling. Further, the ruling adds “Moreover, the complainant is to be held responsible not least on the basis of her own statement that she is a person of public interest in India; as such, she must put up with more (in terms of media law) than other persons”.

François Pilet is the journalist who reported the story for Gotham City. He told Newslaundry that he had confirmed the Ambanis’ identities because “as court reporters, we are allowed to see the names of the parties in every decision on the Swiss Supreme Court. This is only possible by going in person to the clerk’s office.”

Now, in the case of Kokilaben appealing for anonymity, the court document refers to the complainant as “A”. Pilet told Newslaundry he confirmed that “A” is Kokilaben via the Swiss apex court.

The Swiss apex court judge clearly states that Kokilaben Ambani “was "unquestionably the beneficial owner” of the trust in question, of which she is “the sole beneficiary”. The amounts held by this structure and the name of the Swiss bank which shelters them are not revealed in the ruling.

Additionally, according to Gotham City, when India first requested for information on Kokilaben’s trust in 2012, the ministry of finance asked Switzerland not to make this information known to Kokilaben. This request was rejected by Switzerland’s Federal Tax Administration in 2014. 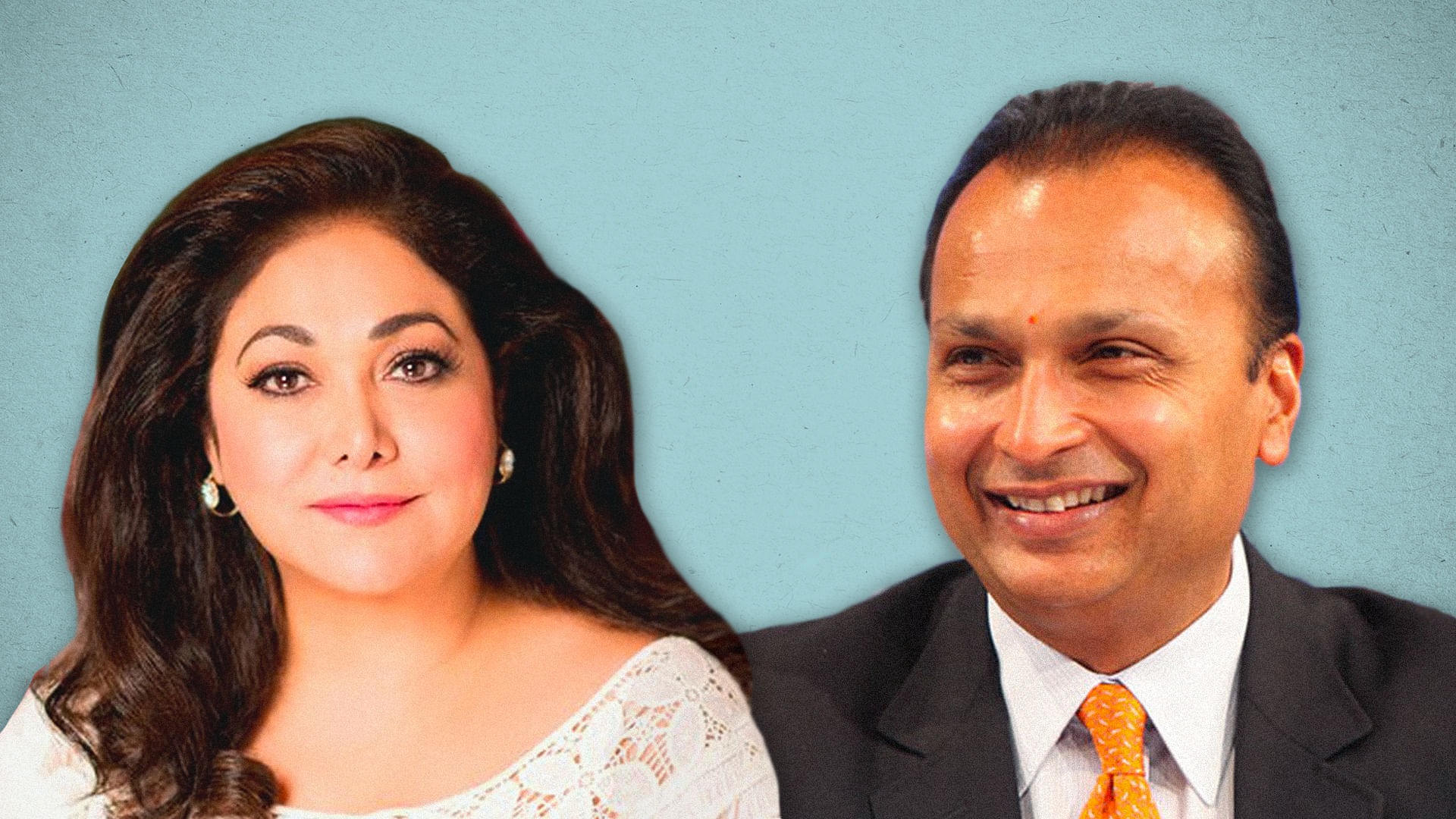