‘This man has made an occupation of hurting Hindu religious sentiments,’ the Republic TV editor shouted.

Alt News cofounder Mohammed Zubair was arrested because, if you’re to believe Republic’s Arnab Goswami, he is a “Hindu hater” who “uses his social media handle repeatedly to insult Hindu divinities and Hindu gods”.

This was part of Goswami’s tirade on primetime last night, soon after Zubair was arrested by the Delhi police on the basis of a four-year-old tweet. Zubair, who is currently in police custody, was charged for purportedly hurting religious sentiments and promoting enmity.

Goswami broke the news of the arrest by calling Zubair a “self-styled, so-called fact-checker” and a “Vadra Congress favourite”, referring to Robert Vadra, the husband of the Congress dynast Priyanka Gandhi Vadra. “This is a clear case of massive abuse and insult and provocation of Hindu believers,” he said.

Verma jumped straight in, saying Zubair is a “habitual offender of a very...cheap level”, who routinely “mocked” Hindu faith and “incited violence”.

Goswami also brought up this tweet by Zubair from 2021 and demanded, “Why is he mocking Hindus claiming the Vatican came from Vatika?” There’s no good way to answer this question.

The discussions devolved into panelists shouting over each other. Goswami then said: “He is a Hindu hater. He is Hindu phobic. He is not a journalist. He uses his social media handle to repeatedly insult Hindu divinities and Hindu gods.”

As the debate wound down, Goswami asked Rehman why he was supporting Zubair when he had previously criticised Nupur Sharma’s infamous comments against the Prophet. Goswami offered his own take: “There is nobody sympathising with the fact that he has repeatedly targeted people who are believing, practising Hindus. And that is unacceptable.”

It’s worth mentioning that during its coverage of the arrest this afternoon, Republic claimed it had accessed Zubair’s remand copy which purportedly details how he “refused” to join an investigation. Alt News cofounder Pratik Sinha tweeted that Zubair’s own lawyers haven’t been provided the remand copy despite “multiple requests”. 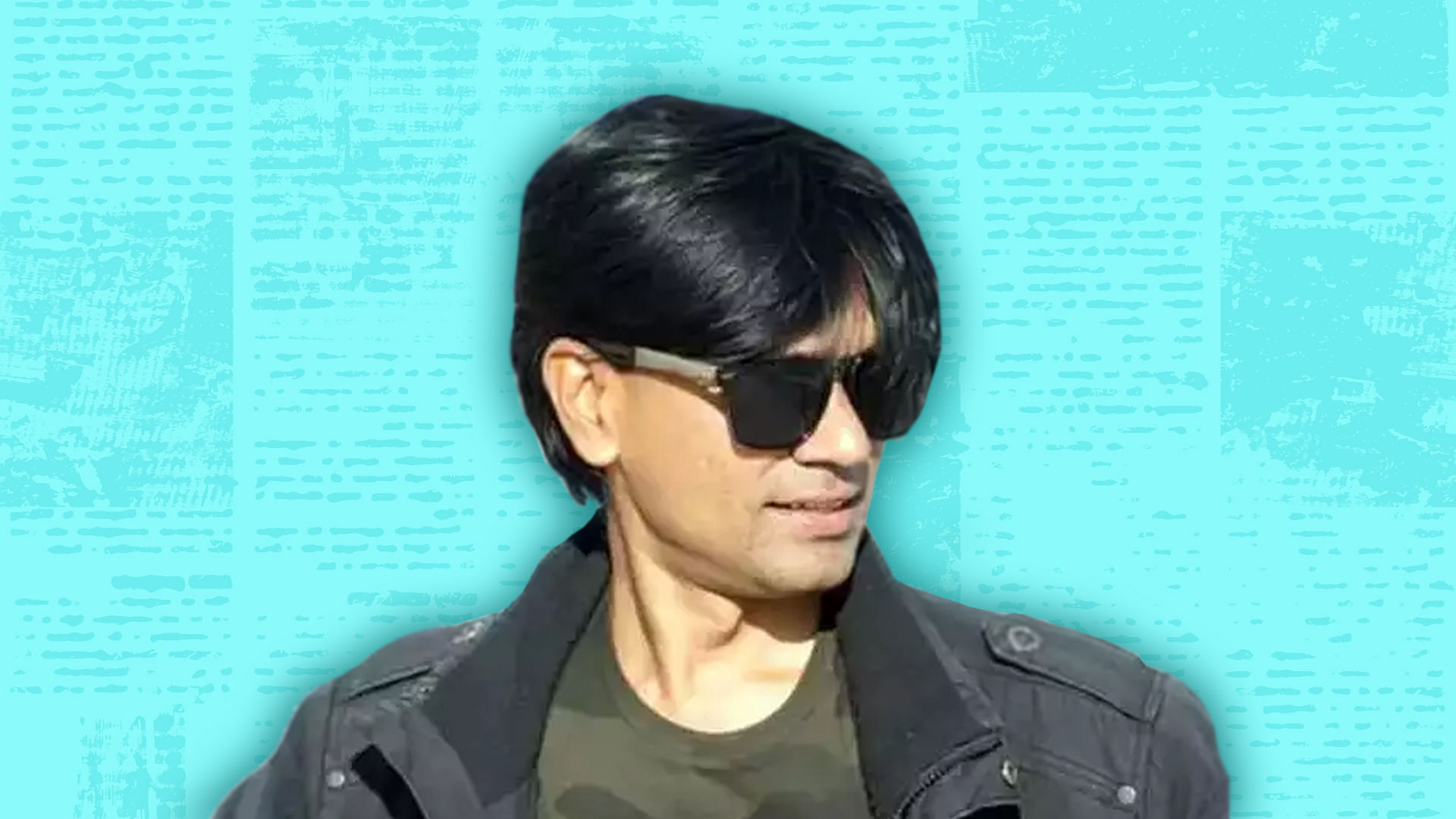