Anupam Kher uses his News18 pulpit to cast Nehru as villain. And Modi?

On his 'Lal Qiley se Goonj' show, the actor traces India's history through the speeches of its prime ministers.

News18 India continues to celebrate "Azadi Ka Amrit Mahotsav". On Tuesday the TV news channel broadcast a special show as part of the celebration. Created by History TV18, “Lal Qiley se Goonj” was hosted by Bollywood actor Anupam Kher who supposedly traced the history of India through the speeches of its prime ministers, “from Nehru to Modi”.

Set in the corridors of the Prime Ministers’ Museum in Delhi, Kher begins the show dissecting Jawaharlal Nehru’s various speeches after independence. Referring to the food shortages that caused much misery in newly independent India, Kher says, “Hunger and food shortage continued to echo in the speeches of the country’s first prime minister for nearly a decade." But "instead of stressing the growth of food grains," the actor claims, "Nehru tried to control consumption.”

He then plays a speech of the country's first prime minister speaking about food wastage. “A person who does this, commits a crime against his country,” Nehru says in the speech.

Coming to PV Narasimha Rao and his handling of the early years of the armed uprising in Kashmir, Kher claims, “Prime Minister Narshimha Rao accepted that Hindus in Kashmir were being tortured, although no concrete action was taken to stop it."

Kashmir Files, Vivek Agnihotri's controversial film in which Kher stars in a leading role, finds a mention here. “Today, as Kashmir Files is being discussed, it is important to tell you that there has been and still is a group of people that does not accept that there was violence against Hindus in Kashmir,” Kher claims, without explaining which group of people he is referring to.

Next up is Atal Bihari Vajpayee. “The Vajpayee government started with a bang,” Kher says, referring to the nuclear bomb tests in Pokhran in 1998 and the Kargil War the following year. “India pulled apart the legs of Pakistan in this war which took place between May and July,” he says.

As for Manmohan Singh, Kher glossed over corruption scandals such as the 2G scam, the Commonwealth Games scam and the AugustaWestland chopper scam. “Despite the long list of scams, Dr Manmohan Singh did not have a solution for corruption. In the 2014 general election, the country took a decision which will echo for miles and for a while,” the actor says.

That wasn't Singh's only weakness, Kher reminds us. "To advise the UPA government Sonia Gandhi formed the national advisory council and became its chairperson. It was the first time that a prime minister had to depend on his party's president for governance,” Kher says.

The actor then arrives at Narendra Modi. Kher highlights several of Modi’s schemes and policy decisions like Swachh Bharat Abhiyan, the 2016 "surgical strike" and demonetisation. “During its second term the Modi government has made history. It had the parliament revoke Article 370 which gave special status to Jammu and Kashmir,” he says.

On Modi's handling of Covid, Kher says, “When countries like America, Russia and China were searching for Covid medicines and vaccines, India gave medicines to more than 150 countries…By giving free Covid vaccines to countries across the world, India set a great example for diplomacy. Covishield and Covaxin were made in India."

The devastation caused by the pandemic in India finds no mention.

Towards the end, Kher gives the viewers a round-up of the speeches of all prime ministers. “Jawaharlal Nehru and Indira Gandhi were charismatic politicians, but their speeches lacked data and detail,” Kher says. Manmohan Singh’s speeches were “uninspiring” and the “content was quite bureaucratic”. “Vajpayee scaled new heights in improving all sectors of the country and gave importance to the role that people played in the protection of democracy."

As for the current prime minister, he concludes, "Modi’s speeches are emotional and inspiring.” 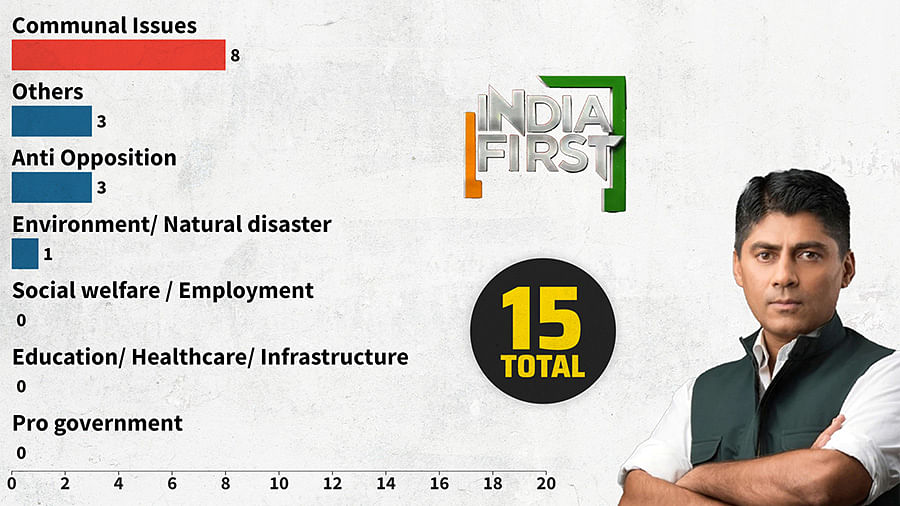 Are ‘nationalistic’ TV shows in national interest? Here’s what the nation may want to know 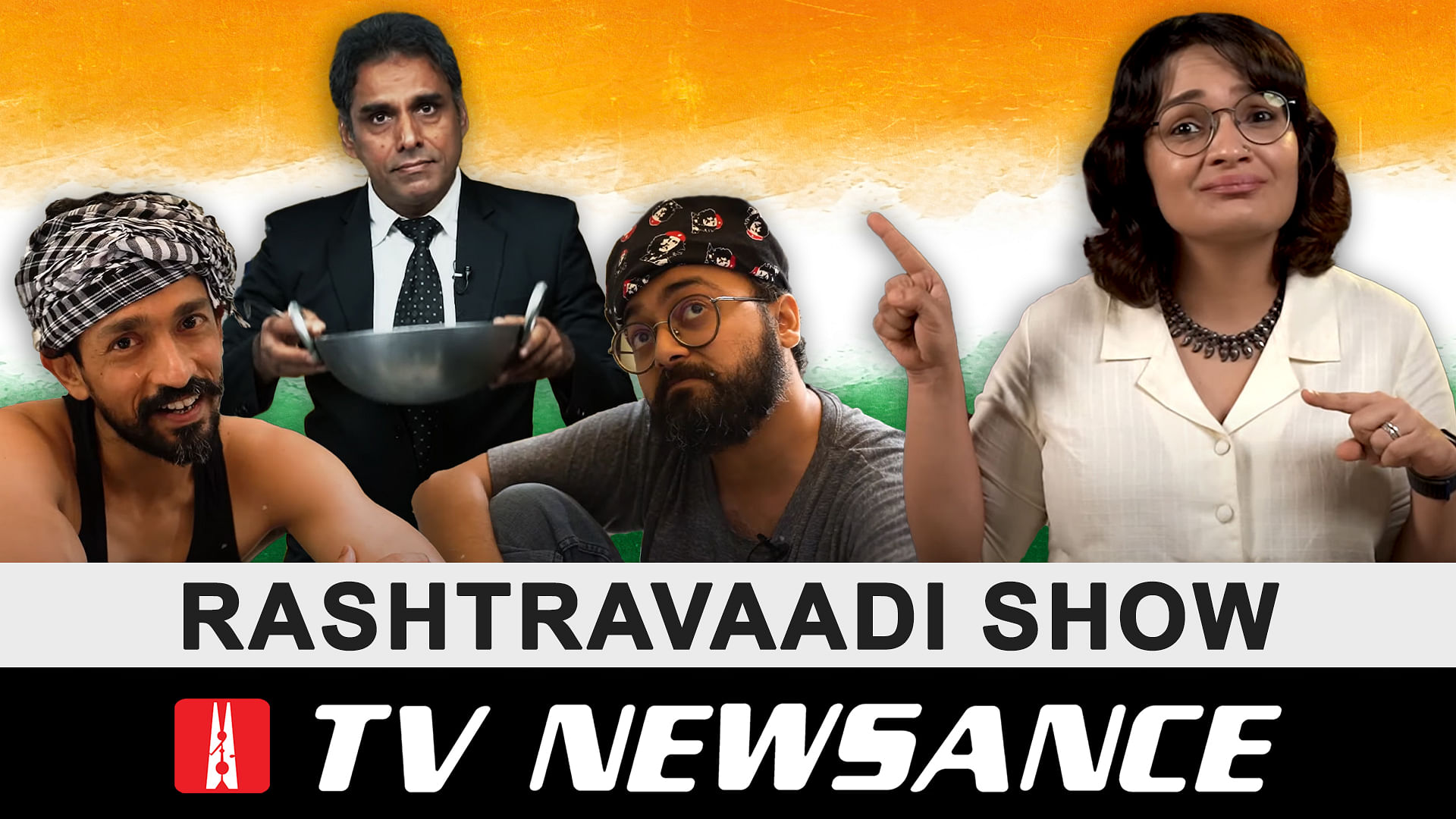