After forcible cremation of Hathras victim, UP proposes new guidelines for the future

It includes the need to treat the dead with respect, and what to do when family members refuse to cremate.

Over 600 days after the UP police forcibly cremated the body of Asha, a Dalit woman in Hathras, the state government has proposed guidelines for such cremations to ensure the maintenance of “law and order”.

These include ensuring the body is treated with “respect”, that “traditions” are followed, and that family members are involved, where possible.

This seemed to have been ignored during Asha’s cremation in October 2020, after her gangrape and subsequent death. Though the police maintained Asha’s family members were present during the cremation, her family told Newslaundry they were not, and that they hadn’t consented to the cremation. The Allahabad High Court agreed that the police had infringed on Asha’s rights.

Now, with a hearing ongoing at the high court regarding Asha’s forced cremation, the UP government filed an affidavit on July 21 titled “Right to decent & dignified last rites/cremation”. It was signed by special home secretary Rajesh Kumar.

Here are the salient points. The affidavit was filed in Hindi; Newslaundry translated it to English.

In the presence of family

The affidavit emphasises that in “cases of deaths during criminal proceedings and accidents”, the last rites “should be done with respect and in a traditional manner” by “family members only”.

In cases where postmortems are conducted, the family must be handed a copy of the autopsy report; the family must also sign an acknowledgment once the body is handed over to them. The police should also “obtain a written approval” from the family at this time. This approval indicates then the family will take the body to their home and then to the crematorium.

To transport the body to the victim’s home, the ambulance used “should seat at least two family members”. The family cannot stop the vehicle for any purpose including “traffic jams, showing any customary belief, or any such activity that can cause a dent to general civil harmony”.

This is important because in Asha’s case, her family said it was unclear what happened to her body after her postmortem. Her sister-in-law told Newslaundry at the time that there was “no family member in the ambulance” when officials took Asha’s body away.

If the family or public causes “disruptions”, the UP government says this would translate to “disrespect of the dead body”, and “strong action” would be taken to “punish” those responsible.

The guidelines state: “The family members are expected to complete the last rites of the dead with utmost honour and respect as soon as possible.” If there’s a delay, the district magistrate, police commissioner, or tehsildar must be kept informed.

In the absence of family

If family members are not present at the hospital, the UP government suggests an “appropriate amount of delay”, while keeping the police commissioner or district magistrate informed. If there’s still no family member present after this delay, an ambulance can, on the orders of higher authorities, transport the body for cremation with at least two police constables in the vehicle.

If the family refuses to cremate the body

If a family refuses to take the body or conduct the cremation, or if there’s a delay for any other reason, “designation civil servants or local esteemed individuals” must be summoned to speak to the family.

If the family still refuses to conduct the last rites, then “five respectable citizens, amongst which should be the people from the clan of the dead person” will be made the panch – referring to a group of five who will bear witness to the police recording details about a dead body. The five individuals will sign this record, or panchnama.

The panchnama will then be “made available to a four-member committee” headed by the sub-divisional magistrate. The committee will deliberate as to whether or not delaying the cremation will result in “spreading of public outrage” or “any other ill social impact”. The committee can choose to go ahead, then, with the cremation “even without any approval of the family under the protection of the state”.

Should the administration conduct last rites with the permission of the district magistrate, the rites must be done in accordance with traditional, religious and rank-based customs of the dead, the guidelines state.

Asha’s body was cremated at around 2 am. Her family had told the police that Hindu traditions didn’t permit cremations at night and so they would conduct it in the morning. The family alleged the police went ahead with the cremation anyway.

According to the new affidavit, if a cremation needs to take place at night, it “has to be made sure that the religion and culture of the dead allows for cremation at night”. This must be “validated by the family members of the dead”.

In the absence of family, or their refusal to cremate, if the panch decides to cremate at night, this “unavoidable situation” must be described at length to the reporting authorities. The UP government says that the “decision taken by the DM will be all-binding”. It also suggests that “public management” and “photography/videography” be done during the cremation process.

In case of unidentified or unclaimed bodies

If a body is unclaimed or unidentified, the administration must prepare a list of local religious gurus. This list must be handed over to local gram panchayats to conduct the last rites.

“For the cremation of unclaimed bodies, the police can receive budgetary support from the state government funds allocated for the same,” the proposed scheme says.

If the religion of the unidentified body cannot be confirmed, the news of the death must be announced on social media and in local newspapers. If this yields no result, the administration can cremate the body, but the entire process must be videographed. 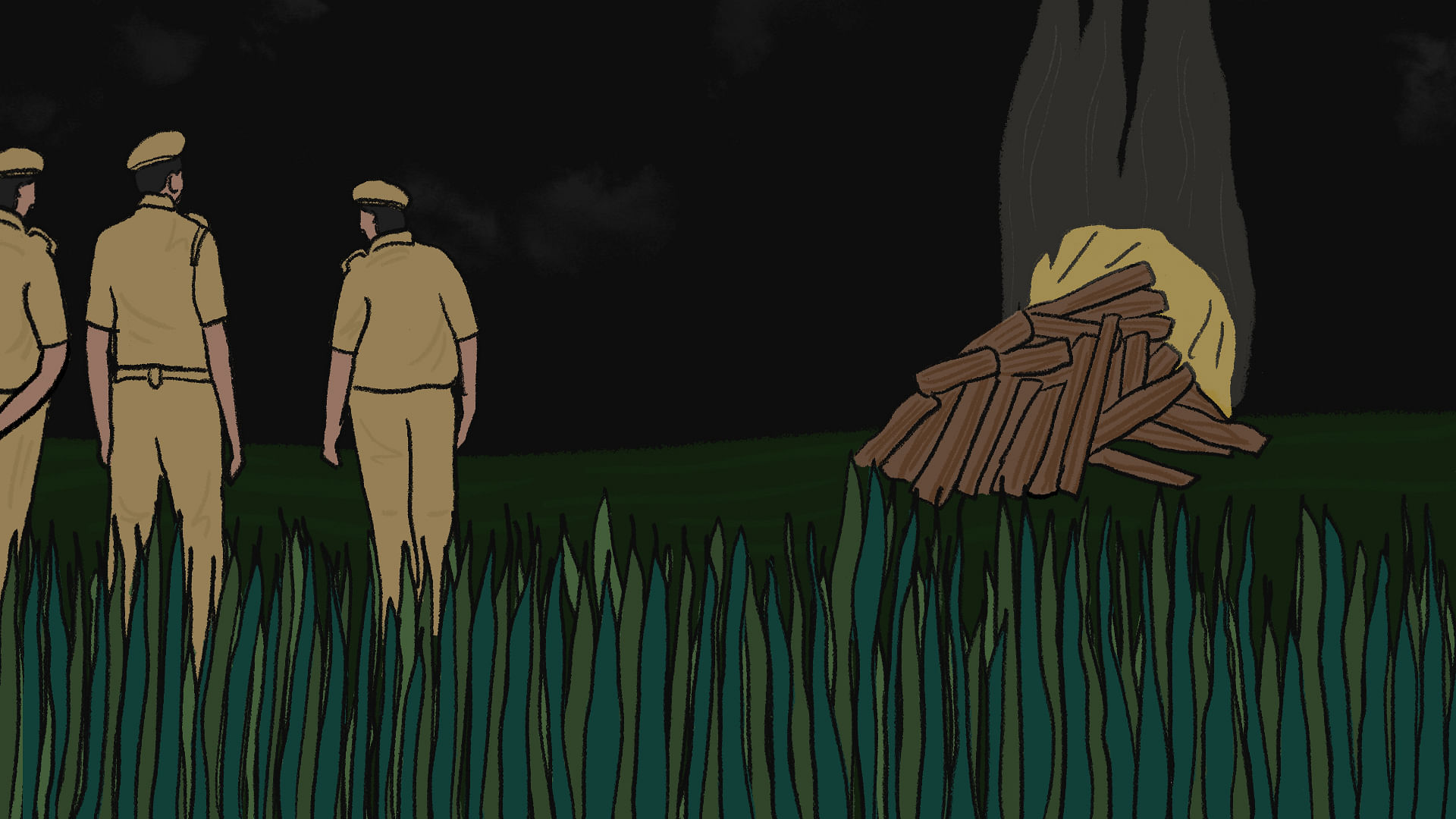 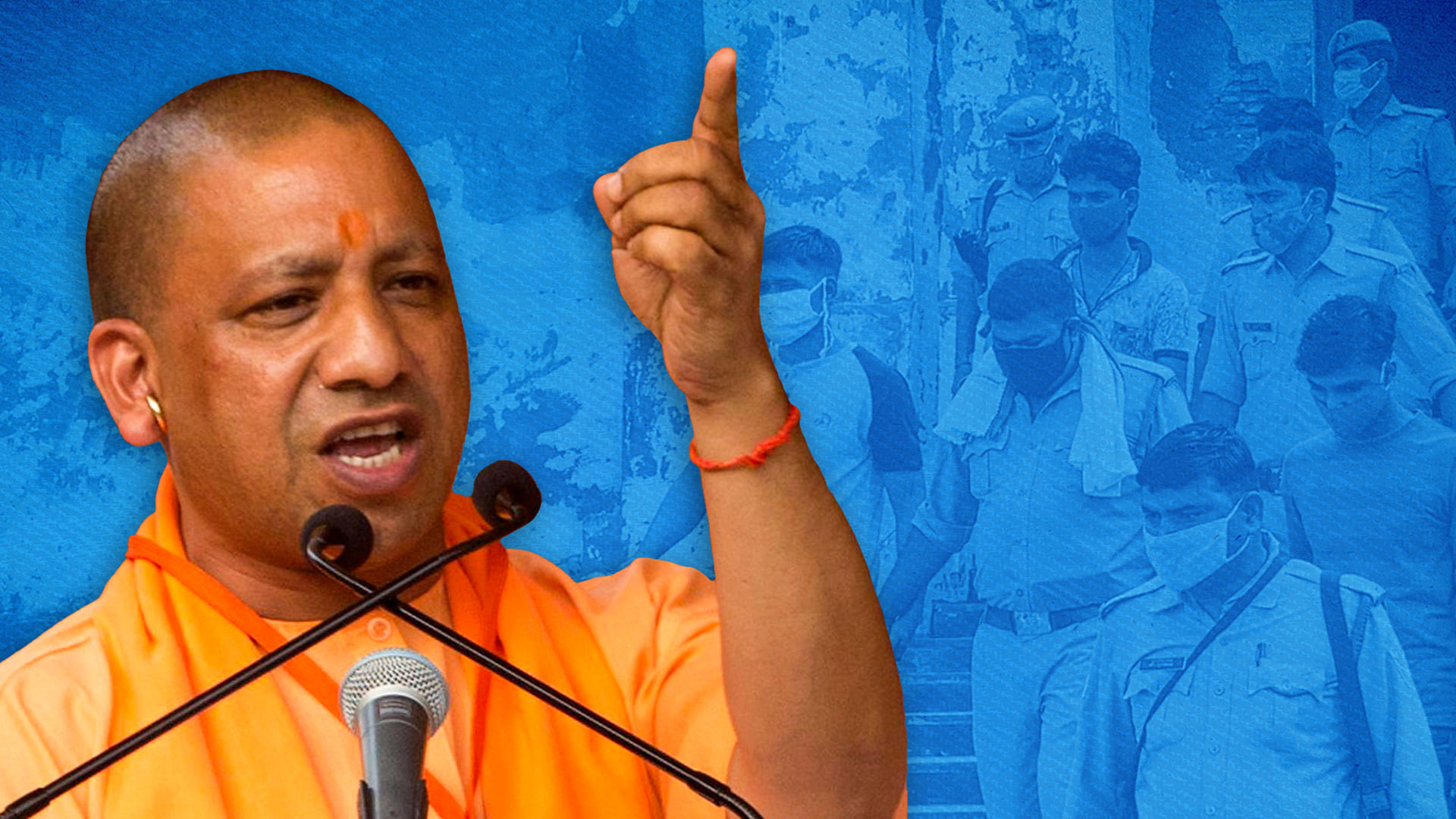