This week, it’s an in-house panel as host Ayush Tiwari is joined by Nidhi Suresh and Prateek Goyal.

They discuss Nidhi’s story on Siddique Kappan’s bail hearing and the Uttar Pradesh government’s affidavit arguing why he should stay in jail. “They have basically taken pamphlets found with Kappan during his arrest as the base for all this which are as normal as any other pamphlets you will find if you know what protests are about,” says Nidhi.

Prateek talks about his report revealing that Delhi's lieutenant governor Vinai Saxena’s daughter was brought in to design the First Khadi India Lounge facility when he was chairperson of the Khadi and Village Industries Commission between 2015 and 2022. “She said it was all on pro bono basis,” Prateek says, referring to Vinai’s daughter Shivangi Saxena, “but the matter goes deep.”

This and a lot more as they talk about what made news, what didn’t, and what shouldn’t have.

Contribute to our ongoing NL Sena project The Yogi Who Has it All.

The Victim Who Became the Accused 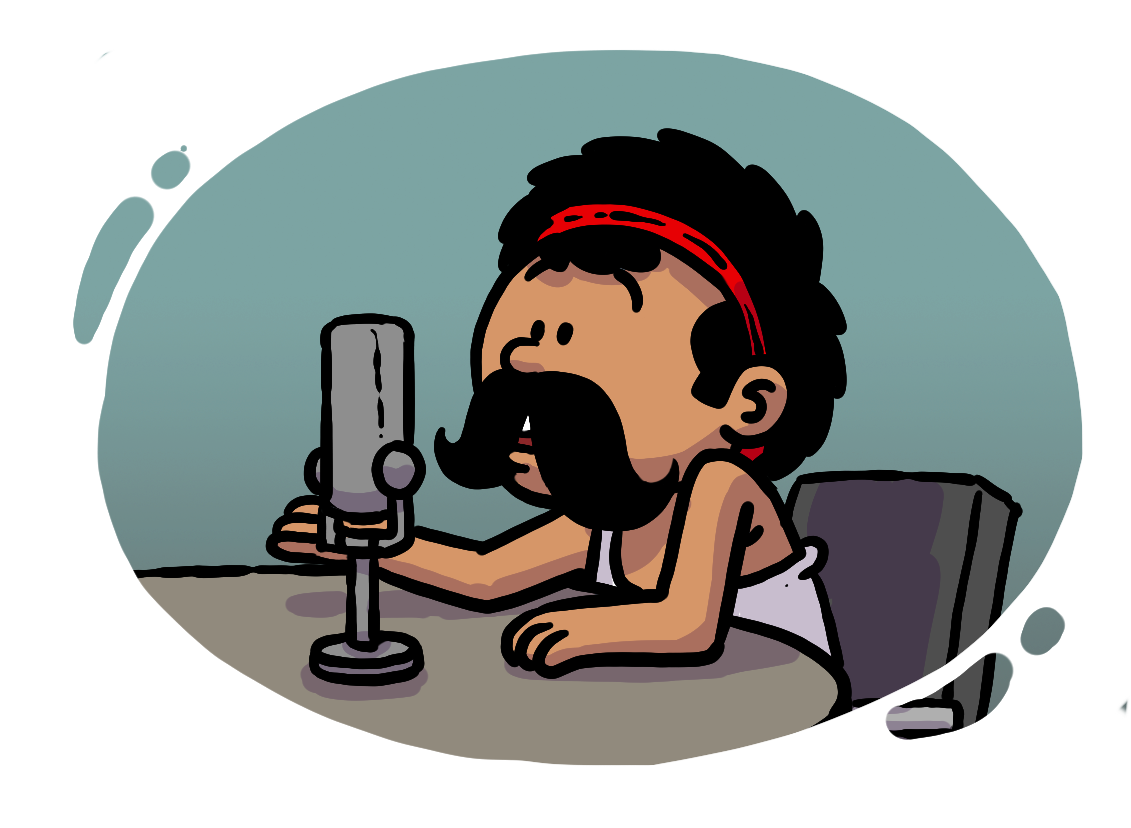 Producing a quality journalism podcast is an expensive enterprise. Subscribe now to help us bring you more award-winning podcasts.