After a tumultuous 45-day term, UK prime minister Liz Truss has resigned. Truss told the media yesterday that she “cannot deliver the mandate on which I was elected by the Conservative party”. Serving the shortest term by a UK prime minister, Truss did not even outlast a lettuce.

Across the seas, leading English newspapers in India also queued up to feature Truss on their front pages.

Leading the way was the Times of India, which chose the headline “Hounded by markets & party, dizzy Lizzy falls from grace”. The report said the “final act” of Truss’s “tragic premiership” was “worthy of Shakespeare” – despite “dressing like Margaret Thatcher and positioning herself as faithful to Tory principles, Truss quickly became a pitiful and isolated figure”.

The Hindu struck a more dignified note, with the lead story on page 1 noting that the UK will now get its third prime minister in three months. “Ms Truss’s budgetary plans, at the heart of which were unfunded tax cuts, had deeply rattled the market,” the report said, “and led to the replacement of the Chancellor only days ago.”

Sunak’s name popped up in the Indian Express headline on page 1 too. An explainer on page 18 detailed the “five reasons why Liz Truss had to resign”: the mini-budget, market reaction, crisis in pension fund and mortgage rates, U-turn upon U-turn, and the new chancellor.

In Delhi, Hindustan Times said “No. 10 loses Truss in 45 days” to headline its lead story on page 1. “She is the third Conservative prime minister to resign since 2019, and leaves a divided party seeking a leader who can unify its warring factions,” the report said.

Finally, there’s the Telegraph, which toed its typical tongue-in-cheek line. The headline on page 1 was “If Lettuce Liz is a joke, are we DeMo dolts?”So,

“Not every country holds its elected leader accountable for economic chaos,” the report said. “In India in 2016, Prime Minister Narendra Modi played havoc with the economy by springing the demonetisation...Six years and a general election later, several fundamental questions are yet to be answered.”

So, will Rishi Sunak rise instead? In 2020, when he was appointed Chancellor of the Exchequer, the news was greeted with glee, not in Britain but in India. Read this piece in Newslaundry on why the Indian media took the wrong lessons from Sunak’s rise. 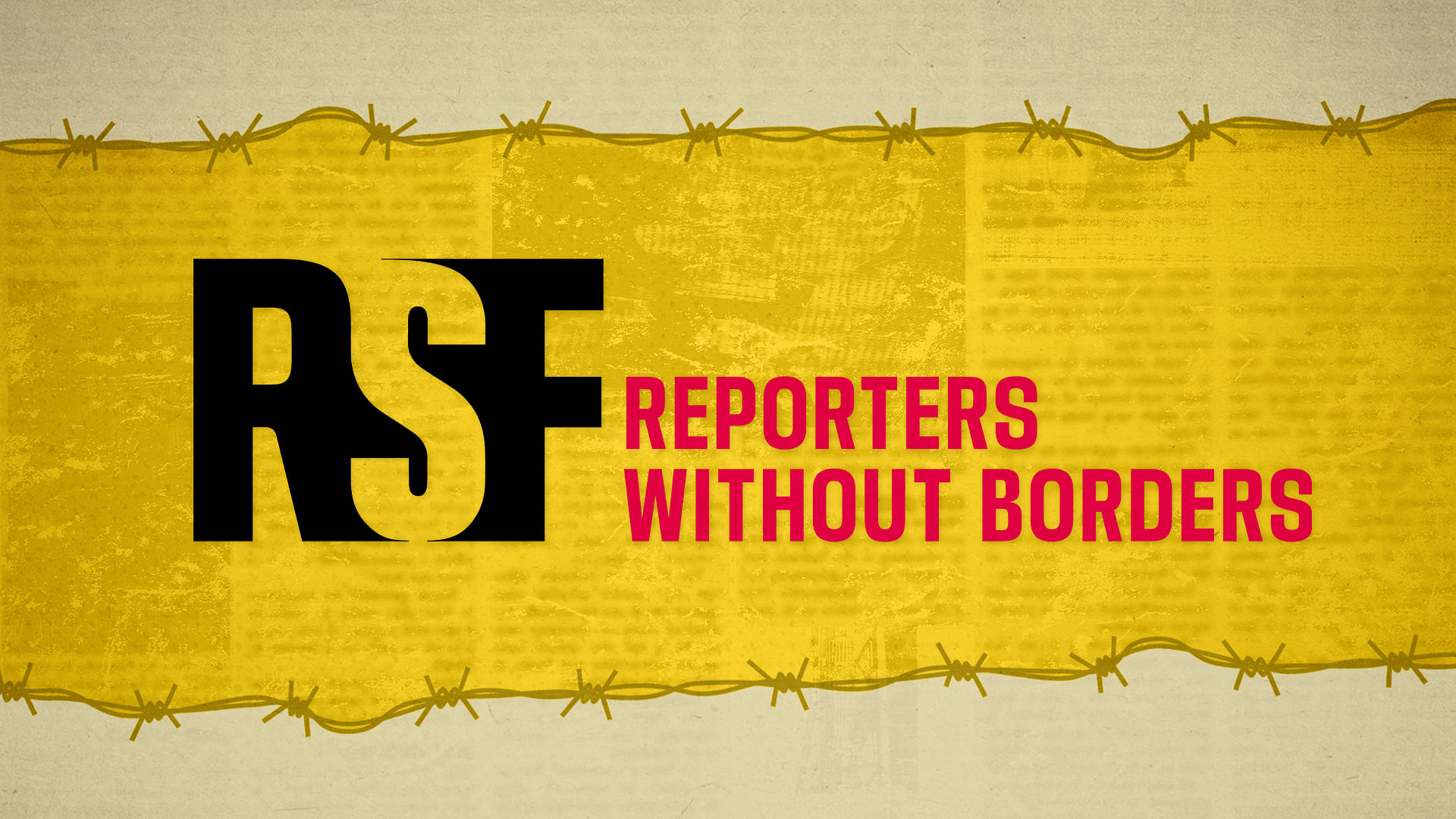