Shraddha and Aftab came to build a life together in Delhi. She’s dead, he’s the accused

The police claim that Aftab Poonawalla murdered his girlfriend Shraddha Walkar and scattered pieces of her body in a South Delhi forest.

Shraddha Walkar, 27, is dead. She had left home in Vasai, Mumbai, to live with boyfriend Aftab Poonawalla, 28, in Delhi’s Chattarpur. She had been asking him to marry her but he wouldn’t commit – and she paid with her life. That at least is what the Delhi police claim happened.

Shraddha had met Aftab, who also lived in Vasai, through the dating app Bumble in 2019. Her family didn’t approve of the relationship, so she left her family to live with Aftab, first in Mumbai and since May 2022 in Delhi.

“Shraddha started living with Aftab in 2019,” said her friend Laxman Nadar, who she had stayed in touch with. “Shraddha wanted to marry him but her mother was against it, so she left.”

Her mother was the only one in the family that still spoke with Shraddha after she left home, Laxman said. After she died in 2020, Shraddha’s sole contact with her family was Laxman. Until she moved to Delhi and fell out of touch with her friend as well. Shraddha's father, though, did keep track of his daughter on Instagram.

Shraddha's parents had separated four years ago and she lived with her mother. In 2018, she started working in a call centre in Vasai.

Laxman kept trying to contact Shraddha. He called her regularly through June and July but her number was switched off. There was no response to his messages either. On September 14, Laxman called Shraddha’s brother, Shreejay Walkar, and told him that his sister’s phone had been turned off for two months. Shreejay informed his father, Vikas Walker, who filed a missing persons complaint in Manikpur, Maharashtra. A few days later, Vikas was informed by the Manikpur police that his daughter lived with her boyfriend Aftab in Chhatarpur, Delhi. Vikas turned up at Shraddha's flat on November 8, but it was locked. He filed an FIR alleging the kidnapping of his daughter at the Mehrauli police station in Delhi.

In his complaint to the police, Vikas said, “Aftab used to beat up Shraddha. Her friends Shivani and Laxman say that their relationship wasn’t good, so I am sure Aftab Poonawalla has a hand in my daughter's disappearance.”

Vikas claimed that Shraddha had visited him a month after her mother’s death and told him that Aftab regularly beat her. He advised her to leave Aftab and return home, but Aftab apologised to her the next day and she went back with him.

Acting on Vikas’s complaint, the Mehrauli police tracked down Aftab and detained him. “First, he said that they had fought and Shraddha left, and he didn’t know where she had gone,” said Ankit Chauhan, additional deputy commissioner of police. “When the police interrogated him strictly, Aftab said Shraddha had been pressuring him for marriage, but he didn’t want it. They would fight frequently about it. On the evening of May 18, they fought again. Aftab lost control and strangled her.”

Terrified that he would be caught, the police said, Aftab hacked Shraddha’s body into small pieces and packed them in plastic bags, which he stored in a fridge he bought for the purpose. For 18 days thereafter, he would take out small pieces of the body every night and throw them in the Mehrauli forest. Back in the flat, he would burn incense sticks, spray air freshener and perfume to hide the stench of the corpse.

Shraddha and Aftab’s neighbours in Chhatarpur declined to speak with the media on record. Most of them told us on the condition of anonymity that they had only seen Aftab around, never Shraddha. The couple had moved into their flat on May 15 and Shraddha was murdered just three days later.

After Aftab confessed to the murder, the police took him to the Mehrauli forest to locate pieces of Shraddha's corpse. They have found 13 pieces so far, mostly bones, but haven’t examined the remains forensically yet.

It appears that the murder resulted from “deteriorating relations between the couple”, the police said, adding that “it would be hasty to say more on this right now”.

A version of this report was originally published on Newslaundry Hindi. Translated from Hindi by Shardool Katyayan. 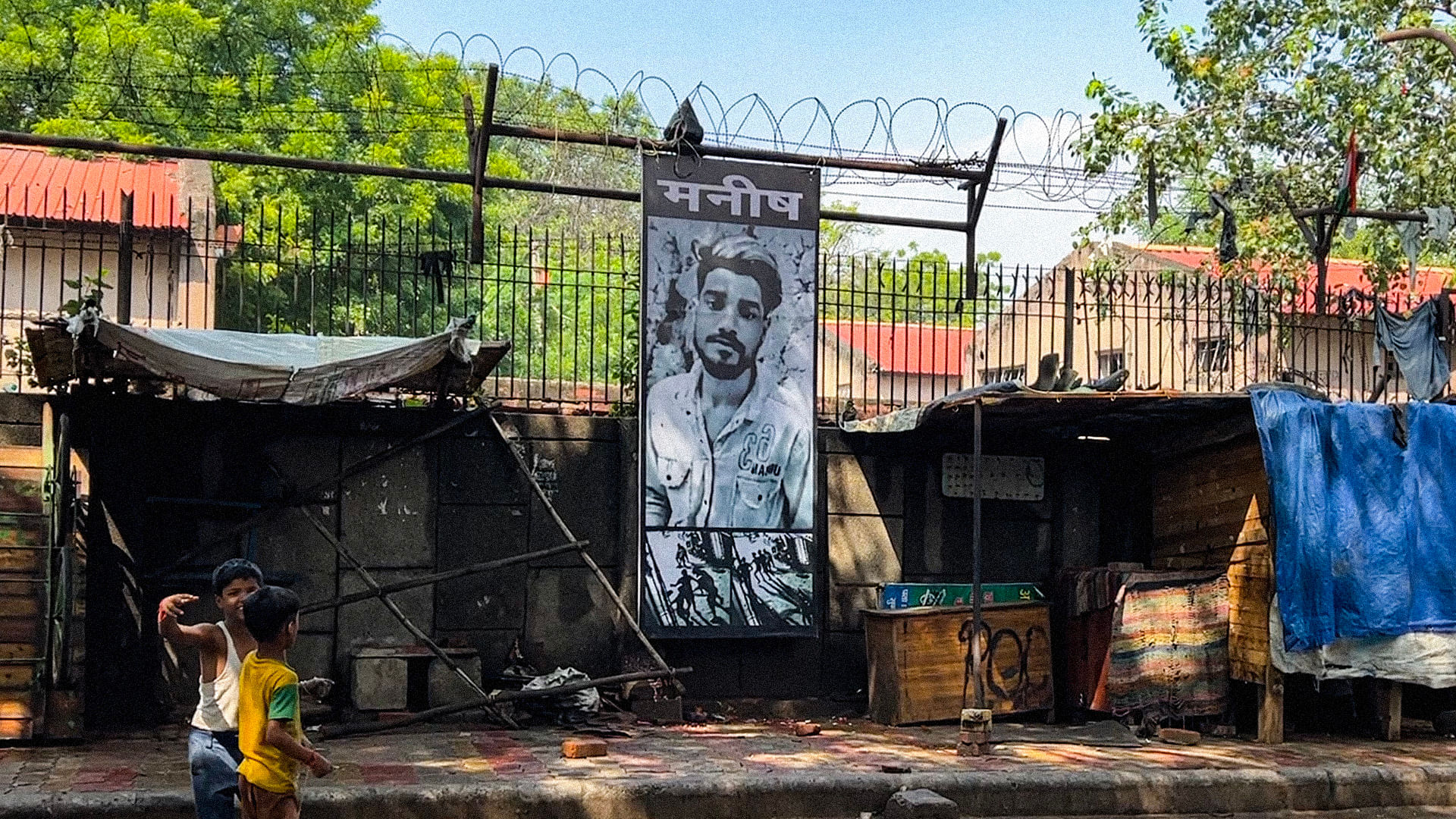 Sundar Nagri murder: Does BJP leader’s call for Muslim boycott have any takers? 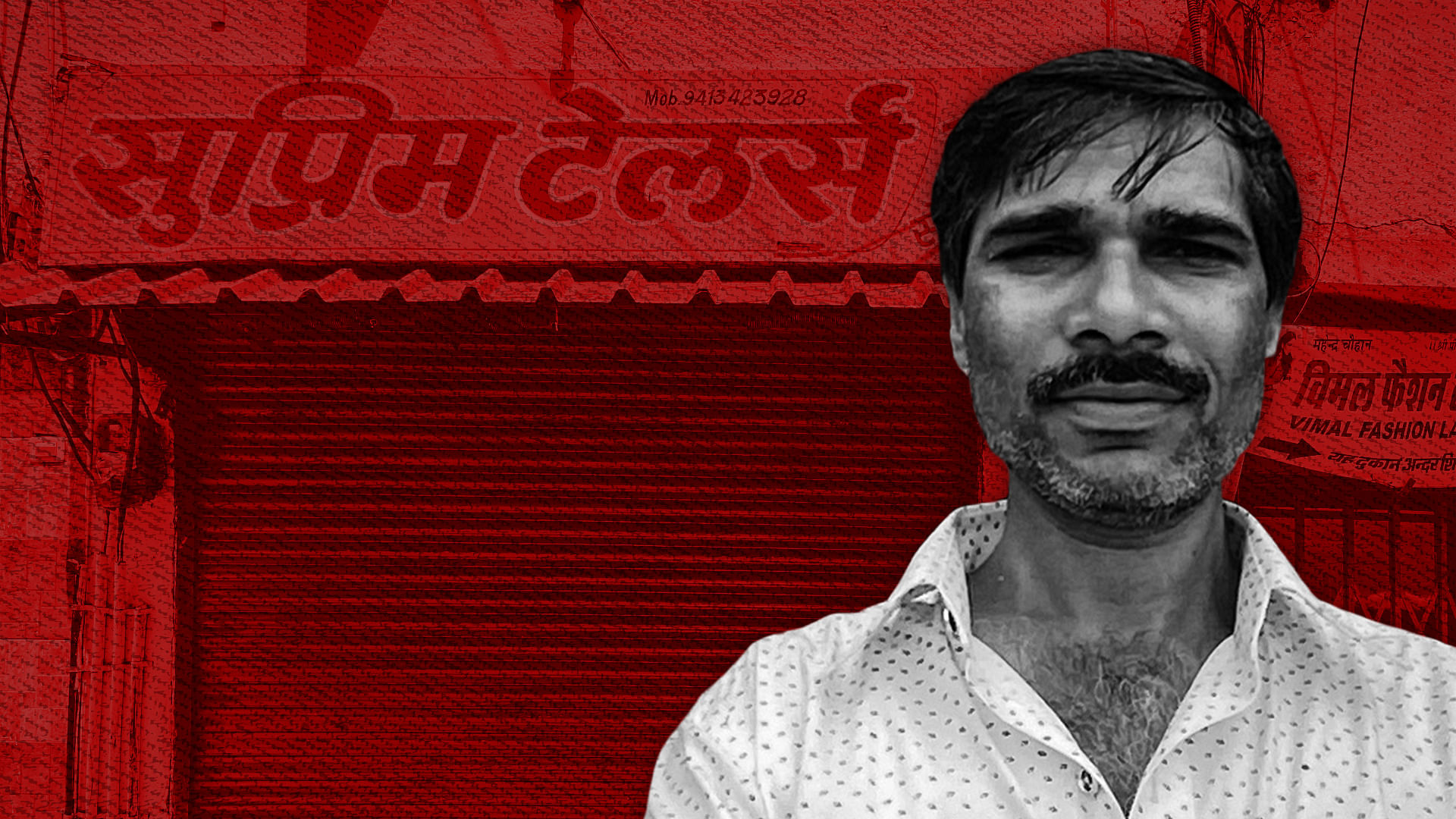 What happened in the days and minutes before Udaipur tailor’s murder?