Top news organisations have seen revenue from such ads fall by nearly 90 percent over the last six years.

The Narendra Modi government’s spending on advertising its policies and programmes in newspapers has gone down by 87 percent over the past six years.

For five years the publishers of the Times of India or the Hindustan Times received the most of the government’s ad money. They were trumped by the Jagran Prakashan this year, but the publisher of such titles as Dainik Jagran and Mid-Day still got less than last year. It was the same with the publishers of Dainik Bhaskar and Amar Ujala.

The data was provided to Parliament last week by information and broadcasting minister Anurag Thakur in response to a question by the Congress MP Syed Nasir Hussain. The expenditure on advertising its policies and programmes is only one part of the government’s total advertising spending, which, as Newslaundry has reported, is much higher.

The ads are given through the I&B ministry’s Directorate of Advertising and Visual Publicity, which is legally bound not to take into account political affiliation or editorial policy of the news organisation while distributing ads.

Total expenditure on advertising for policies and programmes.

Government advertising accounts for a major chunk of the revenue for mainstream Indian media houses. So, such a drastic drop in spending will inevitably hurt the media houses financially.

“News perhaps accounts for a sixth of the advertising revenue for TV, but it has always had a very high level of dependence on government, public sector and state ads,” said media analyst Paritosh Joshi. “These businesses survive on ads, the subscription revenue is not significant enough. If you were to take ads out of the account of a newspaper or TV channel, it would not survive.”

Joshi pointed out that cuts in government spending on advertising hurt national media organisations more than small local publications. “Small local papers continue to have reasonable ads for local trade, brands and services, and classified ads,” he explained. “But if you are a national publisher or broadcaster, then you depend mostly on big display ads.”

No surprise then, Joshi added, that Indian newspapers now look “positively undernourished”. They have “literally shrunk” in width, height and the number of pages.

The reduction in government ad spending has hurt broadcasters as well. Subhas Chandra’s Zee Group has received the most money the Modi government has spent on advertising its policies and programmes over the last six years, but the pot has grown lighter every year. From Rs 10.95 crore in 2017-18, the Zee Group’s revenue from this particular source fell by 51.32 percent to Rs 5.33 crore in 2022-23.

Joshi said a possible reason for the drastic reduction in government spending on ads for policies and programmes could be that it’s now offering fewer public goods and services.

“As you move towards a more market-led approach to the provision of public goods, then obviously people who provided them in the past no longer need to. If governments decide that they don't want to offer as many public goods as they did before and want to give them to private establishments, the need to advertise will diminish,” he added. “Even small things like tenders and notices, which provided a substantial business for many newspapers, will come down if governments no longer call for public contracts.”

Mohit Jain, former president of the Indian Newspaper Society and a board member and executive director at Bennett Coleman and Co. Ltd, said spending from the government has “dramatically reduced over the last five or six years”.

“It is our primary source of revenue,” Jain said. “What happens in such cases now is that we have to take some short-term measures, such as layoffs and salary cuts, until we bounce back. Then editorially, the content suffers as one does not have enough people. The institution is likely to become weaker and weaker. A healthy newspaper is necessary for a vibrant democracy.”

Jain said the INS had made a representation to the government earlier this year asking it to restore the earlier expenditure amounts and to revise ad rates.

“Government ads are anyway at a very subsidised rate. We are telling the government to take it at par,” he said. “The reduction of ads had been quite dramatic for newsprint. Our primary raw material is newsprint which has been witnessing hyperinflation. All businesses have suffered because of inflation but in the case of newspapers, we are yet to get any correction from the government.”

A news organisation staffer who works on subscriber engagement told Newslaundry there is a growing need for publications to look at a diverse set of options for revenue, since advertisements are suffering.

“There has been a direct to audience approach that the government has been taking since even before 2014, via digital and social channels. The government seems to be quite sophisticated in reaching their audience through these means,” the staffer said, on condition of anonymity. “Everyone was forced to be digital during the pandemic. The government is using digital websites and apps to reach audiences.” 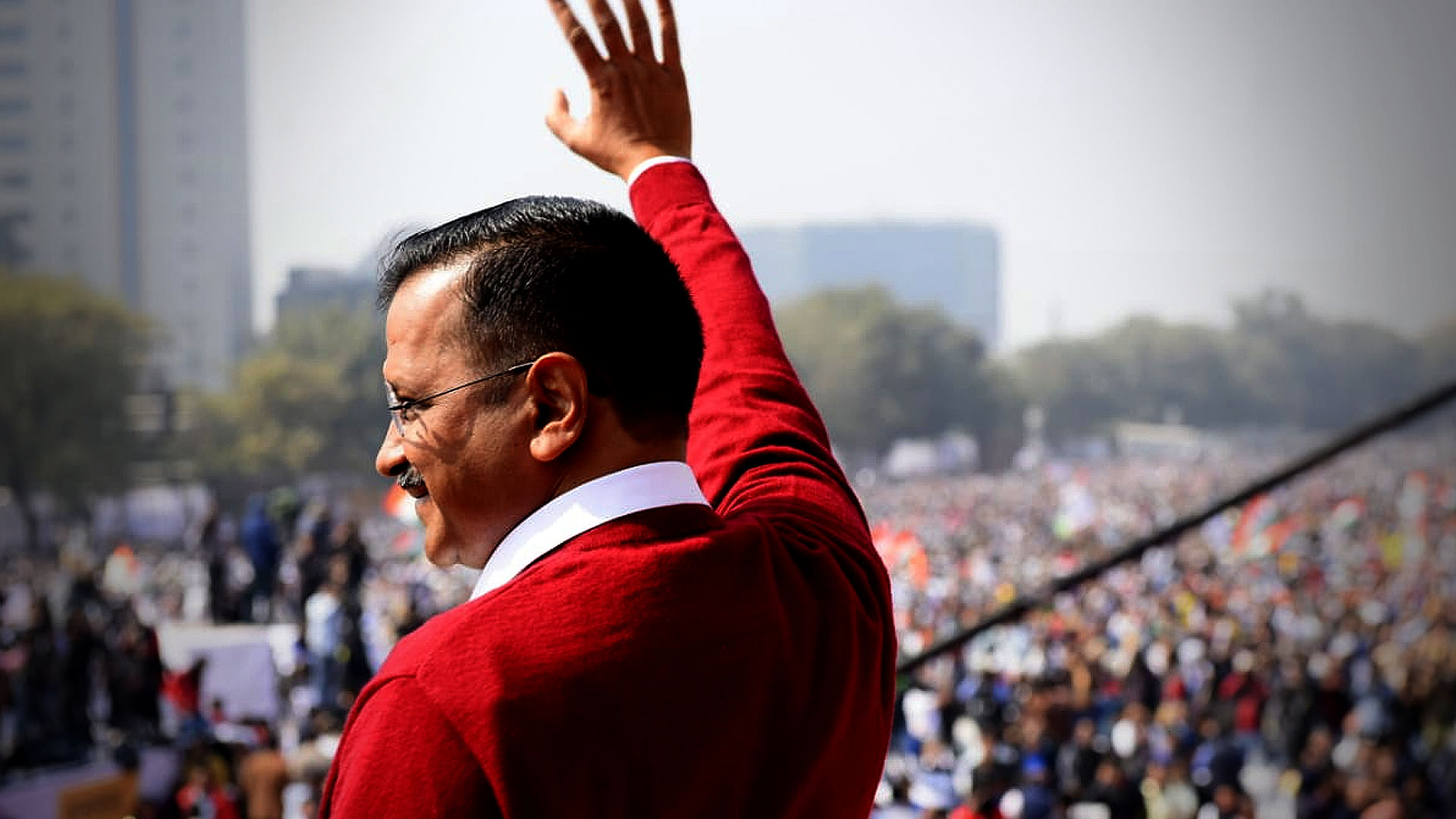