The peaceful army that keeps news unafraid and independent.

You know the stories and issues that either get buried or are ignored by mainstream media? They need more courage, conviction and perseverance to be reported. They also demand resources and time. With your support for the NL Sena, we hope to be able to do these stories justice.

Contribute to a story that needs to be told because independent news models can only survive if you, the reader, work with us, the reporters. Join NL Sena. Let's fight the good fight. Click here to read

Not a year goes but some part of India is hit by a natural disaster. The year 2020 has been no different, with floods, cyclonic storms, droughts, and wildfires ravaging different regions, taking many lives and wrecking homes, forests and farmlands. But how have these disasters affected our ecology and environment? Newslaundry finds out. 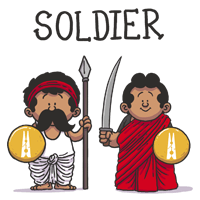 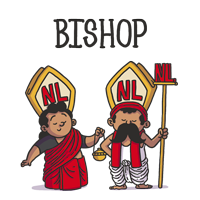 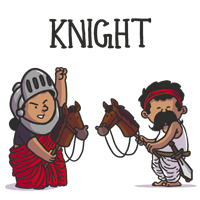 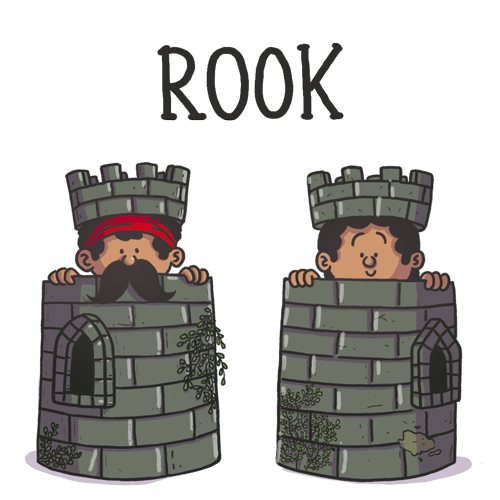 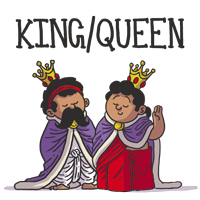 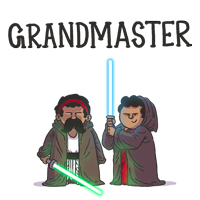 The brutal killing of P Jayaraj and his son J Bennix in Tamil Nadu has brought the spotlight back on custodial deaths. Per a recent report, India saw, on an average, five custodial deaths every day in 2019. Why is it such an endemic problem? What’s being done to fix it? Why do police get away with murdering people in their custody? Newslaundry takes a look.

Raised Amount: ₹2,10,000. The story is being worked upon and will be live soon

When India went into lockdown, about 8.90 lakh housing units were under construction in Mumbai and 4.25 lakh in the National Capital Region. Now that construction work is halted, the economy stressed, and the investors stretched, will the buyers ever get their homes?

Raised Amount: ₹65,000. The story is being worked upon and will be live soon

In the three months since religious violence in northeast Delhi leftover 50 people dead, the Delhi police have arrested hundreds of people and filed over a thousand FIRs. They are now being accused of targeting the victims while giving a pass to BJP leaders who allegedly incited the violence. Through text, video and podcast, this Sena project will explore how fair and robust the police have been.

Raised Amount: ₹2,20,000. The story is being worked upon and will be live soon

The Economics of post-Covid India

How should India handle the economics of the post-Covid world? Should it print money to fund expenditure? What will happen to the real estate sector? Will you be able to buy that house you always dreamt of? Vivek Kaul analyses how the economy will change and how that will affect you.

Is Delhi prepared for a Covid surge?

So far, despite a surge in coronavirus cases, inadequate healthcare facilities and multiplicity of authority, Delhi has managed the crisis relatively well. But the worst is yet to come, with the infections predicted to peak in July. Is the capital prepared to deal with the impending crisis?

Travelling with the Migrant

Almost every day, hundreds of people walk on the nearly 600-km highway from Pune to Indore. They are migrant workers who had been stranded by the lockdown in Maharashtra, without money or a reason to stay. Prateek Goyal goes on the highway to bring us their stories.

PM Modi’s plan to redesign Delhi’s Central Vista has stirred up a hornet’s nest. For it involves demolishing structures of great historical and architectural value. But how did this plan come about? Is it even necessary?

India's bloody war against the Maoist rebels in Chhattisgarh has ravaged its Adivasi communities. Thousands of Adivasis have been swept up in crackdowns by the security forces and are now languishing in jail.

Who Owns Your Media

Media ownership is a tricky subject. It requires intense research, poring over financial documents and fact-checking. Contribute to the project so that we can tell you: Who Owns Your Media? It impacts your life, big time.

Vivek Kaul, one of India's leading writers on economics, is breaking down complex issues around the upcoming budget in a four-part series. In language that you won't need a degree in economics to understand.

On November 6, Avila Naresh, 40, a bus driver for 15 years with the Telangana State Road Transport Corporation, committed suicide. He's reportedly the fourth TSRTC driver to have killed himself since over 48,000 TSRTC employees went on strike in early October, demanding job security, salary hike, maternity leave for women, and that the corporation be merged with the government.

Two days after the strike began, the government sacked all 48,000 of them. Why has Chief Minister K Chandrasekhar Rao refused to negotiate with TSRTC unions, which supported him during the statehood movement? What's driving the demand to merge the TSRTC with the government? Could the ongoing standoff lead to the privatisation of the TSRTC? How is it likely to impact the people of Telangana? Become an NL Sena member and help us investigate.

It is fun to have our reporters bicker and banter on our podcasts, but their ground reports hold greater value. With General Elections knocking, help us complete the target amount and power our reporters to bring you stories and insights from the ground. Spread across 15 states, the bilingual election coverage will have journalists and NL contributors bring you stories from some of the most remote parts of the country. A coverage of that scale demands time, money and resources! Support independent media and enable ground reports on issues that resonate the most with the Indian electorate.

In the mythical land of Bharatos, an aging patriarch sits on the Iron Kursi, while true power rests in the hands of Lady Sonya Congressi. But even as she deals with the madman Arvind Snow, who insists “Corruption is Coming” to destroy this ancient land, an enemy is rising in the West.

Naren Modi, riot-born, the Khal of Gujrat, he of the 56-inch-chest, marches with his bhakt-army to overthrow the Congressis and bring Anger and Development to the land. And by his side, his mighty dragon, Amitshagon.

In June, we brought you an in-depth ground report on India’s oldest water dispute. Journalist TR Vivek travelled upstream of Cauvery to get you perspective and voices from Karnataka. But that’s just one part of the story. The rest of it is in Tamil Nadu. This time we want to travel downstream of the river to explore the other side of this bitter battle for water between two states. These reports require lots of travel, time and resources. Only your support makes them possible.

Who is responsible for the political violence in Kerala? The Left blames RSS, while the Right has accused goons of CPI (M). We get to the heart of this bloody confrontation. Kannur and Palakkad (in Kerala) have made headlines owing to the political violence that has dominated the districts for some time now. What makes this Left bastion one of the most politically violent districts of India? We investigate into the various forces at play that drive this bloody confrontation.

The Truth About 'Murthal Rapes'

Did the media make up reports of rapes on the Murthal Highway? Or is the state of Haryana covering up an incident of mass attacks on women commuters? We investigate. Last year, The Tribune reported on how women travellers were molested and raped on the Murthal Highway at the peak of the Jat agitation. The Punjab & Haryana High Court took cognizance of the report and ordered a Special Investigative Team to look into the incident. One year on, it hasn’t been able to identify a single victim or a perpetrator.

The Curious Case Of Reddy Brothers