'Officer who wrote chargesheet forgets he is not a storyteller': Umar Khalid’s lawyer

Khalid’s lawyer said that the prosecutor’s wish to paint every accused in the FIR with the same brush crumbles when one looks at the chargesheet.

In a bail hearing for activist Umar Khalid today, his lawyer Trideep Pais said while it was the prosecutor’s wish to paint every accused in the case with the same brush, this “crumbles when one looks at the chargesheet.”

The matter was being heard by Judge Amitabh Rawat in a Delhi Court. Khalid was arrested in September 2020 under the Unlawful Activities (Prevention) Act for his alleged role in the Delhi riots last February.

“The officer who was writing this wants to have a story to tell you. However, he forgets he is not a storyteller; he is dealing with the law,” Pais said, adding that half of what was in the chargesheet was the “fertile imagination of the investigative officer and script writers of the chargesheet.”

The lawyer said the chargesheet had asserted that a WhatsApp group of Muslim students were formed by JNU student Sharjeel Imam on Khalid’s directions. According to Khalid, these allegations were completely “out of the blue” since there had been no communication between Khalid and Imam before the day the group started, there was no witness saying that the group was formed on Khalid’s direction, and that there was ‘not a single’ message by Khalid on the group.

“Look how easy it is to rope me into a chargesheet,” the council said, stating the above. Besides that, he also rhetorically asked whether constituting a WhatsApp group of Muslim students was considered terror.

The second allegation mentioned in the chargesheet that Pais denied was the part that said Khalid introduced Sharjeel to his “mentor” and “senior,” Swaraj Abhiyan leader Yogendra Yadav.

Khalid’s lawyer also relied on a speech by Sharjeel Imam where he is critical of Khalid and Yadav to show that Imam doesn't seem like he would do something on someone’s dictation, particularly someone he was critical of.

Referring to a “secret meeting” mentioned in the chargesheet, Pais said the meeting was not “secret”, there was a photograph of Khalid attending it. He added that attending a meeting was not a crime, and that Sharjeel too, had referred to it in chats.

Pais also said the meeting had found itself on “every news item” and was branded around like some great conspiracy. He read out statements of witnesses that did not call the meeting illegal.

In a previous hearing, the lawyer had said that the statements in the chargesheet were a “figment of [the] imagination” of the officer who drafted it and when handed to the media, were “shaped” as truth to form public opinion against Khalid. He referred to the chargesheet as a “9 pm script of shouting news channels.”

In another bail hearing for Khalid, the lawyer had claimed that the “Delhi police had nothing but Republic TV and CNN-News18” for the case against Khalid. 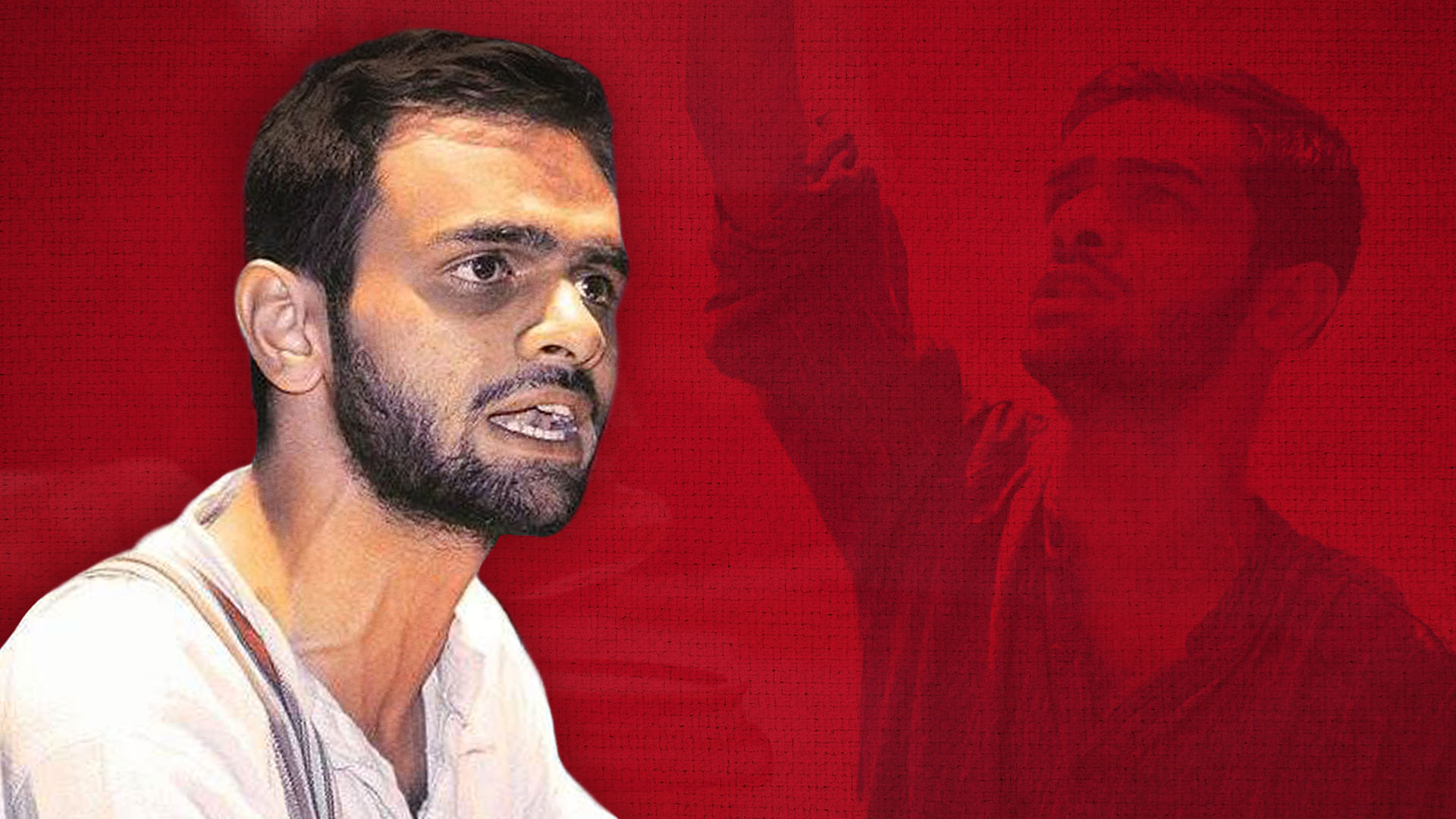