In his 1974 book Frame Analysis, Canadian sociologist Erving Goffman argues that the way information is framed tells us what to think of an issue as much as how to think about it. But what if the framing is a spin in a report on a marginalised community, in the most-read paper of the world’s most-populous democracy?

A Dainik Jagran report on Adivasi identity, published in a news package on Draupadi Murmu’s election as India’s first Adivasi president, is a case in point.

Headlined “Agents of Sarna-Sanatan disunity will fail in their campaign’’, the report lacks context, indulges in oversimplification, skips history, and invents manipulators and their machinations. Not surprisingly, it frames the cause of separate Adivasi identity as a social problem, and Christian missionaries as the villains.

The report would have you believe that the long-standing demand for Sarna Adivasi Dharam to be included as a distinct religious identity in the national census is a campaign by Christian missionaries to split the community from the Sanatan tradition. But a quick fact-check and the report begins to unravel as a repetition of the Hindutva talking point that portrays the Adivasis as being firmly within the fold of Hinduism.

The demand, after all, has its own long history without any “scheming” missionaries. The Adivasis were counted as a separate religious group in census surveys from 1871 to 1951, but independent India stopped doing so after making constitutional provisions to uplift Scheduled Tribes. But Adivasi communities and leaders continued to insist that they practised a distinct religion, Sarna, in spite of the insistence and efforts by the Hindutva establishment led by the RSS, as part of their project to stitch together a permanent Hindu supermajority, that the Adivasis fell within the Sanatan fold.

The National Commission for Scheduled Tribes reiterated the demand for a Sarna code ahead of the last census in 2011. And in the run-up to the general election in 2019, even Raghubar Das of the BJP promised a Sarna code if the party was returned to power, a promise the Narendra Modi government is yet to keep despite receiving a resolution from the Jharkhand assembly in 2020 unanimously approving the demand. There have been agitations for recognising the Adivasi religion in several states such as Bengal, Jharkhand and Odisha, with protesters even marching on Delhi to press their demand.

Dainik Jagran skips all this history to portray the demand for the Sarna code as a dangerous notion. Such ignorance of, and even contempt for, the democratic demands of marginalised communities isn’t uncommon in India’s mainstream media. Just consider the coverage in recent years of so-called Muslim or Dalit issues.

If this wasn’t egregious enough, Jagran muddies the waters further by linking, with little clarity, the Adivasi demand for a separate religious identity with “forced conversions”, which are banned in several states. The demand is an “attempt to cause disunity in society”, Jagran goes on to declare without paying even lip service to the Adivasi arguments for it. How is it an “attempt to cause disunity”? Because, Jagran claims, the “powers” which seek to recognise an Adivasi religious identity separate from the “Sanatan tradition” are Christian missionaries. But buoyed by the optics of the election of Murmu, an Adivasi previously aligned with the BJP, the paper assures its readers that her views, lifestyle and Shiv bhakti will be a “jolt” to such “powers”.

“Those getting reservation benefits will be demoralised,” the newspaper declares, claiming that Christian missionaries oppose the Sarna demand for reservation to be taken away from Adivasis who convert to other religions. It does not mention that a driving force of the demand to deny the Scheduled Tribe converts reservation benefits, is the Sangh Parivar, specifically Janjati Suraksha Manch.

The paper claims that the demand to scrap reservation for Adivasi converts to other faiths, who it alleges “benefit the most from the Scheduled Tribe quota”, is gaining support under “fresh political circumstances” – presumably meaning the BJP’s rise to political dominance – and calls on the Modi government to enact a law to enforce it. Such a law, the country’s largest newspaper states without a hint of irony, will be “no violation of Adivasi rights” but ensure “converts reaping the benefits of reservation will be demoralised”.

Murmu is specially equipped to help, it claims, because she understands the problem. “The tendency to convert under the influence of Christian missionaries will also be weeded out,” the newspaper declares, breaking the nib for the cause of Hindutva. 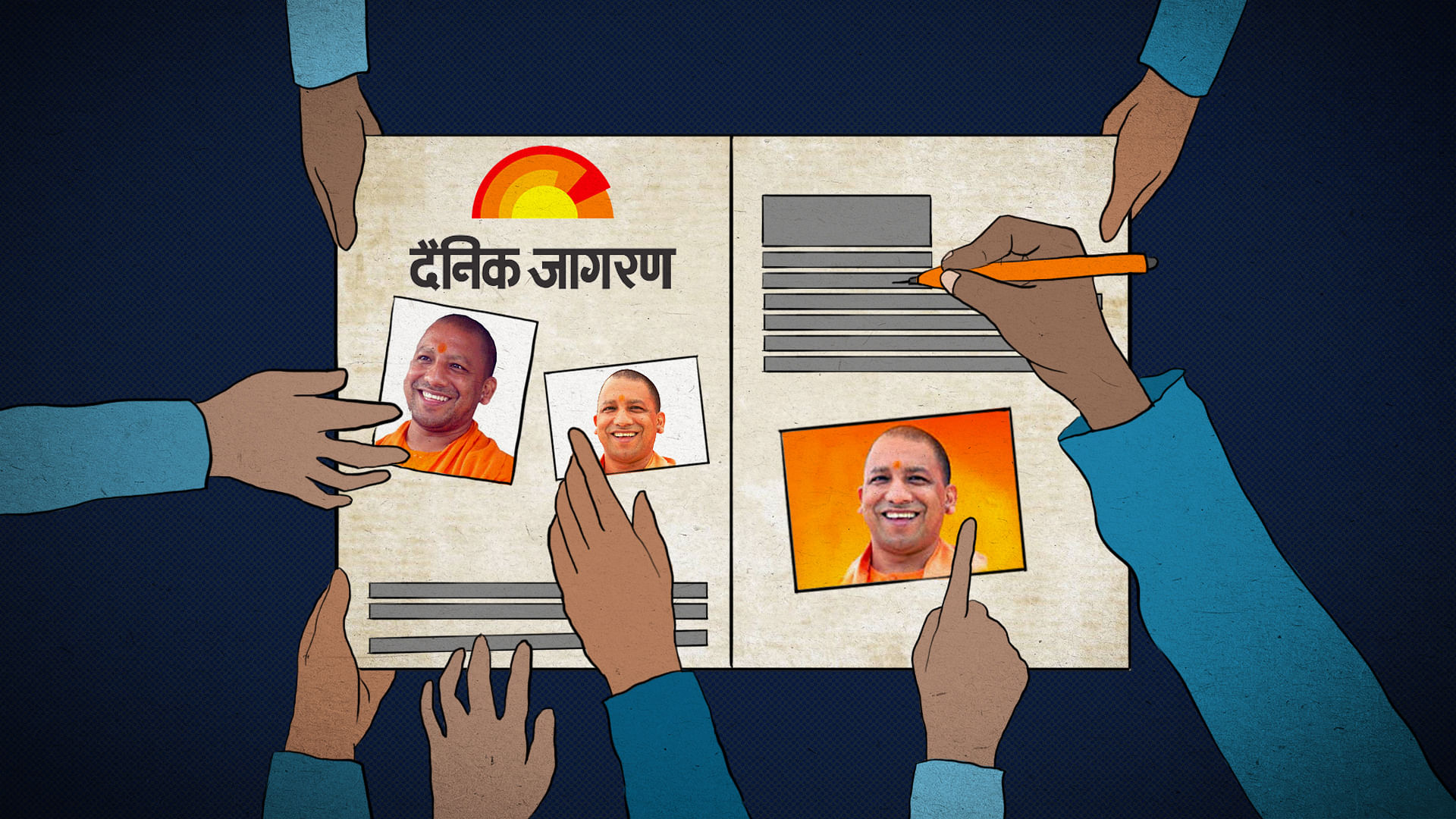