After being asked to remove 10 channels from Free Dish, Zee pulls out of BARC ratings

Zee is the second network to pull out from BARC.

Zee Media has “pulled out” of the Broadcast Audience Research Council’s TV audience measurement system, citing issues with the landing page. As reported by Exchange4Media, this means its channels will no longer be a part of BARC’s viewership coverage.

It’s yet another development in what has been a tough week for Zee Media. Earlier this week, the ministry of information and broadcast revoked permission for 10 of its channels to be free-to-air. Of course, this was after Zee “illegally” appeared on DD Free Dish. Read Newslaundry’s report on what happened.

On leaving BARC, the network has allegedly been asking BARC to take “corrective measures” on the landing page, demanding that landing page date not be included in final viewership. It also asked that the duration for counting viewership be increased to two minutes, according to Exchange4Media.

“How can our channel ratings drop continuously when we are the most well-distributed news network in the country and our digital products are number 1, as per ComScore?” Zee Media’s chief business officer, Joy Chakraborthy, told Exchange4Media. “This is logic-defying. We are suffering since we don't use landing pages.”

He said they were “simply requesting BARC to make it a level playing field by leaving out landing page data from the final viewership because that is forced viewership”.

Zee’s move comes after NDTV’s announcement in March to pull out of BARC. At the time, NDTV said there was a need for a “larger sample” to measure viewership.

For context, the “landing page” is the page you see on your TV screen when you switch on your set-top box. Buying landing pages is one way to increase a channel’s opportunity to appear on a viewer’s TV set. There are multiple ways in which this happens, and we explain it all in this report. 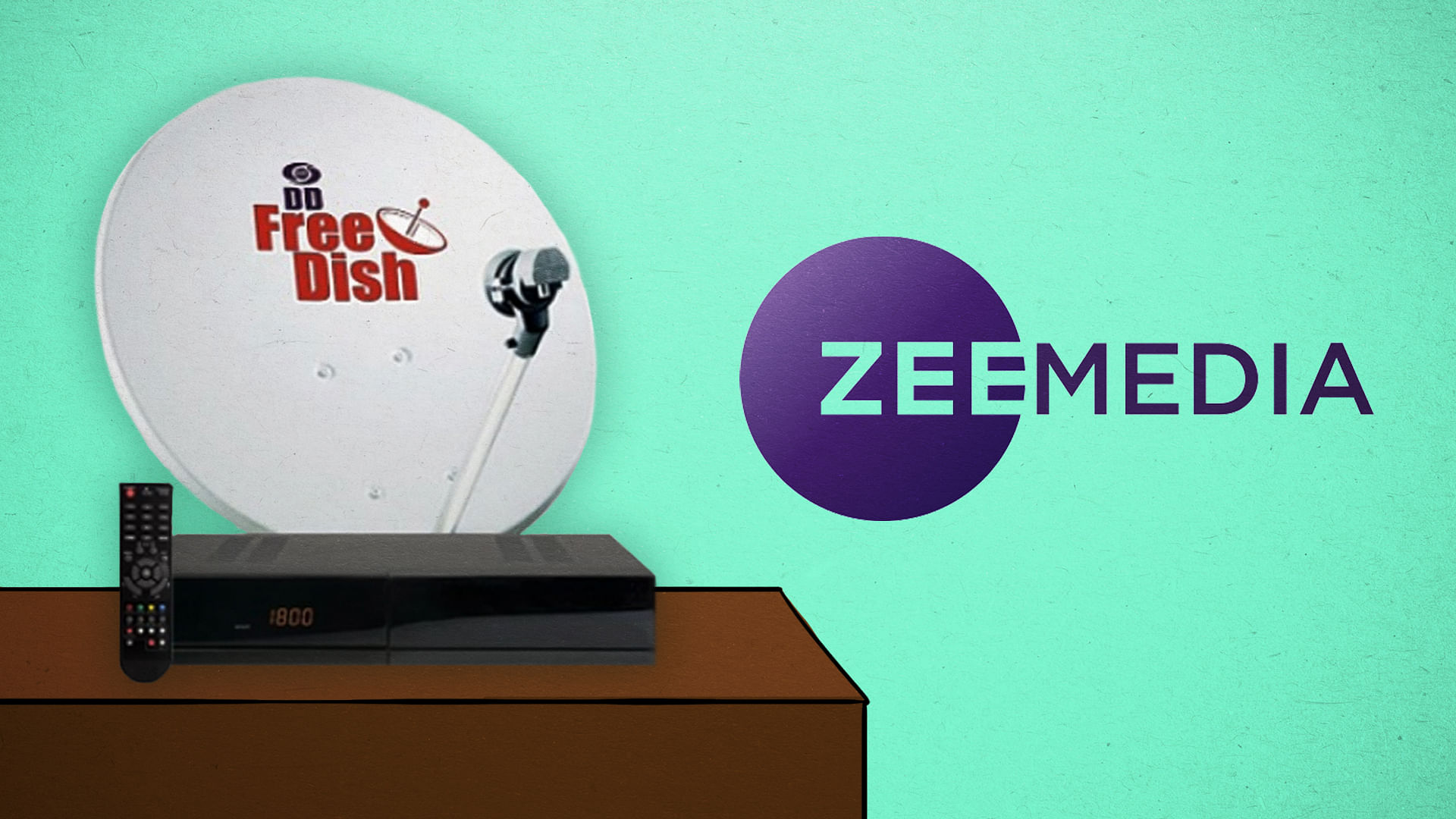