This is after Times Now posted ‘fake news’ on Twitter.

The Congress’s new social media avatar is clearly swinging into action. In a short span of time, Times Now put out a tweet, deleted the tweet, and, incredibly, acknowledged its error – all after a battalion of Congress leaders had it out on social media.

The context was a Times Now tweet alleging a Congress leader, one Ashwani Handa, had “backed” a call by the Muttahida Majlis-e-Ulema seeking a ban on Hindu hymns in classrooms. Unfortunately, for Times Now, Handa is apparently not a “primary member” of the Congress but belongs to a party helmed by Ghulam Nabi Azad, who quit the Congress a month ago and started his own outfit.

A slew of tweets followed from multiple handles pointing out that Times Now got it wrong.

Times Now rarely accepts their error. But they were forced to do it. ð
Here ð pic.twitter.com/p5yybcWPyy

. @TimesNow The person you are quoting as our leader is not even primary member of INC. He is a part of Shri Ghulam Nabi Azadâs party.

Pl make amends both on air and online, else legal action will be taken

Following up on this. This channel is a WMD--Weapon of Mass Disinformation https://t.co/C1A2SrsVvw

The person you are quoting as our leader is not even primary member of our party.
He is member of GNA's party (Frontal wing of BJP).
We request you to delete this and issue unconditional apology.@Jairam_Ramesh , @Pawankhera, @SupriyaShrinate . https://t.co/SYEaGI0xow

Times Now deleted the tweet and promised its “error was wholly inadvertent”.

TIMES NOW has noted the strong reservations expressed by the J&K congress to an error wrongly identifying the member of a political party with Congress. The error was wholly inadvertent. The error is regretted and the tweet has been pulled down.

The Congress is still demanding an on-air apology, but jury’s out as to whether Times Now will comply.

If you’re wondering why the Congress is appearing more dynamic online, it’s part of their new strategy to beat the BJP at its own game. The BJP is known for its aggression on social media. The Congress, to put it politely, is not. But, as we reported in August, the party seems to have finally decided to do something about it. Read our report for more. 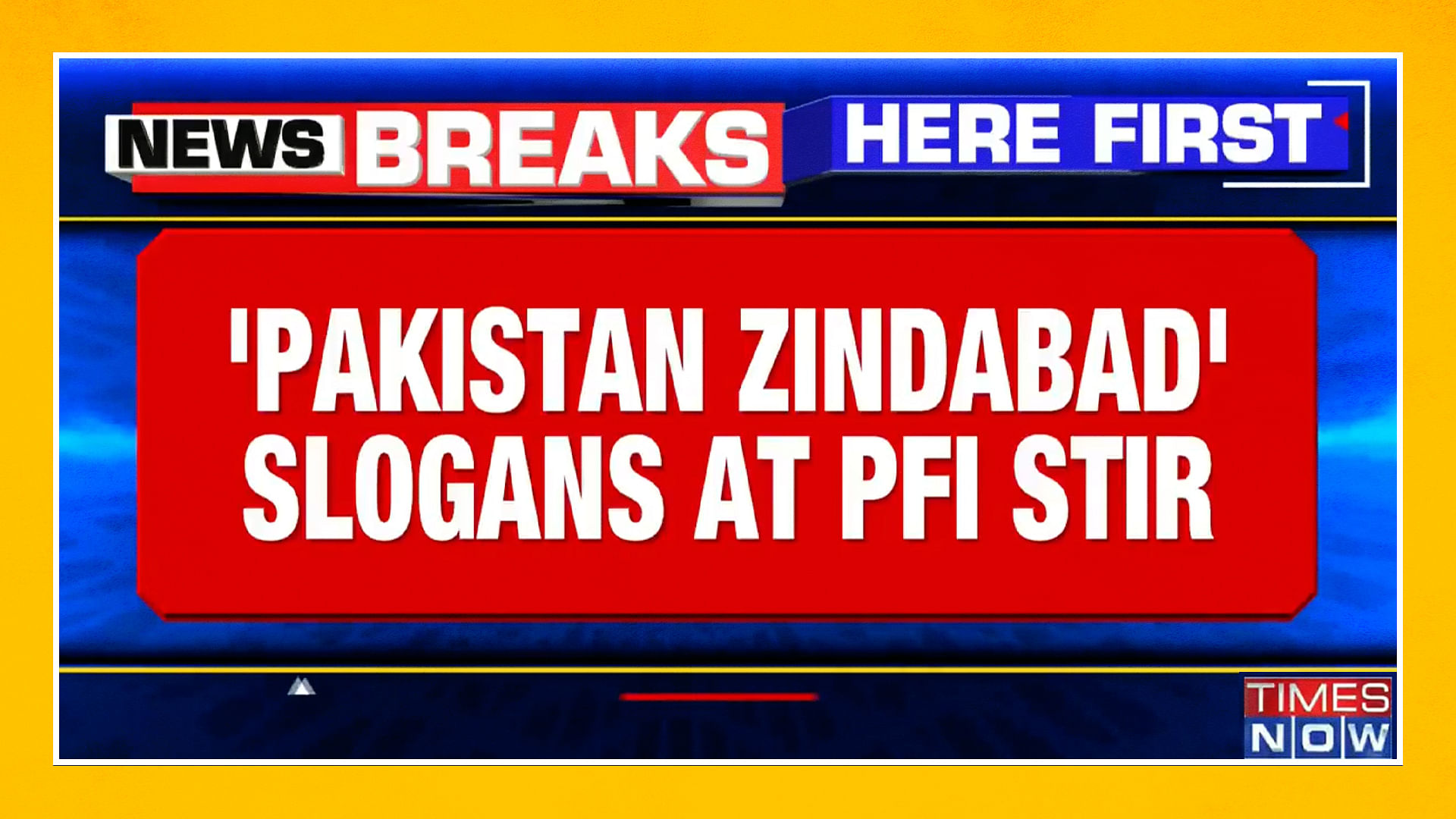 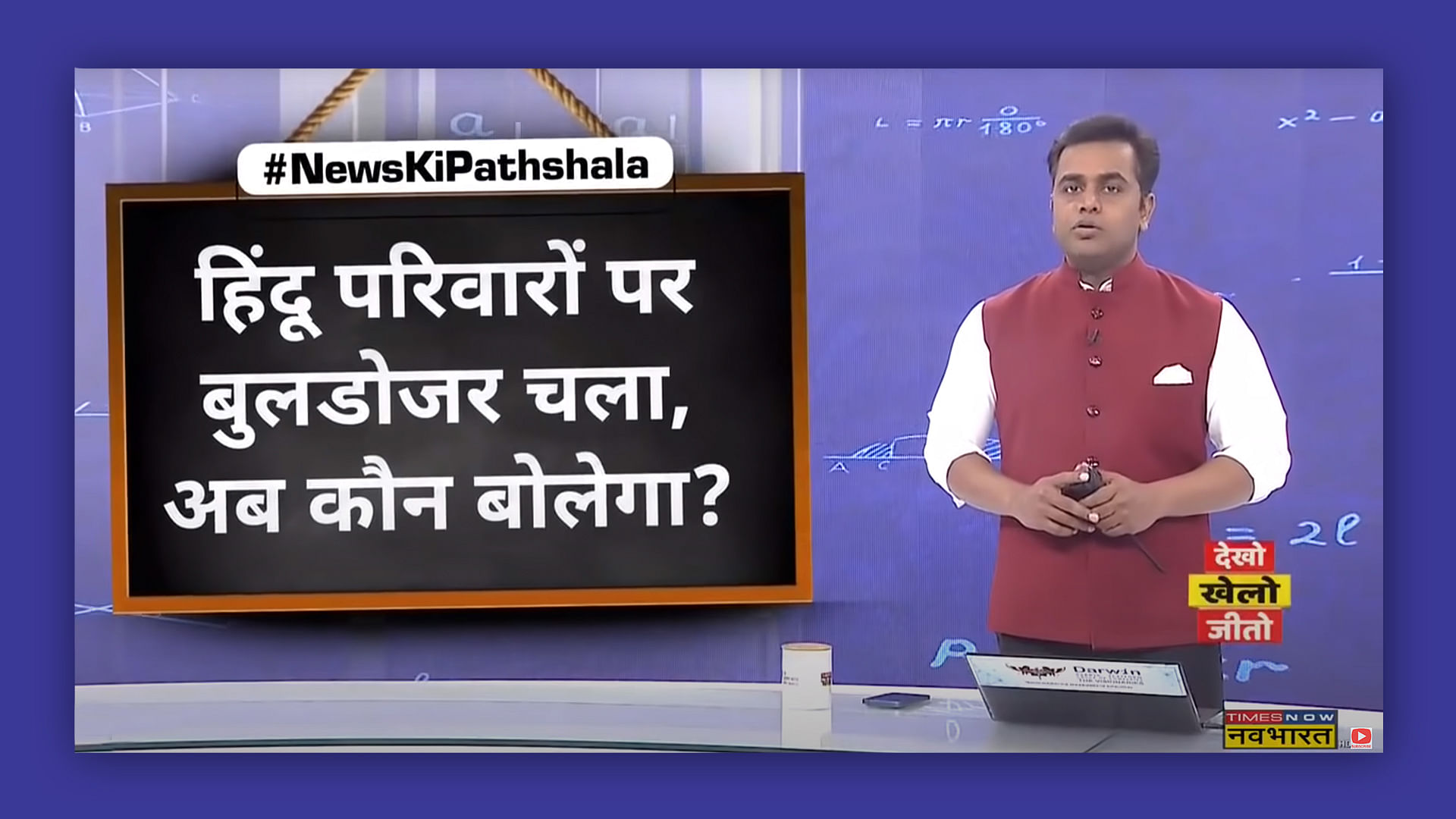