Other major trends in fake news included the elections and Afghanistan.

2021 was a year dominated by the news of farmers protesting at Delhi’s borders, vaccines rolling out in India, a devastating second Covid wave, polls in four states and one union territory, and, internationally, Taliban taking over Afghanistan.

It was also a year flooded with misinformation on all of the above.

WhatsApp forwards on farmers demanding “Khalistan”, anti-vax theories and “cures” for oxygen shortage, old videos passed off as “rigging” during the Bengal election, video game footage passed off as Pakistani fighter planes in Afghanistan, fake news specifically targeting minorities – all this and more was debunked by fact-checking portals in India.

While some of these fact-checking portals are extended arms of news organisations, others function independently and solely to debunk fake news and misinformation.

India is a hotbed of fake news and misinformation, and data shows that it is rising. After scrutinising 9,657 instances of misinformation originating from 138 countries between January 1, 2020 and March 1, 2021, the IFLA Journal found that India produced the largest amount of social media misinformation.

Closer home, data from the National Crime Records Bureau also found a 214 percent increase in the circulation of fake news and rumours in 2020 as compared to previous years.

“The main issue in India is that there is media illiteracy. Some things can be checked by a simple Google search, but people are not aware enough to do that,” said Abhilash Mallick, a fact checker at the Quint’s WebQoof, a fact-checking initiative certified by the International Fact-Checking Network. “Media houses also have the urge to push out news first. And once something comes on national media, everyone thinks it is credible and forwards it without giving it much thought.”

Out of 794 fact-checks carried out by the fact-checking website BOOM this year, 422 were related to political claims, 160 were communal in nature, while 59 were related to health and Covid. The majority of the fake news – 340 – was shared as videos, followed by 363 as photos, and 71 as text pieces.

The first couple of months of 2021 were dominated by a rise in false claims in the context of the farmer protests. Panic-induced misinformation around Covid rose in April, when the second wave of Covid unfolded.

May saw false claims related to the West Bengal election, while July and August saw false claims about Taliban’s takeover of Afghanistan, propagated especially by mainstream TV channels and some online publications.

October to December saw misinformation revolving around conflicts and infighting between political parties. The last quarter of the year also saw a spike in misinformation targeting minorities, especially Muslims.

According to Pratik Sinha, co-founder of AltNews, the “amount of misinformation in India” is “directly proportional to the news cycle”. And there’s only a small number of people producing this disinformation, he said. The majority of India’s people are consumers of it, forwarding a WhatsApp message without knowing whether it’s true or false.

At Alt News, this is headed by Dr Sumaiya Sheikh. As Sinha said, “A lot of health fact-checks are done by speaking to a doctor and putting out a statement. But we don’t believe in doing this as one doctor may have a different opinion from another. So, that’s not a fact-check, that’s an opinion.”

So, Alt News carries out “literature reviews to determine authenticity” – looking up research papers and scholarly sources to cross-check information. As Sinha explained, “For example, when Coronil said it has Ashwagandha, we did a lit review to check if there were any experiments.”

Since last year, Abhilash Mallick, 29, has been working on misinformation related to Covid and health with the Quint’s fact-checking initiative. As part of his research for stories on anti-vaccine misinformation, Mallick said he joined a bunch of anti-vaxxer groups on social media platforms and discovered that messaging app Telegram was a specific hotbed of fake news. And, unlike WhatsApp, Telegram has no limit on the number of people who could join a group, or “channel”, and there is no indication if a message had been forwarded many times.

As a result, it is easy for misinformation to be passed off as news; in one case, a bogus report was forwarded in the guise of a TV9 Bharatvarsh news bulletin on the Covid vaccine resulting in utensils getting stuck to a person’s body.

Tackling Covid misinformation, especially related to vaccines, is particularly challenging, he said, since some of the claims are very difficult to debunk.

“There was a claim that said you’ll die two years after you get the vaccine. No one can say certainly that you won’t die in two years but you cannot attribute it to the vaccine,” said Mallick, adding that he uses science papers and journals to research fact-checks and also reaches out to experts in the field and domain experts.

“When it comes to health specifically, we follow the practice of not picking up stuff that is not viral,” Mallick explained. “Some of the ‘cures’ are actually life-threatening.”

For instance, a recent news item during the second Covid wave claimed that inhaling camphor could lead to a rise in one’s oxygen levels. And these news items are particularly alarming. “It can end up exposing misinformation to people who won’t read the fact-check but just read the claim and follow it.”

“In India, the way minorities are probably targeted using misinformation in the most organised manner – this is unprecedented,” Sinha said. “I don’t think it happens in other countries on this scale. Here, misinformation and hate speech is also leading to a genocidal situation. We’re not Germany yet, but you don’t wait till the time you become.”

He added that the “extreme amount of misinformation and hate speech targeting minorities” is something that’s unique to India.

According to BOOM, most communally-sensitive disinformation and misinformation circulates through videos and photos.

In 2020, for example, a “viral video” – purportedly CCTV footage – showed a couple eating a meal in a restaurant when the man slipped something into the woman’s drink. This was circulated as a warning and an example of “love jihad”, when it was actually a short film created for awareness purposes.

When misinformation is shared by political accounts, it is harder to debunk it. Nidhi Jacob, a journalist at FactChecker.in, which focuses on statements and claims made by public officials, said the main theme that stood out this year was misinformation related to vaccines.

Among such misinformation was Bhopal MP Pragya Singh Thakur claiming that consuming of cow urine could help fight Covid; Madhya Pradesh tourism minister Usha Thakur saying that people should perform a ceremonial fire ritual to avert the third wave; and a police officer from Uttarakhand claiming that the Kumbh Mela was not a superspreader event, even when data showed otherwise.

“People tend to blindly believe certain news channels or public officials,” she said. “So, our misleading sources accelerate already uninformed minds. Also, when information floods in, people do not know what to believe and end up reinforcing their own biases. The hesitancy to question the government and the lack of cross-checking or scrutiny of what they read worsens this.”

Jency Jacob, the managing editor of BOOM, said India’s dubious record in fake news and misinformation also stemmed from rapid penetration of technology, feature-rich smartphones, and political parties using this to their advantage to polarise citizens.

“There is a lack of government and institutional will to design programmes related to media literacy,” he said. “Hardly any efforts are being made at the school and university level to educate the next generation on how to distinguish information from disinformation. Basic fact-checking should be part of the curriculum on how to use tools to identify and verify the information we receive on our devices.”

He added, “We have noticed that misinformation tends to be intentional during certain news events like elections, farmer protests, etc. However, sudden news stories – like the chopper crash that killed General Bipin Rawat and other officers – can witness a spurt in misinformation with unrelated videos and images going viral.”

The result of this is also that the sheer volume of fake news results in misinformation staying within the news cycle.

“The term ‘love jihad’ continued to be in the news since it was used by a lot of right-wing accounts to peddle communal claims,” said Jacob. “These types of communal claims tend to go viral and are also amplified by politically motivated or ideologically inclined accounts.”

And fact-checking on a daily basis can take its toll, Jacob said.

“There is always a feeling of impending doom,” he said. “We jump from one news event to another and it gets particularly tough during a terror incident, tensions with our neighbouring countries, and state and central elections.”

His views were echoed by Sinha, who said the government has a huge role to play but does not do anything. “The government is benefiting from the sectarian divide that’s happening. For example, this hate conclave that happened in Haridwar before UP and Uttarakhand elections. They aren't going to do zilch about it, although they have a huge role to play when such issues become systemic and societal.”

Fact-checking teams also face a wave of hate, from legal cases to trolling on Twitter.

“Zubair has two cases against him in Uttar Pradesh, one in Raipur, and one in Delhi,” said Sinha on Mohammed Zubair, the co-founder of Alt News. “There are attacks and hashtags on social media against us. And Zubair particularly faces this on an everyday basis, as it is a function of his Muslim identity.” 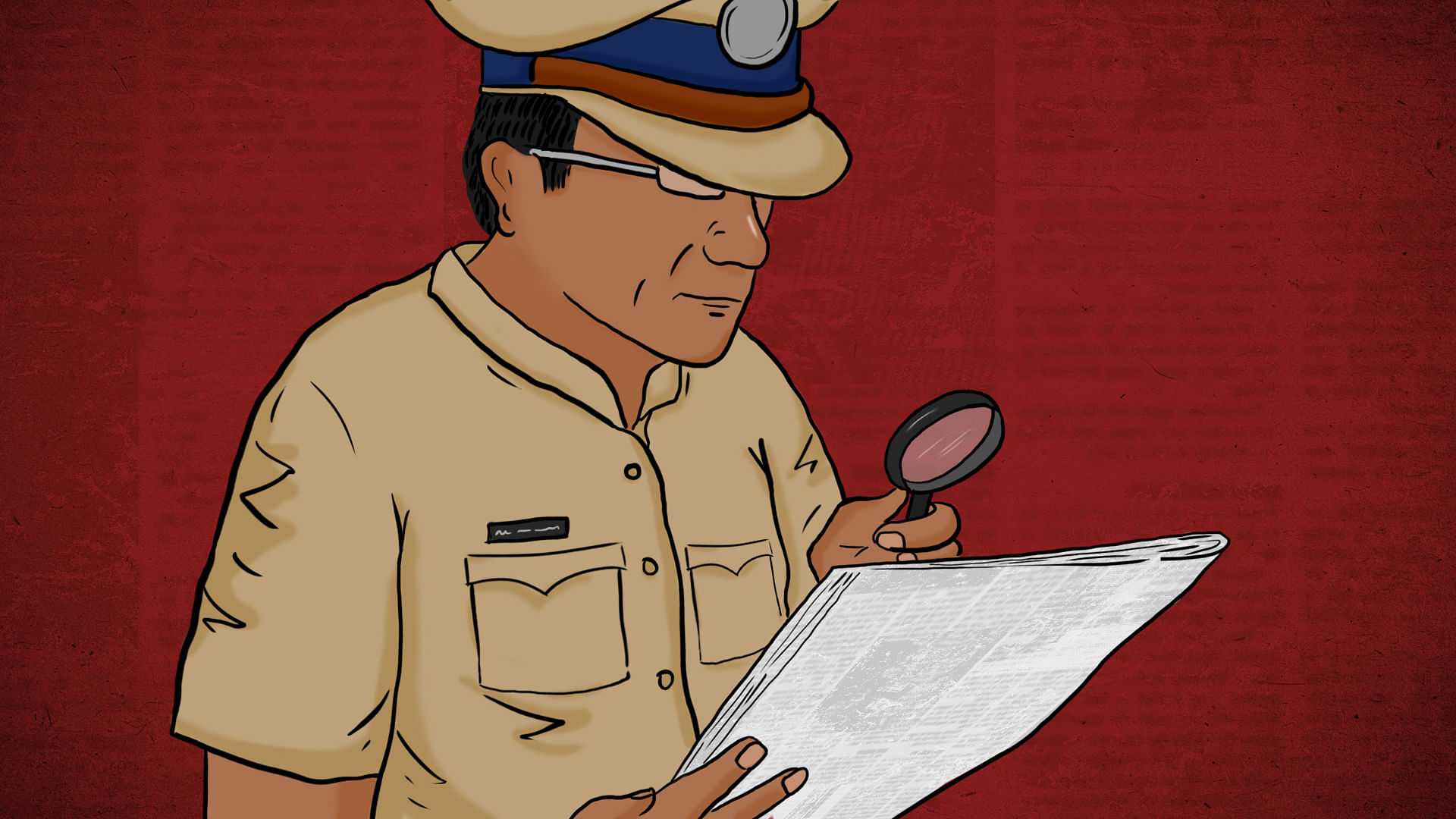 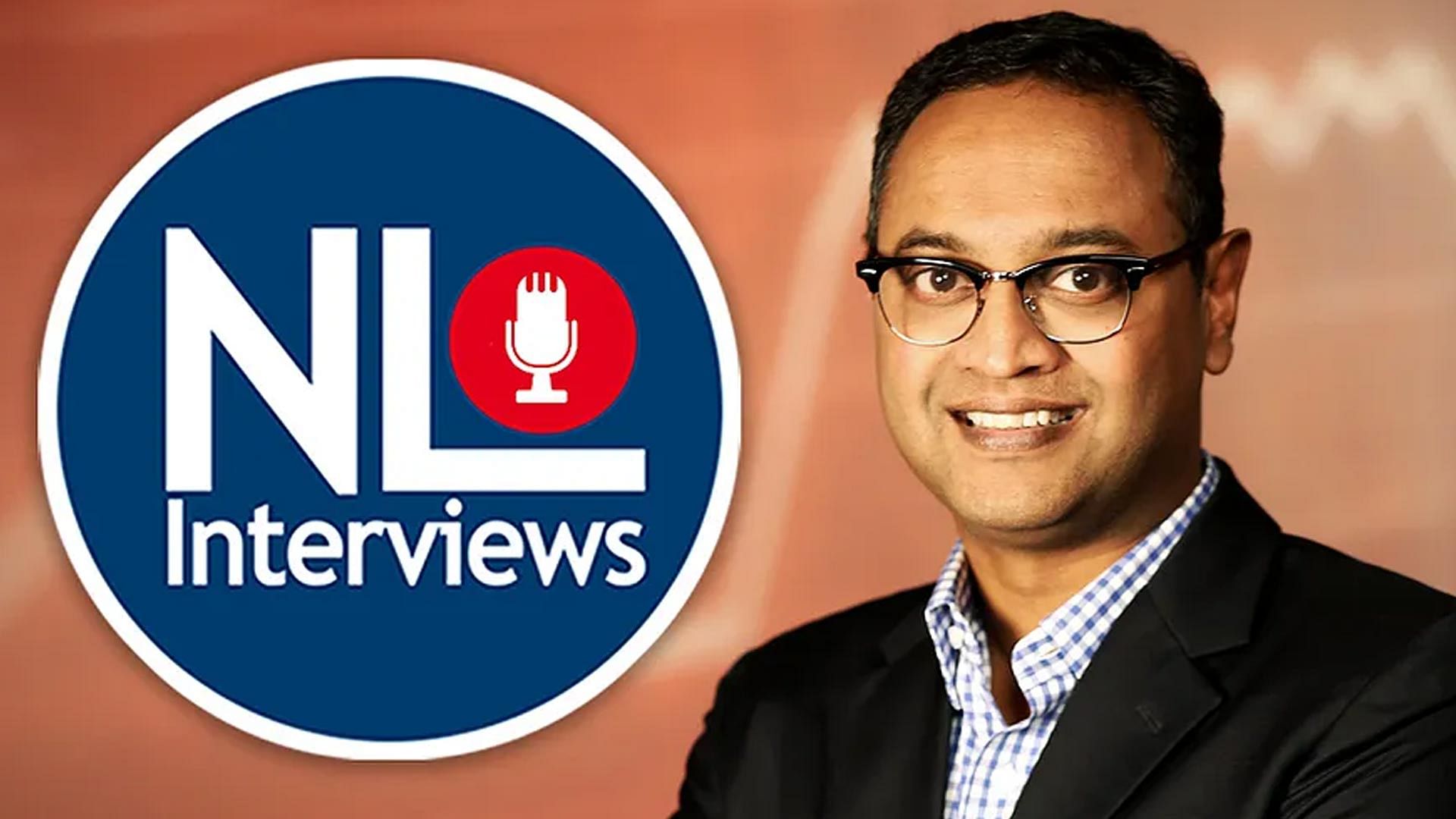