The federation, which is led by Republic TV, urged Anurag Thakur to 'urgently intervene'.

The freedom of the press is being "subverted" due to the Broadcast Audience Research Council's failure to address the issue of "landing pages" being included in viewership data, according to a June 1 letter from the News Broadcasters Federation to I&B minister Anurag Thakur.

The landing page is the channel you see on your TV when you switch on your set-top box. The News Broadcasters Federation is a group of news channels led by Republic TV.

The letter said BARC had been approached multiple times over its "problematic matter of landing pages being measured by viewership rating agency as true viewership".

The letter flagged five issues: that landing pages are a "restrictive trade practice"; they can be "bought at a price" to "artificially amplify" viewership data of some channels; the practice counters the government's efforts to "democratise" the news media; and it subverts the freedom the press through the "validation of monopolistic practices".

Finally, the letter alleged BARC had the capability to fix this issue but was not doing so.

The letter urged Thakur to "urgently intervene in light of BARC's failure to address the present situation".

BARC had resumed its news ratings in March following a 17-month hiatus, purportedly to “review and augment” its processes when the Mumbai police unearthed a “TRP scam”. Read Newslaundry's report on how, when the ratings resumed, TV9 Bharatvarsh and its wall-to-wall coverage of the Ukraine war found itself at the top. 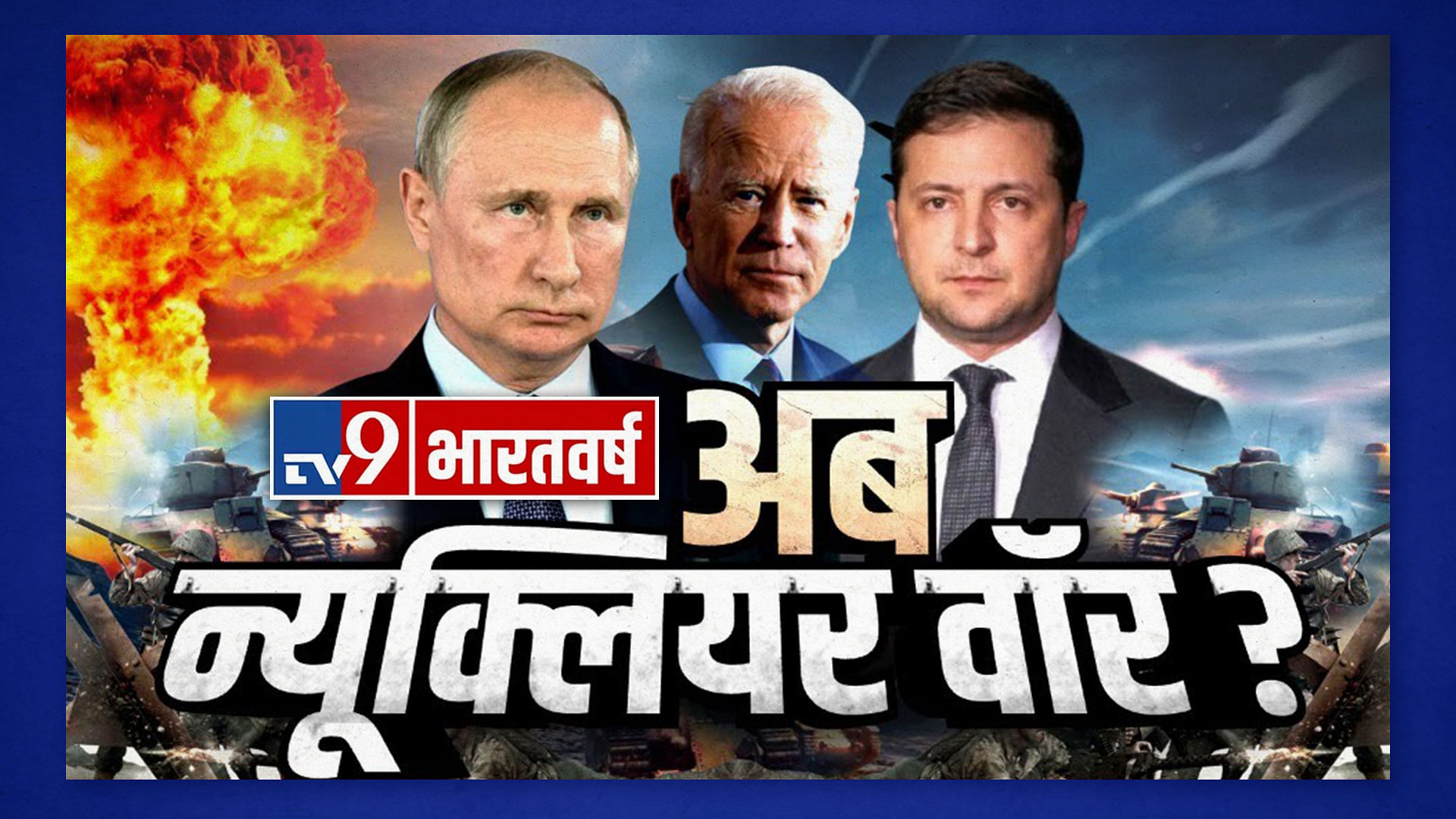 ‘From day one, we captured the audience’: How TV9 Bharatvarsh’s war coverage took it to the top